The US Democrats have completed a generational change at the top and elected Hakeem Jeffries as the first black faction leader in the House of Representatives. 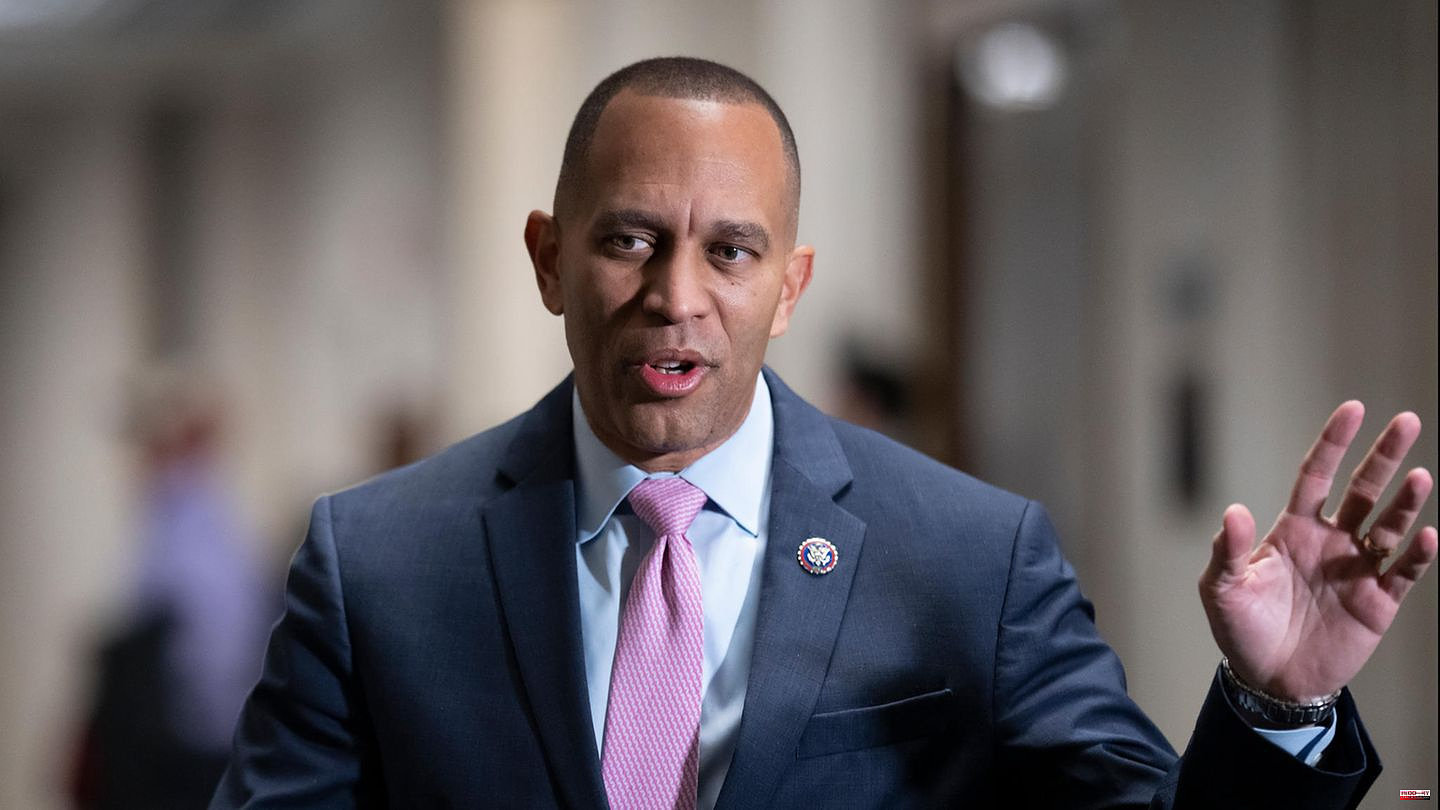 The US Democrats have completed a generational change at the top and elected Hakeem Jeffries as the first black faction leader in the House of Representatives. The 52-year-old was elected by his party peers in the Congress Chamber on Wednesday after 82-year-old Nancy Pelosi announced her departure. This has done so much for so many people over such a long period of time, Jeffries said after his election. The MP from New York was already a member of the parliamentary group executive committee and had announced after the congressional elections that he wanted to lead the Democrats in the House of Representatives in the future.

Jeffries was born in New York in 1970 and grew up in the borough of Brooklyn. The lawyer was elected to the House of Representatives in 2012 and played a key role in the first impeachment trial against ex-President Donald Trump. In the future, the two MPs Katherine Clark and Pete Aguilar will also be part of Jeffrie's close leadership team. "Together, this new generation of leaders reflects the vibrancy and diversity of our great nation," said Pelosi, who is still Speaker of the House of Representatives and was the first woman to hold the position.

The call for a generational change among the Democrats had recently become louder within the party. Again and again there were MPs from their own ranks who spoke out against Pelosi and called for change and rejuvenation. Critics saw her as a representative of the old guard and called for her to make way for someone younger after so many years in Congress and at the head of her faction. After the congressional elections in early November, she will remain a representative for her constituency in the US state of California.

Republicans have nominated Kevin McCarthy as their candidate for Speaker of the House. Voting is in early January. However, McCarthy should not have it as easy as Jeffries, behind whom the Democrats have gathered relatively united and who ran unopposed. Republican McCarthy, on the other hand, must fear dissenters in his party in the election in a few weeks. With the thin majority of Republicans in the House of Representatives, even a few representatives could thwart his plans. 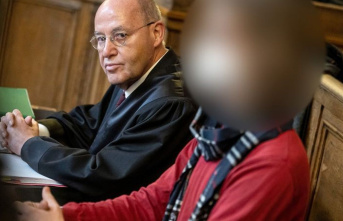