Horst Lichter hears the music as soon as he enters the studio - and can hardly keep his feet still. 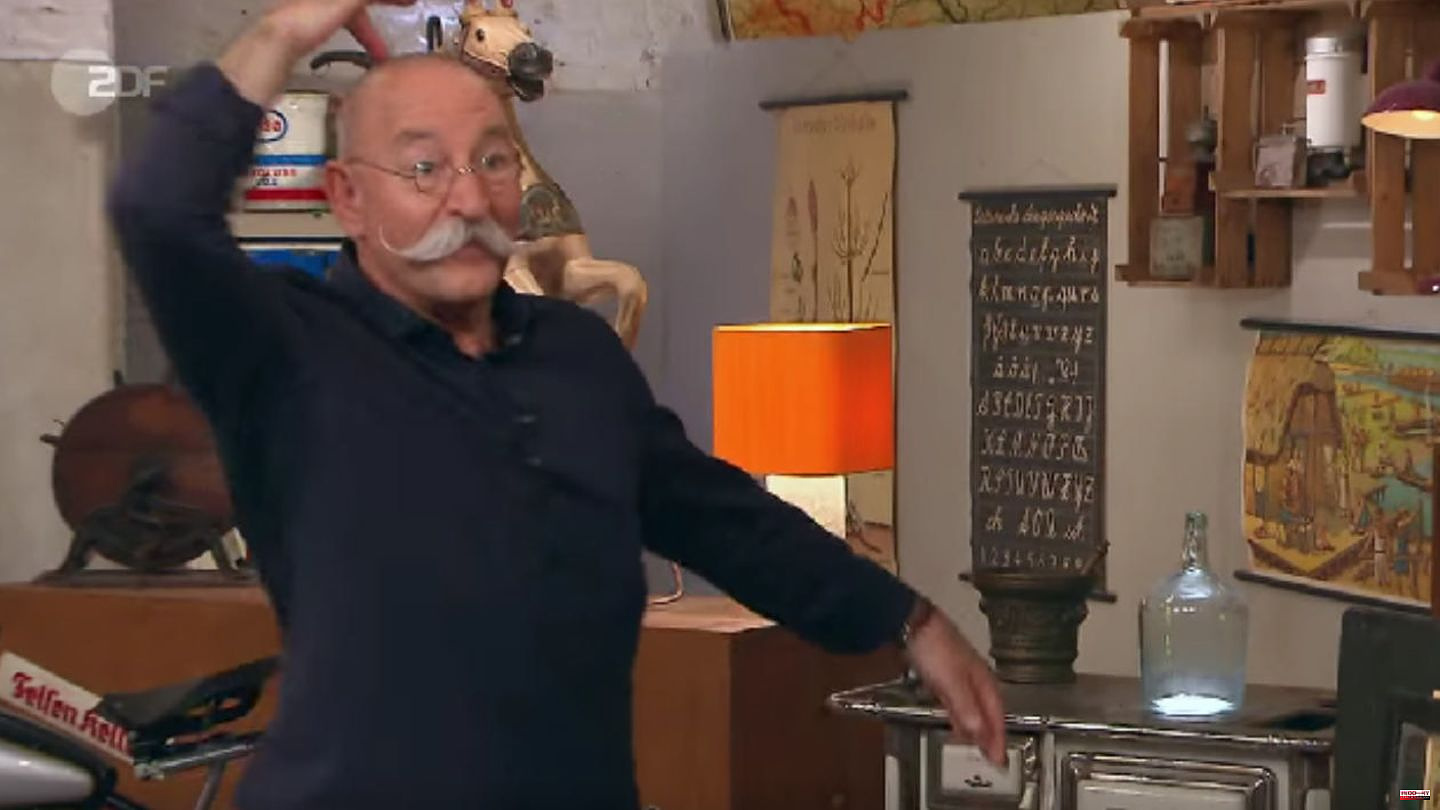 Horst Lichter hears the music as soon as he enters the studio - and can hardly keep his feet still. He comes dancing into the expert room, does pirouettes and is very enthusiastic about the music chest from which these sounds come. "I would like to say a couple of things in advance. Sound: excellent, optics: beautiful," exclaims the moderator enthusiastically.

It is a roller music box that Sebastian Magica brought to "Bares für Rares", an heirloom from his late grandfather. It is now owned by his father, on whose behalf the system administrator from Oranienburg wants to sell it.

Detlev Kümmel starts with a little digression about the reel music box. They have been manufactured since the Biedermeier period around 1820. At that time there were only small reels that could only play three songs. Over time, the rolls got bigger. This chest has a reel that can play ten melodies. You can even select the titles individually, explains the expert.

He dates the production to between 1885 and 1890. He cannot identify a manufacturer, but Kümmel can say with certainty that the chest comes from Switzerland. And she's still in good shape. "The sound is excellent," comments Kümmel. At the same time, several bells can be switched on or off, and there is a small drum. "Of course that makes the whole thing very appealing."

But then it gets serious: It's about the money: 3500 would like Sebastian Magica's father for the old sweetheart. Detlev Kümmel doesn't want to go along with that. He estimates the value at only 1800 to 2200 euros. "Ui, that's a corner away," calls Lichter, startled. And since the seller doesn't have permission to sell in the area, no deal is made. "Then the card stays where it is: with me in the Buxe," says Lichter.

Magera isn't disappointed though. The whole family met at Easter and looked at the chest together. "It brought us all a little closer. We all sat in a circle and were amazed at how great that sounded." That's why he's not sad that she's staying with the family: "Maybe it's better that way." 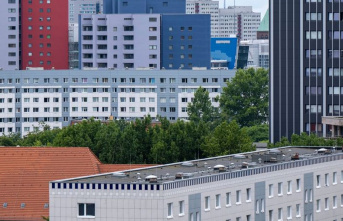