Rescue package of the traffic light coalition: Scholz promises: Nobody has to be afraid of Christmas anymore

Olaf Scholz normally governs Germany from the 6th floor of the Chancellery. 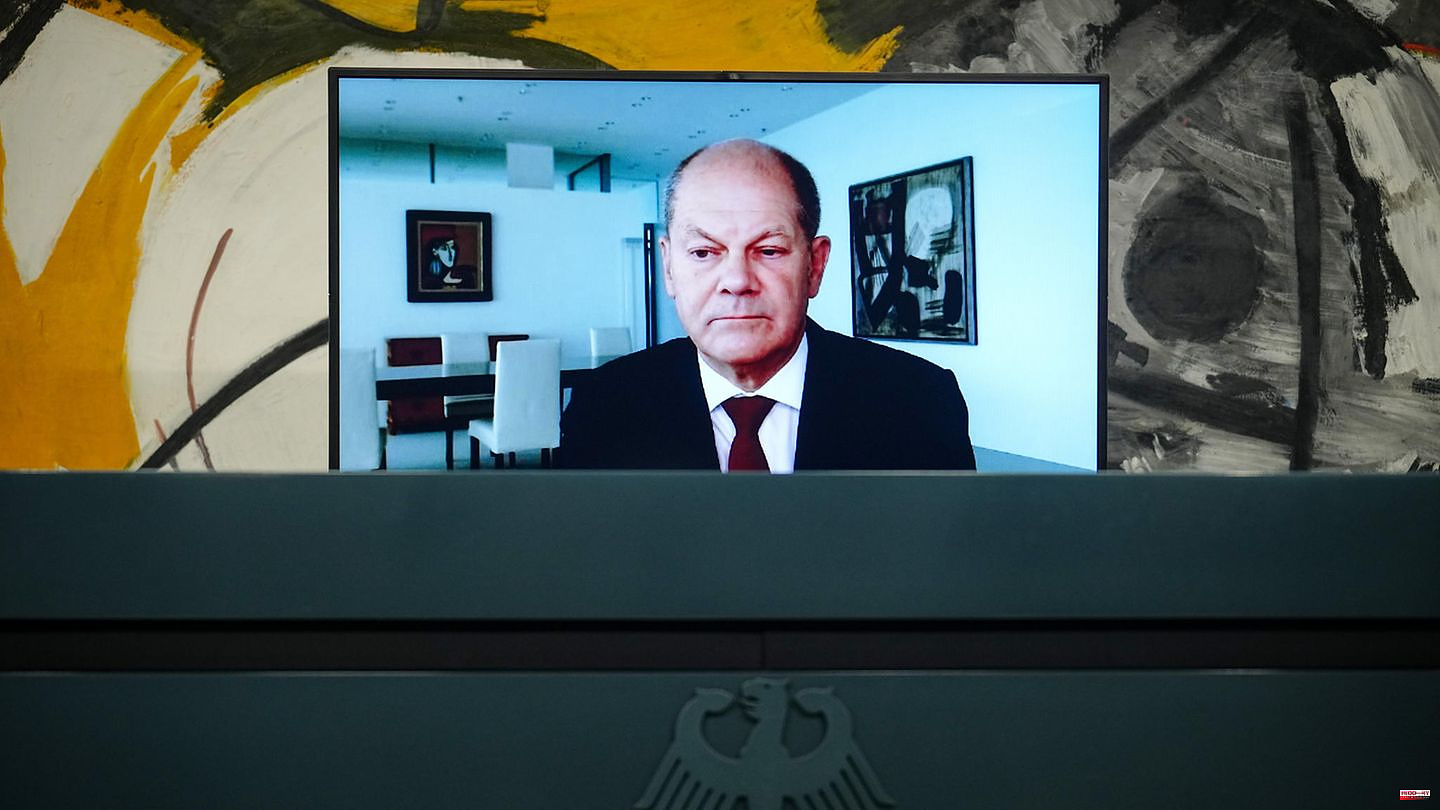 Olaf Scholz normally governs Germany from the 6th floor of the Chancellery. But he is currently two floors above, where there is a service apartment with a kitchenette and bedroom – Scholz is infected with Corona and has gone into isolation. Abstract paintings hang on the walls in the dining room, geometric figures are suggested in the pictures. This environment may have inspired the chancellor to the solution he has now negotiated with his coalition partners to combat high gas prices.

Because the conditions of the rescue package that the traffic light opens correspond to squaring the circle: On the one hand, the state is making 200 billion euros in loans, so it is taking a lot of money, as Economics Minister Robert Habeck has always demanded – on the other hand, Finance Minister announces Christian Lindner is unmoved that the debt brake will remain in place. Some call it governance, others outright trickery.

For Scholz, of course, who is connected to the press conference on the 1st floor of the Chancellery from the 8th floor via video, the good news is first and foremost in the foreground. Now the gas prices are to "fall dramatically", as the chancellor says - still with a slightly snuffled voice. Everyone should be relieved, private households as well as companies, so that "no one has to worry when they think about autumn, winter and Christmas".

Robert Habeck does not skimp on martial vocabulary when he explains the decision. The vice chancellor speaks of an "attack by Russia, by Putin's regime, on our economy." Putin was given the power to carry out this attack because he was too dependent on Russian gas. The defense screen is now "the resistance to break this power". The energy crisis threatens to grow into an economic and social crisis. That will now be stopped. "We are against it," says the Economics Minister. He expressly thanks Finance Minister Christian Lindner for "the fact that this volume could be achieved".

The gas surcharge, which has been the subject of heated arguments between the government and the opposition for weeks, but also within the coalition, disappears from one day to the next, even before it was supposed to come into force next Saturday. However, the promised reduction in VAT on gas purchases will remain in place and will not be offset against the 200 billion euros.

Now Lindner only has to explain where he wants to conjure up all the money without lifting the debt brake. Putin's economic war "aims to destroy much that people have built up over decades." You will not accept that and fight back. The defense shield is "a crystal-clear answer to Putin, but also to the people in our country," says Lindner. "We are economically strong and we mobilize this strength when necessary."

But where exactly? Instead of a gas surcharge, the aid for ailing gas suppliers like Uniper is now being paid from an economic and stabilization fund that had already been shut down and is now being revived with credit authorizations of over 200 billion euros. This should also be used to raise funds for company aid - and grants for citizens. Exactly how much depends on the decision of the gas commission set up by the federal government, which is to develop specific proposals for a gas price brake by mid-October. In doing so, it is intended to specify how households and businesses can be relieved, but at the same time how they can be encouraged to be thrifty. Because lower gas consumption also lowers prices. And in the past few days, the amount of gas burned has increased significantly again due to the drop in temperature.

Lindner points out that the fund was even filled with a total of 600 billion euros in Corona times. At the time of the financial crisis, the protective shield was around 500 billion euros. These are numbers that are apparently intended to put the amount of 200 billion into perspective a little. But the question that critics will ask is more like: if there is already a special fund of 100 billion euros for the Bundeswehr, plus 60 billion from a redesignated climate fund and now also 200 billion for the gas price brake - if for all possible necessities but new loans can always be taken out, how sincere is it then to claim that the debt brake will still remain effective?

Lindner will explain in the next few days that a debt brake will have a disciplining effect. Strict restrictions apply to loans from extra pots such as the defense shield, they only serve to lower the price of gas. If you finance the same sum from the budget by easing the debt brake, you invite other ministries to make even more demands: a billion-dollar program here, an expensive project there. Or as Lindner's predecessor Peer Steinbrück put it: If you open the door a crack, you can never close it again.

For Olaf Scholz, by the way, the door will probably open again soon. As the Chancellor himself reported, he tested negative for the first time on Thursday and is now counting on the quarantine to end soon. 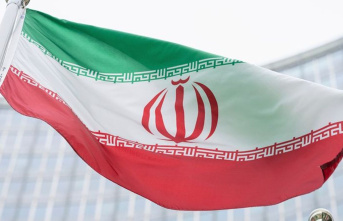 Arrests: Iran: Another journalist arrested in the...