Dreesen farewell to FC Bayern: the roles of Kahn and Brazzo

Jan-Christian Dreesen's end at Bayern comes as a surprise. 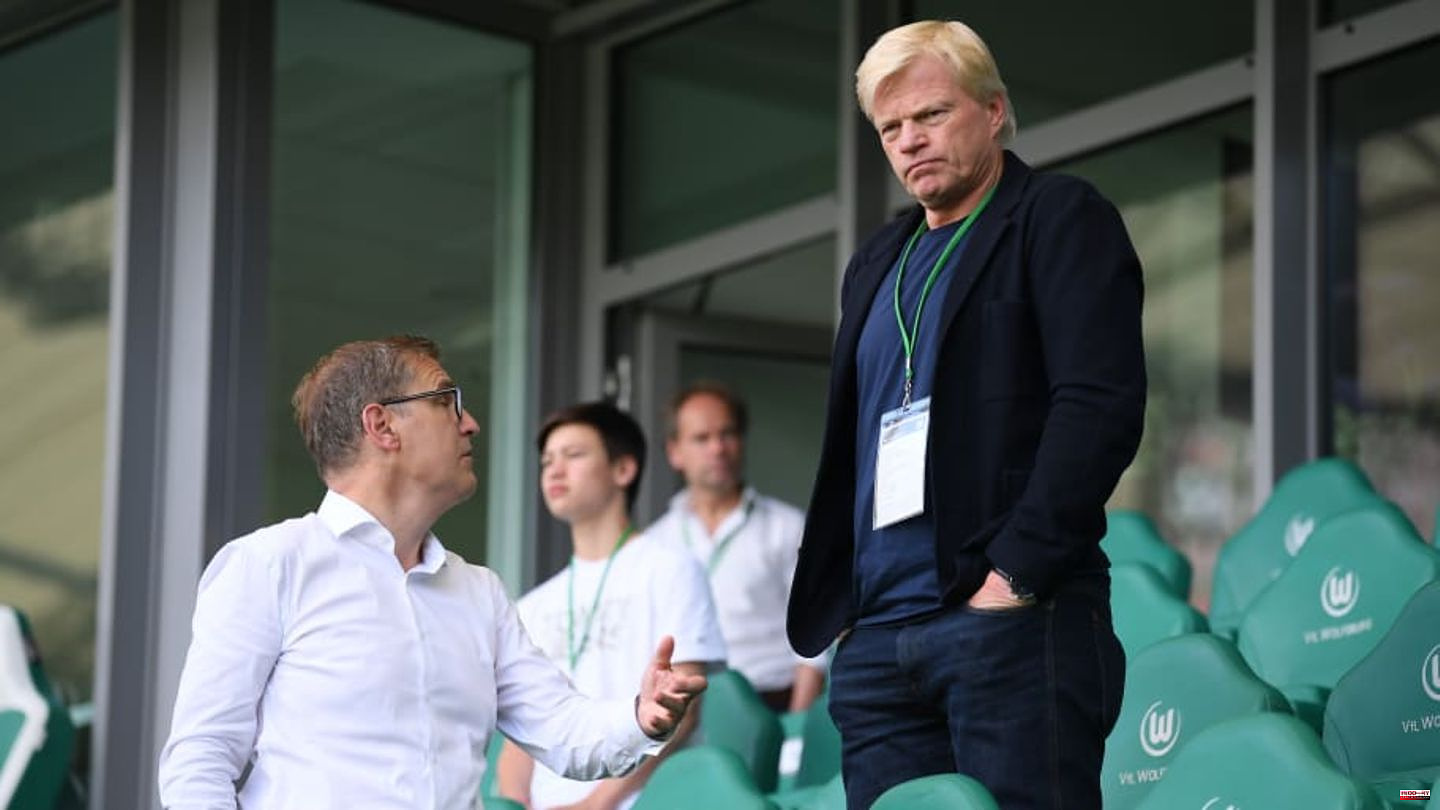 Jan-Christian Dreesen's end at Bayern comes as a surprise. Apparently, his decision was also underpinned by the no longer quite so smooth cooperation with the rest of the board.

It came as a surprise that Jan-Christian Dreesen decided not to renew his contract as CFO, which expired at the end of the season. After ten years he will leave the club, which he has regularly given very good numbers and reliable balance sheets. The deputy chairman of the board made this decision himself.

"After long and careful consideration, I have now decided to redefine my personal goals after this extraordinary decade," he said in the statement.

His successor has also already been chosen: Dr. Michael Diederich, CEO of UniCredit Bank, has been on the FCB Supervisory Board since 2018. He will take over the business on April 1st and will be trained by Dreesen before he leaves on July 1st.

According to Bild, the finance boss's decision to leave the club was also influenced by the fact that he was no longer working completely smoothly with the other board members.

Specifically, this means Oliver Kahn and Hasan Salihamidzic. According to the report, Dreesen still had a very good relationship with Karl-Heinz Rummenigge, which was reflected both in the joint cooperation and in the business figures of the Munich company.

The fact that he relied on external management consultants and promoted his "Bayern Ahead" modernization project so prominently did not exactly cause him to celebrate.

There is no talk of a bad mood or a bad working atmosphere. But the blind understanding that he cultivated with Rummenigge no longer existed in the form. Within the board of directors, he "offended more" with his opinion, according to the picture.

Accordingly, it can be assumed that any thoughts of a Bavarian farewell were somewhat fueled by this development. The paper expects "less resistance" to the Kahn projects from successor Diederich. It is thanks to Dreesen that it is already certain that he will take over the post: He is said to have informed President and Supervisory Board Chairman Herbert Hainer of his thoughts "some time ago".

This article was originally published on 90min.com/de as Dreesen farewell at FC Bayern: The roles of Kahn and Brazzo.

1 "Don't have to change everything" -... 2 US musicians: Bruce Springsteen announces news to... 3 TV soaps: This is what happens in the soaps today 4 "Team Wallraff": Undercover at Burger King:... 5 "Team Wallraff" research: rascals at Burger... 6 Does it still taste good?: expired rolls, onions on... 7 Football star: Cristiano Ronaldo shows up with Jordan... 8 Jenny Frankhauser: She became a mother for the first... 9 Kühnert and Spahn withdraw: why German politicians... 10 Putin's partial mobilization: the USA is asking... 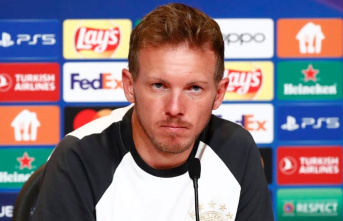