Giovanni Zarrella: This song helped him through difficult times

For the musician and presenter Giovanni Zarrella (44), things could not be better at the moment. 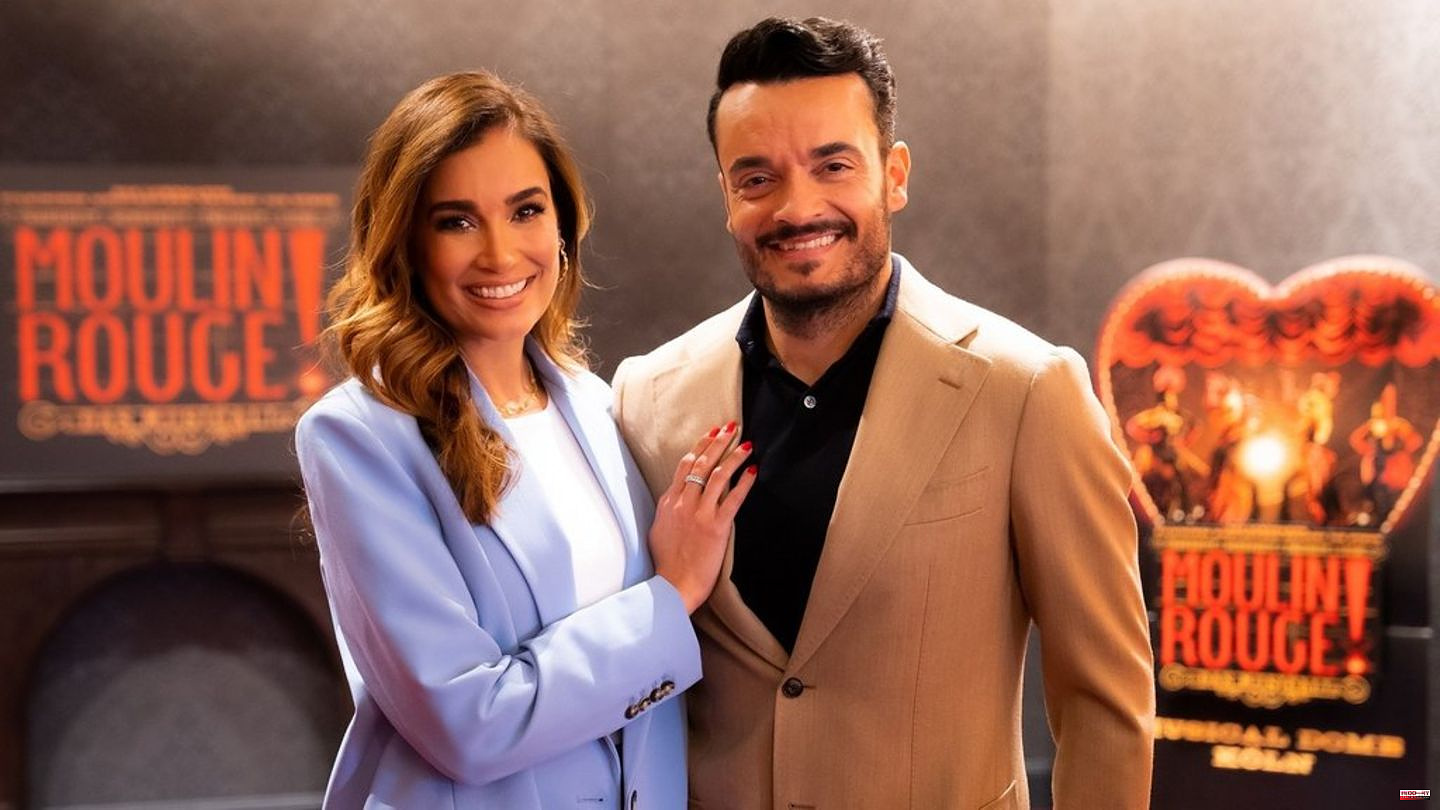 For the musician and presenter Giovanni Zarrella (44), things could not be better at the moment. In his private life he has found happiness with his wife Jana Ina (45) for many years, and professionally he has been more in demand than ever since his own show on ZDF. But the 44-year-old also knows difficult times. After the end of his band Bro'Sis he was "relatively disoriented", he explains in an interview on the fringes of rehearsals for the upcoming German premiere of the musical "Moulin Rouge!".

"I didn't really know what was going to happen to me," explains Zarrella. Fortunately, his wife came into his life at exactly this time. A common song would still stand for this phase and "everything that we still want to create and experience together": "Come What May", in the interpretation of Ewan McGregor (51) and Nicole Kidman (55) in the film "Moulin Rouge "became internationally known.

Zarrella interpreted exactly this song together with the main actor of the musical adaptation, Riccardo Greco (34), for Jana Ina during a welcome party in the new Musical Dome in Cologne. There, Zarrella welcomed the 37-strong German cast. The song is the "love song" by Jana Ina and him, the entertainer explained. The song connects the two in a special way and was also played at the wedding of the two. The song always reminds him and his wife that "no matter what, we'll get through this together and we'll always love each other." For Giovanni Zarrella it was therefore "a particularly beautiful goose bumps moment" to perform this song.

For Giovanni and Jana Ina Zarrella, who are now parents of two children, music is also important within the family. Zarrella, who is also an official ambassador for "Moulin Rouge! The Musical", recounts a special moment with his nine-year-old daughter. He gave her school class two hours of music lessons and promised all students that they could visit him at a concert. "And then we really did it and sang a song together on stage in front of a huge audience," reports Zarrella. It was a "great moment" to look his daughter in the eye while she shared his beloved stage with him: "Yes, that was something very, very nice."

"Moulin Rouge! The Musical" celebrates its German premiere in the Musical Dome in Cologne on November 6, 2022. Since its premiere in 2018, the musical has been performed in New York, London and Melbourne and has won ten Tony Awards to date. For Baz Luhrmann (60), the film's director, Cologne seems to be the ideal location. In a statement, the filmmaker said: "Yes, I know Cologne's reputation for being known for its culture of diversity and colorful life." He himself can hardly wait to see the musical in Germany: "I hope to be there for the premiere."

Of course, Zarrella doesn't want to miss the premiere on the Rhine either. The night before he was live in front of the TV cameras for "The Giovanni Zarrella Show" and will leave early the next morning for Cologne to be able to be there. "However, it has not yet been decided which outfit he will wear: "I still have to get some advice from the actors." But it is already clear to him that it has to be something special: "You can't just be in one going to wear a smart suit on this very special red carpet," says Zarrella. His wife, on the other hand, already knows exactly what she's going to wear that evening.

1 Archeology: Researchers show: Prehistoric people built... 2 Rescue package of the traffic light coalition: Scholz... 3 Arrests: Iran: Another journalist arrested in the... 4 Football star: Cristiano Ronaldo shows up with Jordan... 5 Does it still taste good?: expired rolls, onions on... 6 Dreesen farewell to FC Bayern: the roles of Kahn and... 7 "Don't have to change everything" -... 8 US musicians: Bruce Springsteen announces news to... 9 TV soaps: This is what happens in the soaps today 10 "Team Wallraff": Undercover at Burger King:... 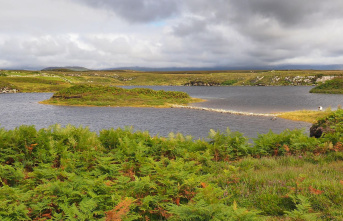