Death certificate published: The Queen died of it – and that was the time of death 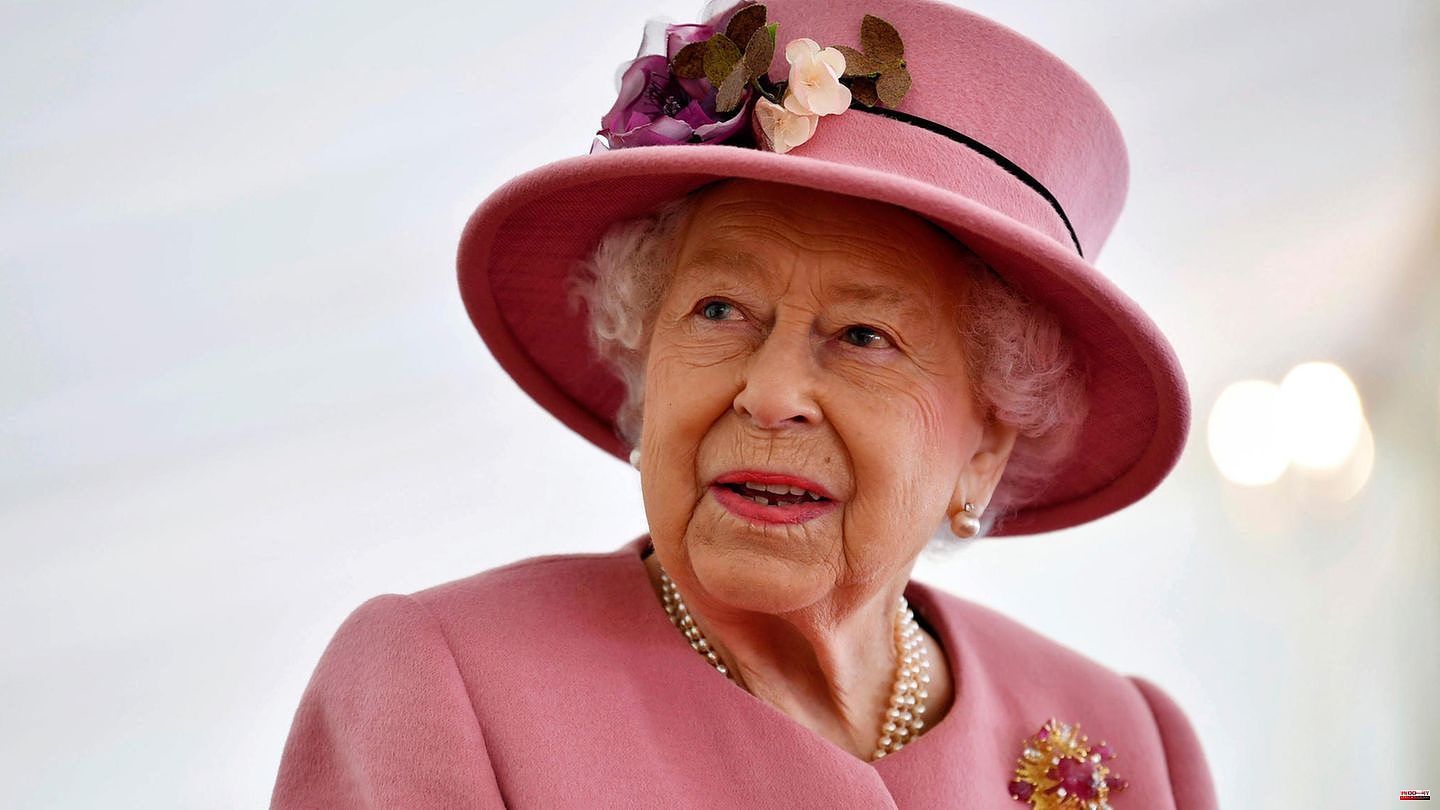 Queen Elizabeth II has died of old age. This emerges from the death certificate, which has now been published by the Scottish National Archives. The British Queen was 96 years old. The document also gives the exact time of death of the monarch. Accordingly, she died on September 8 at 3:10 p.m. local time (4:10 p.m. CEST) at her Scottish castle Balmoral. The public was not informed until 6.30pm UK time (7.30pm CEST), around three hours after the Queen's passing. So far it was only known that she died in the afternoon.

Authorities learned of the Queen's death at the hands of her daughter, Princess Anne. This is also evident from the document. "I was fortunate to spend the last 24 hours of my mother's life with her. It was an honor and a privilege to accompany her on her final journey," Princess Anne said after the Queen's death.

The 72-year-old took on a central role during the funeral ceremonies. For example, she accompanied the Queen's coffin when it was brought by car from Balmoral Castle to Edinburgh. A few days later, Princess Anne was on the plane that took the coffin from Scotland to London, and she was also there on the last stop, the hearse's journey from London to Windsor.

Elizabeth II was buried in Windsor Castle Chapel on September 19. Visitors can now view the new tombstone in the royal tomb there. The stone with the names of the Queen, her husband Prince Philip and their parents replaces the previous black marble stone in the floor, which only had the names of the parents - George VI. as well as Elizabeth - stood. Also, the years of their birth and death are noted on it.

1 Giovanni Zarrella: This song helped him through difficult... 2 Archeology: Researchers show: Prehistoric people built... 3 Rescue package of the traffic light coalition: Scholz... 4 Arrests: Iran: Another journalist arrested in the... 5 Football star: Cristiano Ronaldo shows up with Jordan... 6 Does it still taste good?: expired rolls, onions on... 7 Dreesen farewell to FC Bayern: the roles of Kahn and... 8 "Don't have to change everything" -... 9 US musicians: Bruce Springsteen announces news to... 10 TV soaps: This is what happens in the soaps today 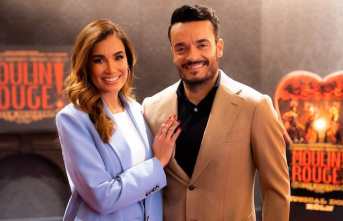 Giovanni Zarrella: This song helped him through difficult...