The original model of "ET - The Extra-Terrestrial" (1982) has changed hands for a lot of money. 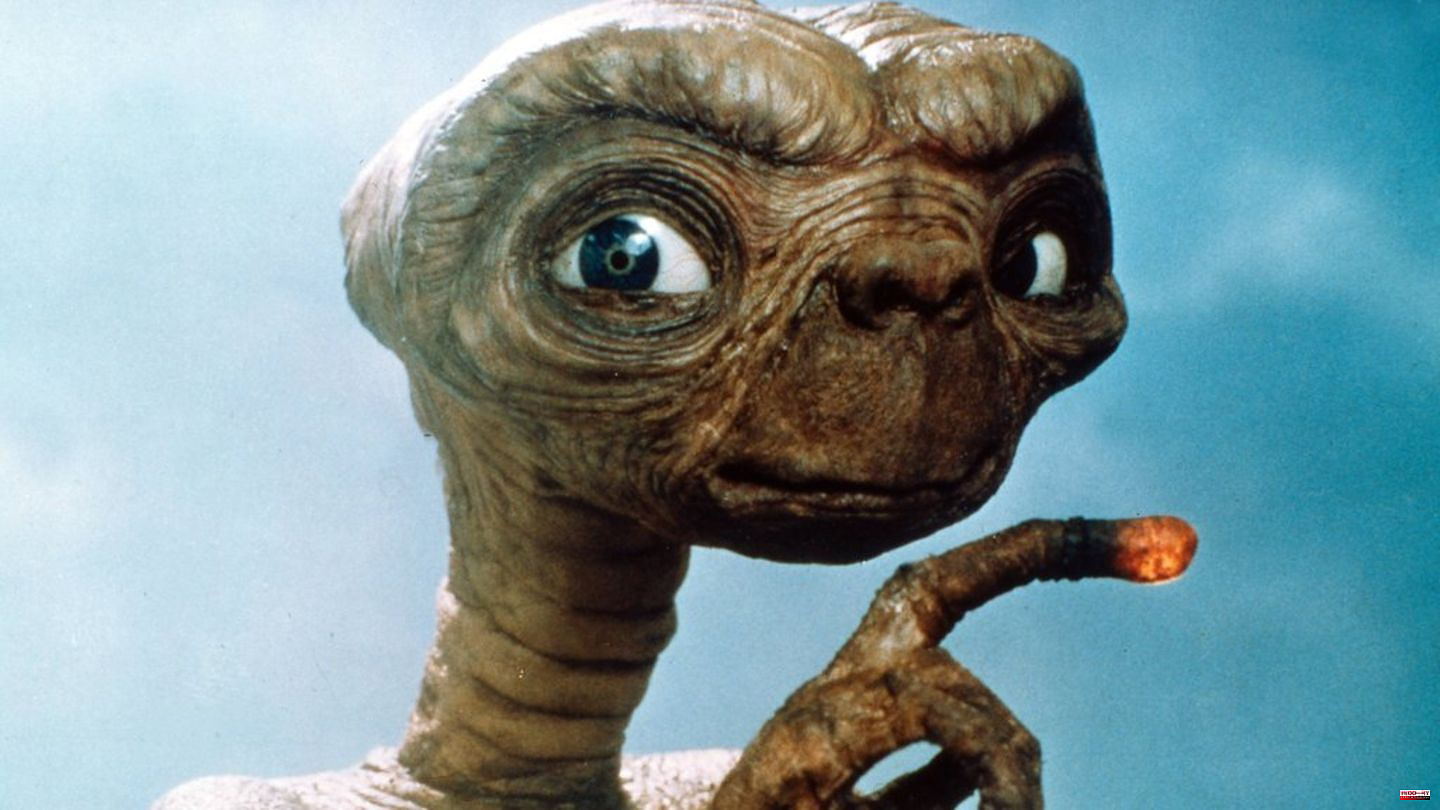 The original model of "ET - The Extra-Terrestrial" (1982) has changed hands for a lot of money. The iconic film prop was part of an auction at Julien's Auctions. According to the auction house, the final bid was $2,560,000.

The character used for the filming with the actors was valued at two to four million dollars by the California-based auction house. The auction opened at $500,000, according to US media reports. The name of the buyer is not known. Designer Carlo Rambaldi's (1925-2012) "unique" model, which he built in 1981, "predates modern CGI technology and effects," has 85 points of movement, and "is considered a technical masterpiece." in the description of "Julien's Auctions".

The Steven Spielberg (76) directed film "ET - The Extra-Terrestrial", including Henry Thomas (51) and Drew Barrymore (47), was released in 1982. It's about an alien who befriends a boy when he's stuck on earth. The strip became a huge success and is now considered a film classic. In October, Drew Barrymore revealed on her talk show that she thought the alien model was real when she posed with it at the age of seven, according to People. "I really loved him so much," Barrymore said about the model. 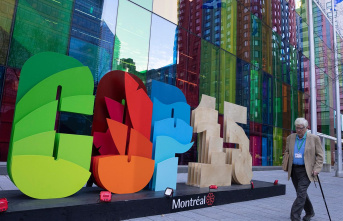 End of the species protection conference: The final...