Lordstown - the next high-flyer company that will bring electric pick-ups to the USA and eventually also target Europe? After the huge public interest in electric pickups like the Tesla Cybertruck or a Rivian R1T, the next newcomer wants to cut off a big piece of the huge pie of full-size pickups in the USA. 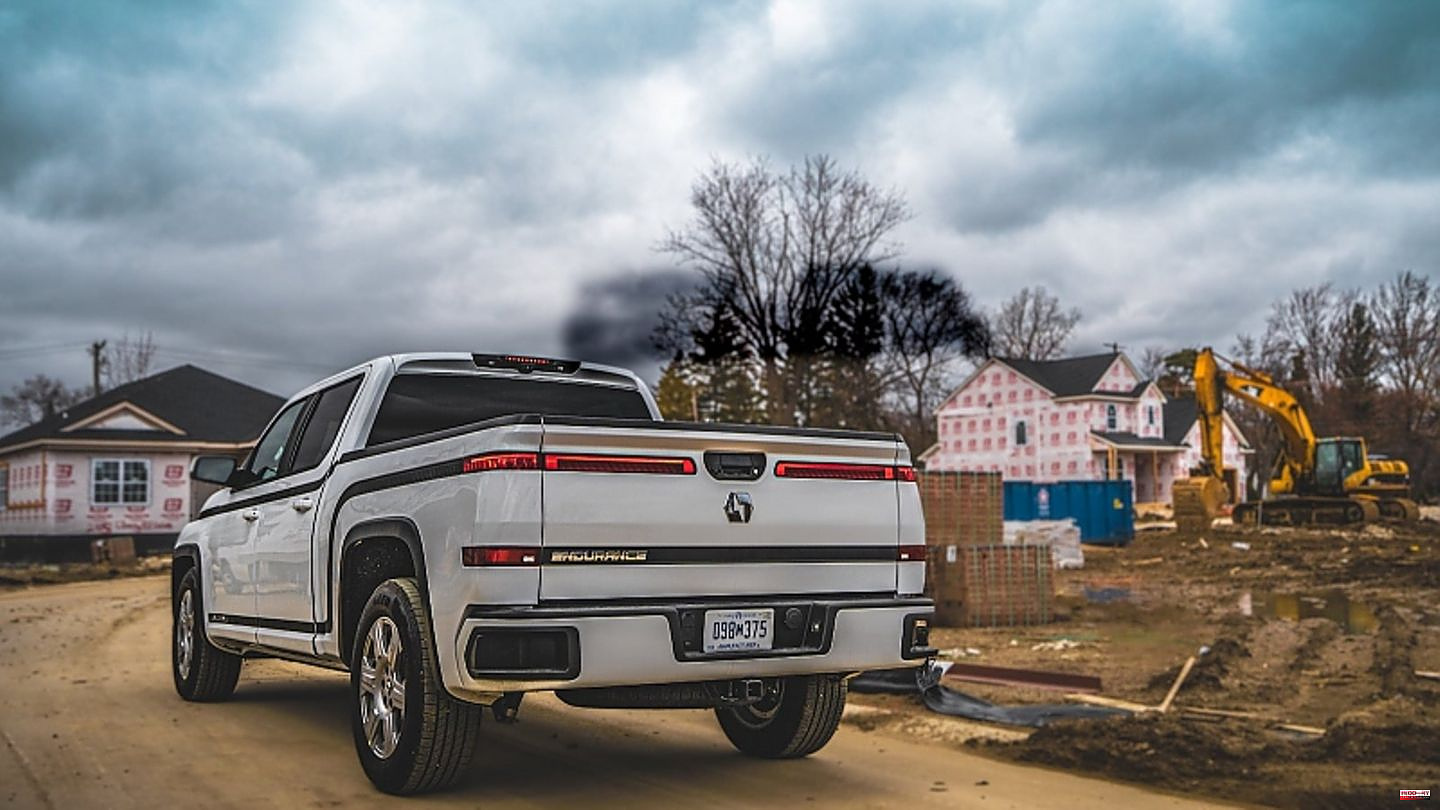 Lordstown - the next high-flyer company that will bring electric pick-ups to the USA and eventually also target Europe? After the huge public interest in electric pickups like the Tesla Cybertruck or a Rivian R1T, the next newcomer wants to cut off a big piece of the huge pie of full-size pickups in the USA. Later excursions to Europe – by no means excluded. Behind Lordstown and his electric pick-up called Endurance is the mighty Hon Hai Technology Group - Foxconn for short, which, as the largest electronics manufacturer in the world, produces devices for Apple, Sony, HP and Microsoft, among others. This time it's about a mobile device of a larger kind, because the Lordstown Endurance is a 5.84 meter pick-up powered by four wheel hub motors with a maximum output of 405 kW / 550 hp. In continuous operation, the driver still has 323 kW / 440 hp available. A battery capacity of 109 kWh should achieve ranges of up to 320 kilometers and the powerful all-wheel drive achieves a top speed of 190 km/h. With a quick charge of 150 kilowatts, the battery pack is boosted to up to 80 percent in a tough 45 minutes. The crew cab has space for five passengers and their luggage. Large objects are placed on the loading area as usual. The cockpit is decidedly sober with large displays behind the steering wheel and in the center of the dashboard.

Production of the Lordstown Endurance, which weighs almost three tons, should start in autumn 2021. But the ongoing pandemic and the war that broke out in Ukraine last winter hit an automotive start-up even harder than the car industry anyway. The Foxconn plant in Ohio is only starting production after a long delay. Initially, 500 vehicles of the electric full-size pick-up are to be produced in a test run. Now that the last crash tests have been completed, sales of the endurance pick-up should begin in the next few weeks. “We will continue to slowly advance production as we still have issues with parts origins and availability. We anticipate ramping up production speeds in December," said Edward Hightower, CEO and President of Lordstown Motors Corporation. "Our homologation and certification processes are proceeding as planned." Delivery of the first 50 vehicles, in and of itself for this one Year planned, is likely to drag into the first few weeks of next year. Foxconn, with its Lordstown Endurance car project, makes no secret of the fact that the financial situation is tense. The production of further models depends on new investors and not least on how many customers jump on the electric train.

The competition is tougher than anywhere else, because this year Ford presented the world's most successful pick-up, the F-150 Lightning, as an electric version. Chevrolet Silverado EV and RAM EV are to follow in the coming year, as well as larger volumes of the GMC Hummer EV. After the numerous delays, Tesla now wants to bring its Cybertruck to customers and Rivian wants to continue to ramp up production of its R1T. Not an easy time to start for the Lordstown Endurance, which is only intended to be the first model in a whole electric family. In addition to its balanced weight distribution of 50:50, the Endurance, which rolls on 20-inch wheels, offers independent front suspension and a rigid rear axle. Larger battery packs for more range are also being planned, as are more powerful engine variants. The price currently starts at 65,000 US dollars.

1 Decoration trend: This is how you set up a gallery... 2 Celebrity weddings 2022: These stars walked down the... 3 Delays are also expected: Black ice: More than 170... 4 Montreal: World Summit for Nature agrees on final... 5 Jobs: head of the employment agency calls for a "new... 6 December Deals: Garmin Forerunner GPS Running Watch... 7 Car manufacturer: Porsche included in Dax 8 Saarland: Nikolauspostamt has answered 27,000 children's... 9 USA: Injured by turbulence on flight to Honolulu 10 Energy: The vast majority of households heat with... 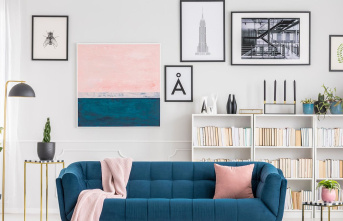 Decoration trend: This is how you set up a gallery...