Dangerous black ice haunts large parts of Germany at the start of the week before Christmas. 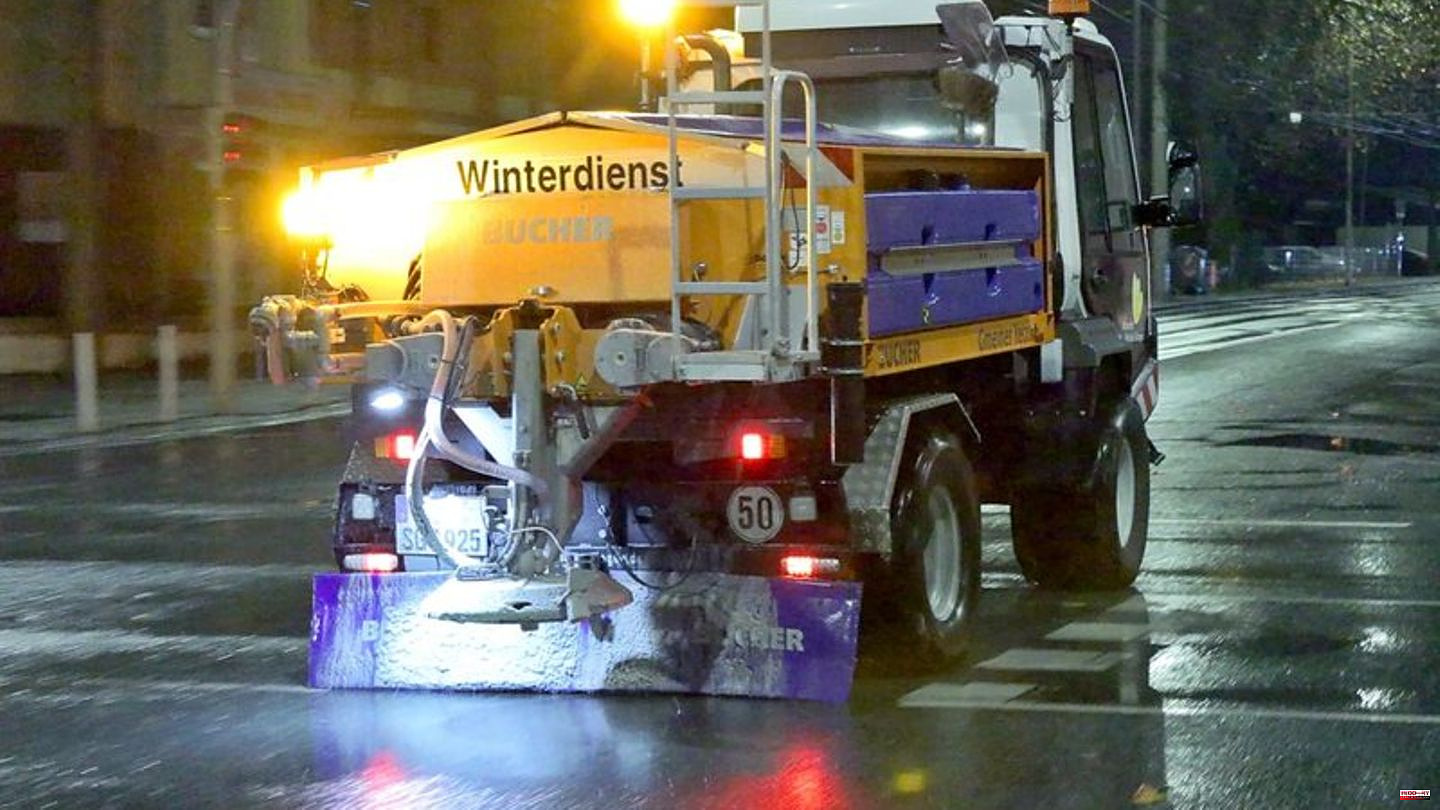 Dangerous black ice haunts large parts of Germany at the start of the week before Christmas. The German Weather Service (DWD) issued severe weather warnings for parts of all federal states on Monday morning. Traffic obstructions are possible due to black ice, and roads and rails could even be impassable in places, it said.

According to the forecast, the foothills of a low south of Iceland will first spread to the west and then to the east of Germany over the course of Monday. "Black ice rain occurs. Then milder air gradually prevails," said the DWD.

Due to freezing rain and ice formation, Deutsche Bahn trains are also traveling more slowly. Until further notice, the maximum speed of the trains has been reduced, the company informed its passengers. "Please expect delays."

In addition, the railway asked for particular caution when boarding and alighting as well as while staying on the platforms, which are currently icy in many places. "Clearance workers are on their way."

In the morning there were numerous accidents in Lower Saxony and Bremen. A 25-year-old driver was killed in an accident on Autobahn 27 near Walsrode-Hamwiede in the early morning. A spokesman for the Langwedel Autobahn Police said in the morning that the car had left the road due to slippery roads. After the accident, the freeway was first full and then partially blocked until the morning.

There were numerous accidents in the city and region of Hanover in the early morning, with no one being injured and only body damage, as a spokeswoman for the Hanover police said. There are similar conditions in Oldenburg, Bremen, Osnabrück and Emsland, according to the local police authorities.

Accidents happened in some places during the night. Four people were injured in a collision between two cars on a snow-covered road near Gaggenau (Rastatt district). A 34-year-old driver was trapped in the impact and had to be freed from the car by rescue workers.

The weather also disrupts the processes at Germany's largest airport in Frankfurt. In view of the weather conditions, there are delays in operations and flight cancellations, the airport said. According to an airport spokeswoman, 176 of the around 1,100 take-offs and landings planned for Monday had already been canceled in the morning. Travelers were asked to find out before their flight whether their booked machine is starting and should come to the check-in counter as early as possible.

Flight operations have not been completely stopped, said the spokeswoman. However, there is initially a so-called approach control, which means that only a certain number of machines – fewer than usual – are allowed to land per hour. 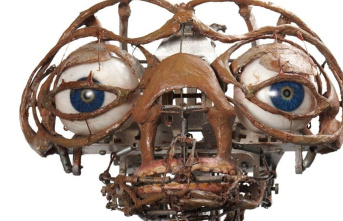