Celebrity weddings 2022: These stars walked down the aisle 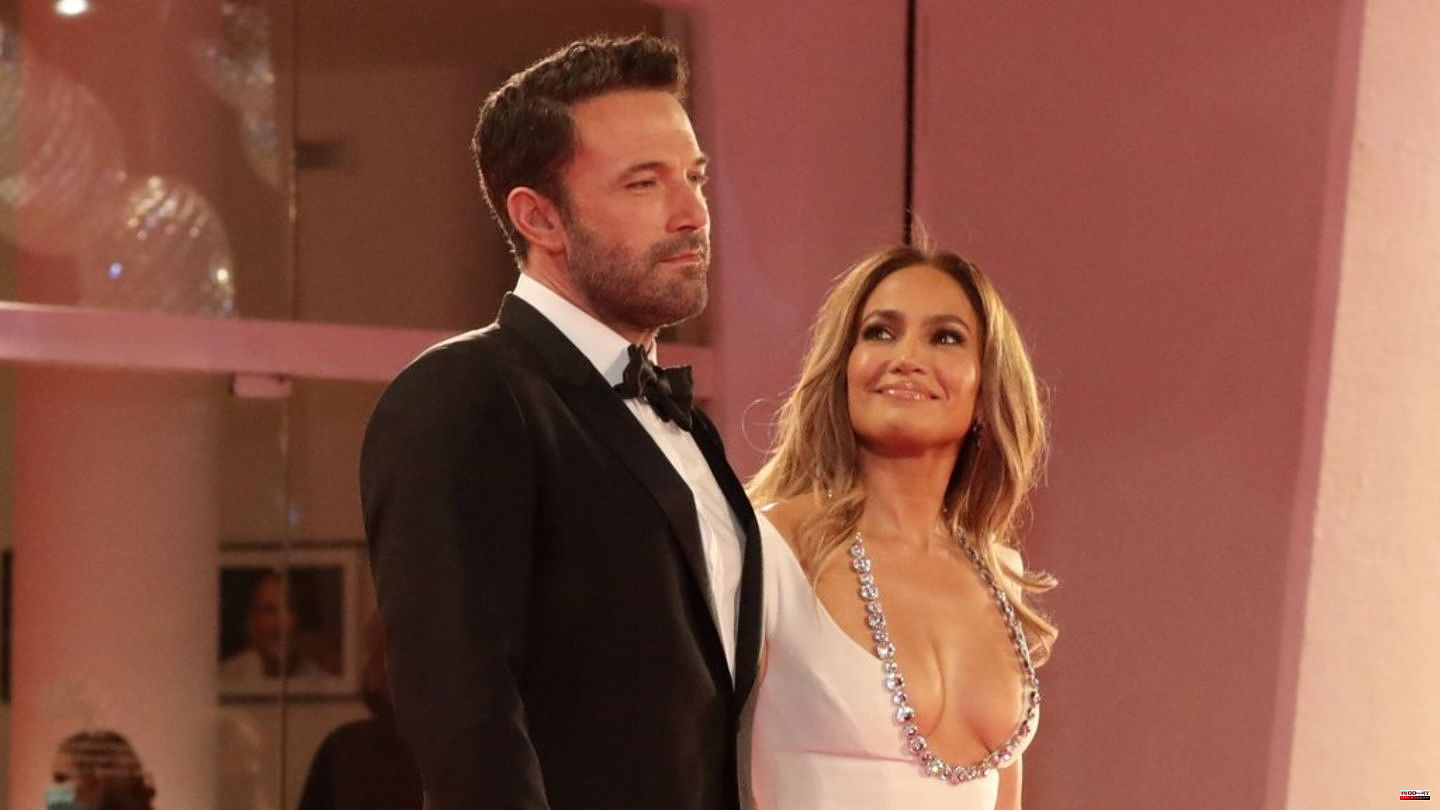 In 2022, wedding fever broke out again. This year, numerous corona restrictions were relaxed worldwide. In many places it was again possible to celebrate big parties - without distance or masks. Some couples therefore took their chance and finally stepped in front of the altar - including numerous celebrities. These stars said yes in 2022.

In March it was finally time for moderator Jochen Schropp (44). The 44-year-old married his partner Norman in Berlin, to whom he had been engaged since 2020. Just a month later there was a second wedding celebration for the "Celebrity Big Brother" presenter. At a ceremony in South Africa, Schropp and Norman said yes again.

Brooklyn Beckham (23), son of David (47) and Victoria Beckham (48), married his longtime girlfriend Nicola Peltz (27) in Palm Beach in April. According to media reports, around 300 guests attended the ceremony, including numerous celebrities such as star chef Gordon Ramsey (56), actress Eva Longoria (47) and tennis legend Serena Williams (41). The bride wore a Valentino wedding dress. In hindsight, there was a lot of speculation as to why the billionaire's daughter wasn't wearing her mother-in-law's dress. The media and fans suspected a feud between the two, which Peltz always denied.

Kourtney Kardashian (43) and Blink 182 drummer Travis Barker (47) had three wedding celebrations in 2022. First, the couple wed in Las Vegas following this year's Grammy Awards (April 4) - but as they didn't have a marriage license, the marriage was not legal. In May, an official wedding followed in the closest family circle in Santa Barbara, California. To crown their love, the couple traveled a little later to Portofino, Italy - with the almost complete Kardashian-Jenner clan in their luggage - to remarry. As a wedding tenor, the two actually hired Andrea Bocelli (64).

Britney Spears (40) and Sam Asghari (28) had to cope with a wedding with an incident this year. In June, the couple, who have known each other since 2016, planned to get married in Southern California. However, while preparations were in full swing, Spears' ex-husband Jason Alexander (41), to whom she was married for 55 hours in 2004, gained access to the site. Alexander was arrested by security authorities, Spears and Asghari were able to marry as planned. The uninvited guest was still a small shock.

In July, a wedding in Germany caused a lot of media hype. Finance Minister Christian Lindner (43) and journalist Franca Lehfeldt (33) married on the North Sea island of Sylt. High political guests such as Chancellor Olaf Scholz (64), CDU leader Friedrich Merz (67), CDU politician Armin Laschet (61) and entrepreneur Frank Thelen (47) were invited. It was criticized that Lindner and Lehfeldt married in a church, although both had already left the church at the time of the wedding.

The wedding of the year was without question the wedding of Jennifer Lopez (53) and Ben Affleck (50), Bennifer for short. The couple, who were previously engaged from 2002 to 2004, reunited in 2021 and got engaged shortly thereafter. In July, the two spontaneously married at "A Little White Wedding Chapel" in Las Vegas. Only a few family members and friends attended. A spectacular wedding weekend followed in August at Affleck's estate in the US state of Georgia, to which numerous guests were invited. Bennifer then spent their honeymoon in Italy.

Cheyenne Ochsenknecht (22) has been the mother of daughter Mavie (1) since 2021. With a wedding, she made her family happiness perfect in August 2022. The young model married his longtime friend Nino. The "Bild" newspaper reported at the time that Ochsenknecht's brother Wilson Gonzalez (32) acted as her best man. Nino announced via Instagram that he was naming his bride's other brother, Jimi Blue, 30, as best man.

"Modern Family" star Sarah Hyland (32) and ex-US "Bachelorette" candidate Wells Adams (38) also married in August. Due to the corona pandemic, the couple had to throw their wedding plans overboard several times - planned dates were repeatedly postponed. In 2022 it finally worked and the two were able to exchange vows at a Californian winery.

Another long-awaited wedding was that of "Twilight" star Taylor Lautner (30) and his partner Taylor Dome (25). The two tied the knot in November at Epoch Estate Wines near Paso Robles, California. The curious thing about the wedding: As the actor confirmed on his Instagram account, the nurse took his last name. Both are now called Taylor Lautner. 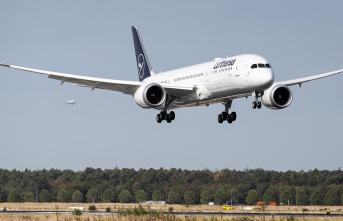