Jiang Zemin has long struggled to go down in his country's history as a great leader. 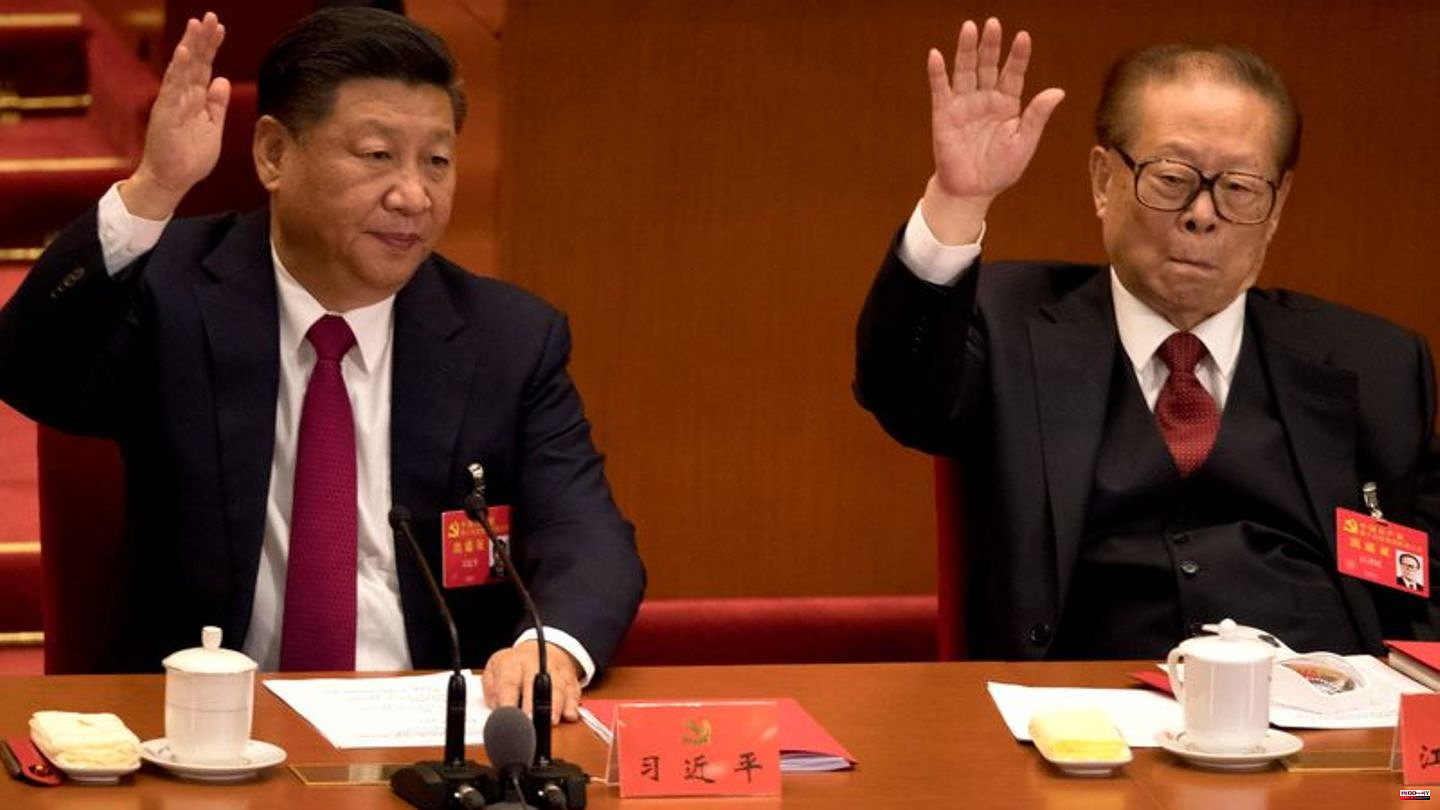 Jiang Zemin has long struggled to go down in his country's history as a great leader. During his 13 years as party leader and head of state, China experienced an unprecedented rise in economic power that followed the 1989 Tiananmen massacre. However, Jiang Zemin was never known for his vision.

He acted more as an administrator and compromise figure for various currents in the party, while his energetic Prime Minister Zhu Rongji turned the economy upside down, prepared to join the World Trade Organization (WTO) in 2001 and dismantled the communist welfare system of the "Iron Rice Bowl" or privatized the housing market.

Only after the change in 2002 to the leadership generation with Hu Jintao at the helm did Jiang Zemin seem to have reached the peak of his power: For a long time he pulled the strings as a "strong man" in the background. He has now died in Shanghai at the age of 96, according to the party leadership.

Unlike other Chinese leaders who withdrew from public life after stepping down, the vanity-leaning Jiang Zemin continued to enjoy the limelight. He was "in a way China's first modern president" because of his ability to "manipulate the media to his advantage," wrote biographical author Willy Lam.

Continue to be influential

After resigning from office in 2002, Jiang Zemin posed for photographs with young girls on the Shanghai waterfront, continued his inspection visits around the country as before, and continued to influence key personnel decisions, much to the chagrin of his successor Hu Jintao. But after the next generation change in 2012 to today's head of state and party leader Xi Jinping, this pulling the strings brought him trouble above all.

The anti-corruption campaign of the new president, who had to fend off resistance within the party, also targeted Jiang Zemin's network, which reaches up to the top of the military. In 2015, the party organ People's Daily criticized unspecified "retired leaders" who clung to power and continued to interfere, which was taken as a message to Jiang Zemin.

Jiang Zemin left China the often ridiculed principle of the "Three Representations" (Sange Daibiao), thereby opening the party to "progressive production forces," i.e. private entrepreneurs. The vague theory was an adaptation to reality and served Jiang Zemin to make up for his ideological deficit and catch up with Deng Xiaoping and Mao Tsetung. His ideas were anchored in the constitution, but his name - unlike his two great predecessors or most recently Xi Jinping - was not.

Always alive and kicking in public

There have been rumors of his death over the past few years. Jiang Zemin aroused all the more admiration when, despite his old age, he always appeared alive and kicking. At the party congress in 2017, he followed the three-hour speech by state and party leader Xi Jinping on "socialism for a new era" on the podium with a large magnifying glass. However, he seemed to show boredom or even disrespect by yawning with his mouth wide open or glancing at his watch repeatedly, which added to his popularity.

The people liked to call him "the senior" (Zhangzhe). "Behind the nostalgia for Jiang Zemin, however, is not necessarily a genuine reverence or approval of his harsh style of government, but rather rejection of the current leader Xi Jinping," Lotus Yang Ruan wrote in The Diplomat.

With a view to the wave of protests against the tough zero-Covid policy at the weekend, there was already speculation as to whether the demonstrators might be able to use the grief for Jiang Zemin for new actions - even if a massive police presence in the metropolises is intended to prevent any rebellion.

No friend of western politics

Jiang Zemin (born August 17, 1926) was never a reformer, but he was known for his love of poetry. He liked to brag about Goethe or Shakespeare to state guests. But the values ​​of Western authors never fell on fertile ground with him. "The Western political model must never be copied." He ruled out political reforms. "China's political system must never be shaken." He only knew human rights as the right to exist. All factors that endangered stability should be "nipped in the bud". One civil rights activist after another went into custody.

It was the fear of instability that plagued Jiang Zemin for a long time. Behind this uncertainty was also a career that was determined by chance. After the overthrow of the reformist party leader Zhao Ziyang shortly before the crackdown on the democracy movement on June 4, 1989, Deng Xiaoping had to find a compromise candidate. He found it in the technocrat who had been Shanghai's mayor until then. Although the former factory director knew something about state-owned companies, he was rather suspicious of modern stock markets.

Under his reign, the British crown colony of Hong Kong was returned to China in 1997, as was the Portuguese-administered enclave of Macau in 1999. With China's growing weight in the world, Jiang Zemin gained international stature. After protests on a trip to Europe in 1999, Jiang Zemin felt unfairly compared to Chile's dictator Augusto Pinochet. He was outraged by a European diplomat: "I'm not a dictator." 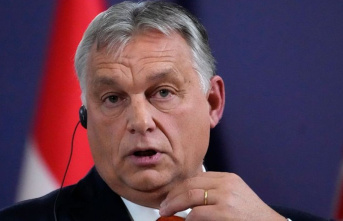