5G in the air: It will soon be possible to make phone calls on airplanes – if the airlines play along

Will airplane mode soon be obsolete? For as long as there have been smartphones, passengers on board each flight have been asked to switch off the antennas of their devices immediately before take-off, thereby also cutting off the connection to the outside world. 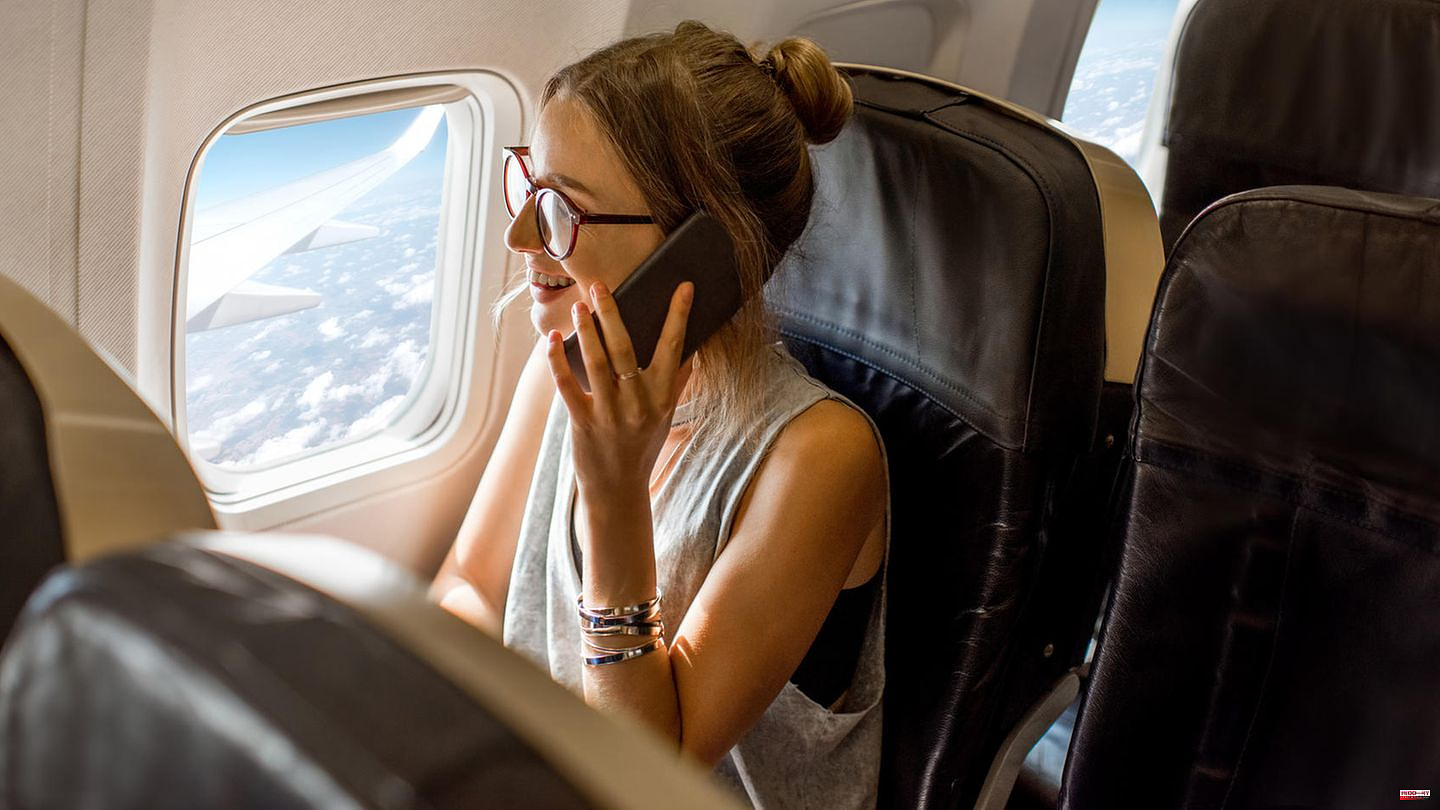 Will airplane mode soon be obsolete? For as long as there have been smartphones, passengers on board each flight have been asked to switch off the antennas of their devices immediately before take-off, thereby also cutting off the connection to the outside world. Telephone calls are therefore excluded, and virtual meetings are associated with high costs, provided the aircraft offers a WLAN connection. What for some is a welcome break from being constantly available causes stress for others.

As the EU Commission has now announced, the tide should turn in the future. Because a recent decision, it is said, opens up new opportunities for airlines to offer innovative technology on board. The aim is to enable airlines to use 5G technology and thus offer a constant connection to the conventional mobile network on board. For this purpose, they want to provide their own frequencies on which the aircraft can latch.

According to the press release, it is the Commission's stated goal that passengers "can fully exploit the possibilities and functions of their mobile phones." It is said that there should be no difference between connections on land and in the air.

The aircraft themselves should enable reception by equipping them with special network equipment, the so-called "pico cell". This is to communicate with the ground stations via a satellite network and forward the data and calls of the passengers.

The EU Commission is still silent on a point in time when it will be possible to make phone calls and surf the Internet in European airspace using one's own contract. In any case, the implementation would depend heavily on the airlines, who would first have to convert their planes and work out rules on how mobile phones should then be used on board - and what remains prohibited in the interests of other passengers despite the reception bar.

A global implementation of this change is also likely to take much longer, as there are different international opinions on the safety of 5G technology on board aircraft. In the US, the civil aviation authority FAA warns of the risks and notes that 5G could potentially interfere with radar altimeters and aircraft controls - not only on board, but also at airports.

The interest group ETNO gives the all-clear for the EU: The 5G frequencies planned for the local airspace are far enough away from those on which the said instruments work. Mutual influence can therefore be ruled out. 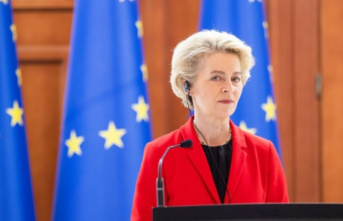