For the second time in the history of the German annual charts, Rammstein have made it to the top of the album list. 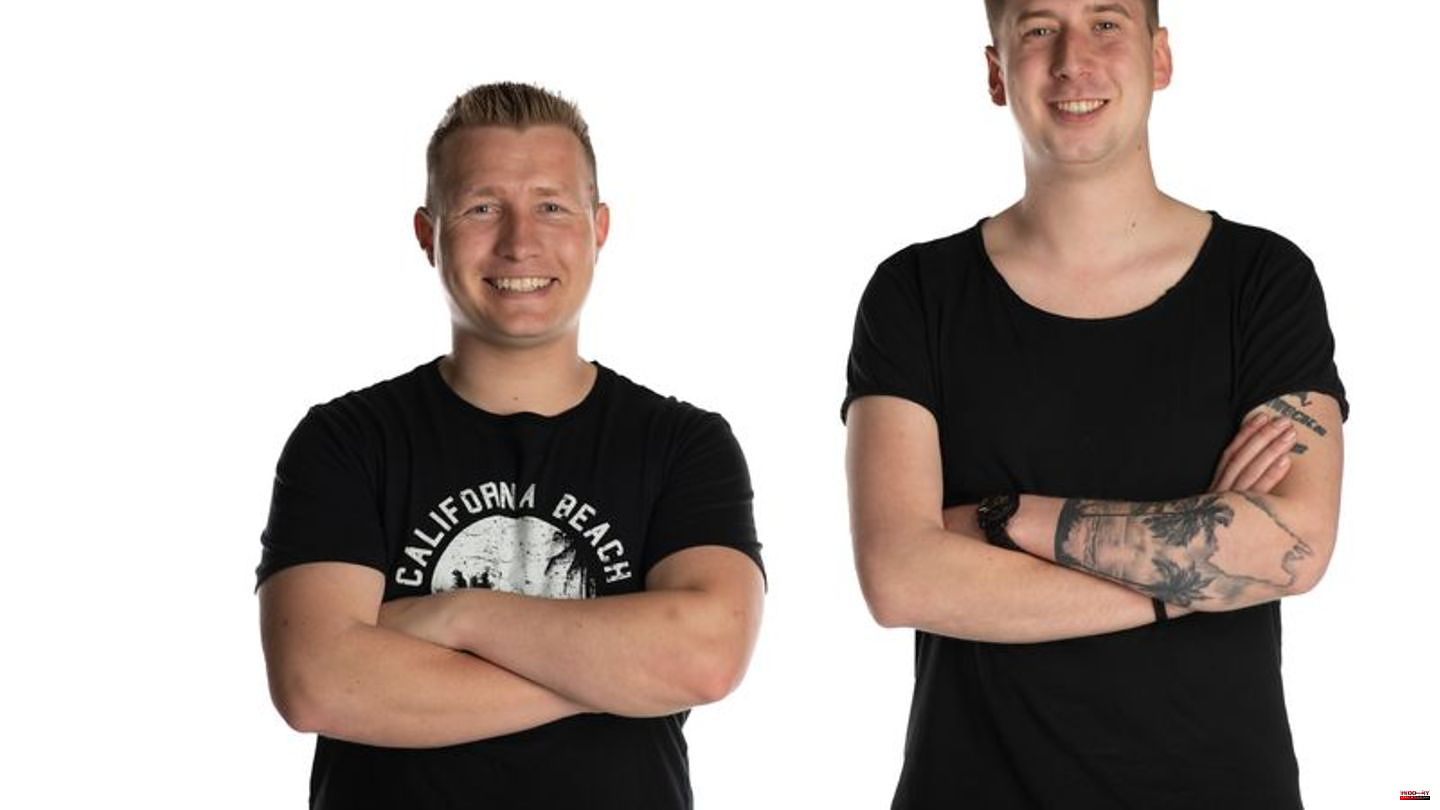 For the second time in the history of the German annual charts, Rammstein have made it to the top of the album list. In the balance sheet for the past 52 weeks, "Zeit" prevailed "by a huge margin" against works by stars such as Taylor Swift, Harry Styles, Die Toten Hosen, Kontra K, Ed Sheeran, Roland Kaiser and Adele, as did GfK Entertainment as investigators of the Official German Charts announced on Friday.

Rammstein prevented Helene Fischer from delivering the album of the year for the sixth time. The 38-year-old finished second for the second time in a row. In 2021, the band Abba surpassed the singer with their comeback album "Voyage" and relegated the Fischer work "Rausch", which was released in October 2021, to second place. Abba came third in 2022.

According to GfK Entertainment, the Rammstein album "had the best start of a national work in the last three years thanks to sales of over 160,000 units in the first week". In the meantime, the rock band's eleventh number one record has sold over 340,000 copies. "It's the longest-charting album of the year at five weeks." In addition, in 2022 it was the disc most frequently represented in the top 10 with 19 weeks.

DJ Robin's "Layla" ended up on the singles list

German-language acts accounted for around a third of all placements in the annual charts, with Miksu/Macloud's "Sehnsucht" also ranking particularly high 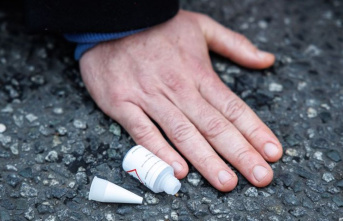