"Twilight" star Kristen Stewart (32) will act as President of the International Jury at the Berlinale next year. 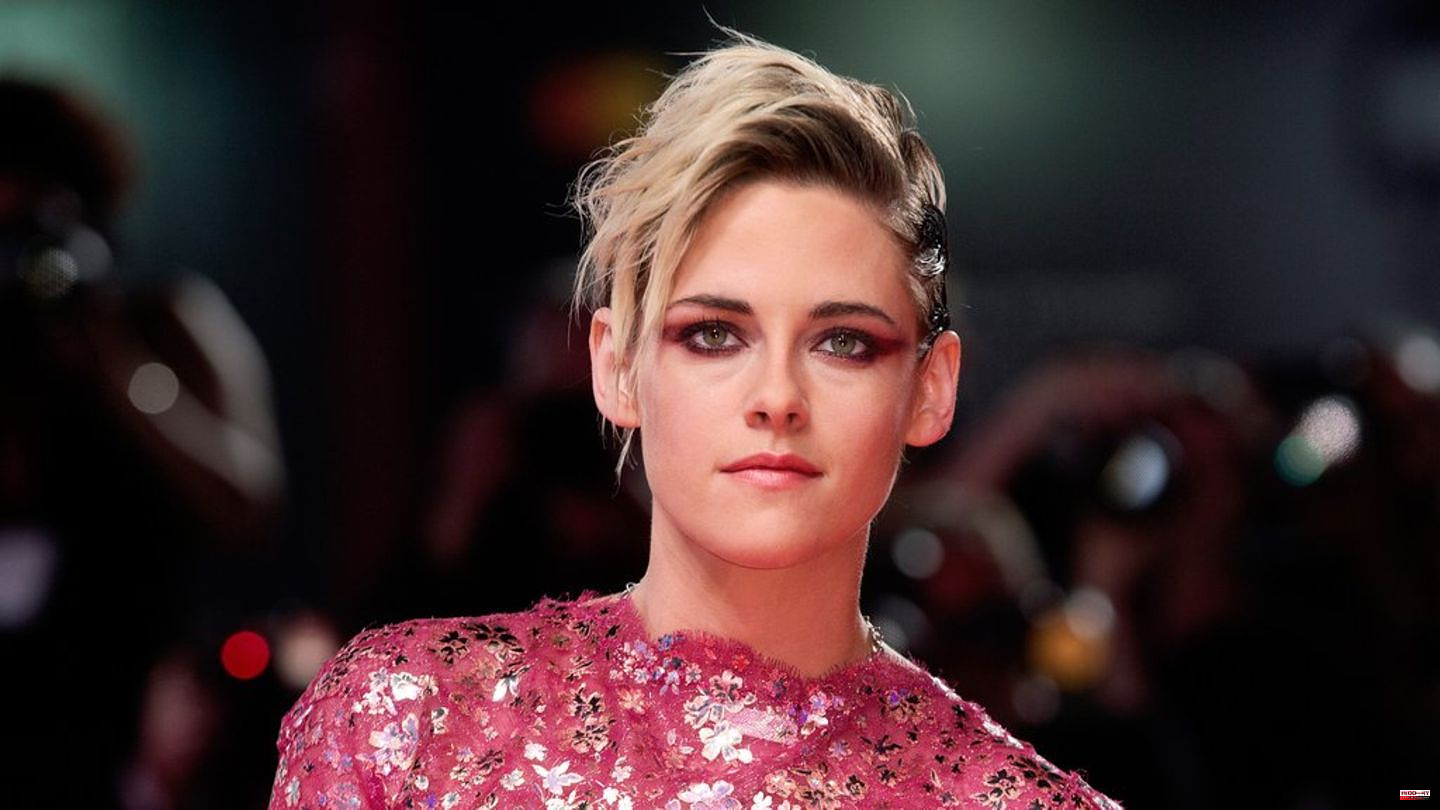 "Twilight" star Kristen Stewart (32) will act as President of the International Jury at the Berlinale next year. This was announced in a press release on Friday. It states that Stewart is "one of the most talented and versatile actresses of her generation".

"From Bella Swan to the Princess of Wales, she breathed life into unforgettable characters," enthused Mariette Rissenbeek and Carlo Chatrian, who are in charge of the Berlinale. The actress is the "perfect connection between the USA and Europe".

Stewart was nominated for an Oscar for her role as Princess Diana in the drama Spencer for the first time this year. However, she will not only keep an eye on the Berlin competition as an actress. The 32-year-old is also currently making her directorial debut: she is working on an adaptation of the bestseller "The Chronology of Water" by author Lidia Yuknavitch (59).

No wonder, then, that she was chosen for the post of jury president. The international jury decides on the winners at the Berlinale, which, along with Cannes and Venice, is one of the largest film festivals in the world. The 73rd Berlin International Film Festival will take place from February 16th to 26th, 2023. 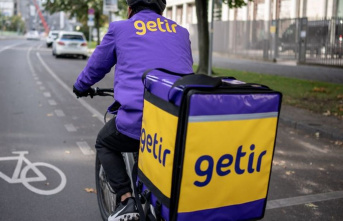