Court verdict: Kremlin critic Yashin must be in prison for eight and a half years

Kremlin critic Ilya Yashin has been sentenced to eight and a half years in prison in Moscow for allegedly disparaging the Russian armed forces. 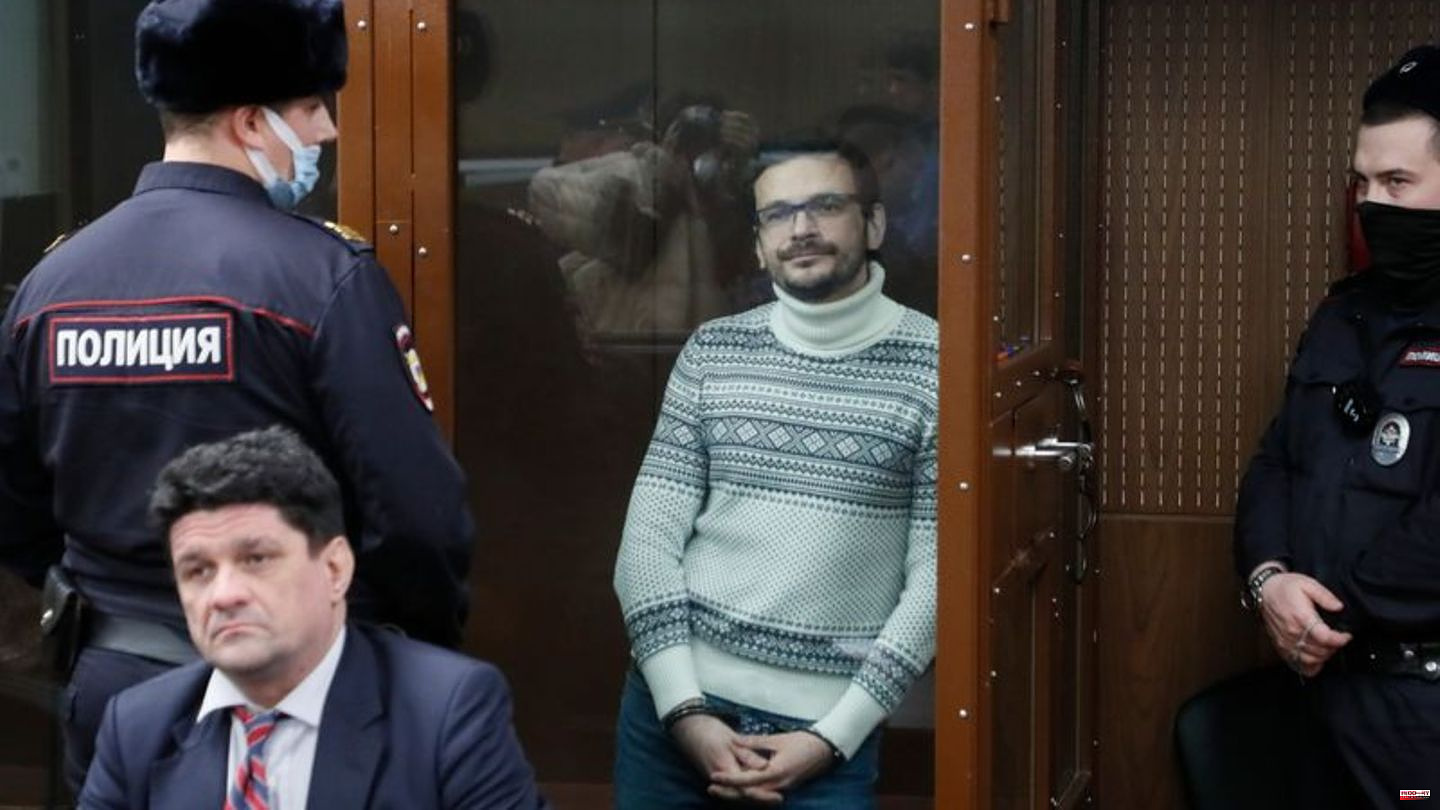 Kremlin critic Ilya Yashin has been sentenced to eight and a half years in prison in Moscow for allegedly disparaging the Russian armed forces. The guilt of the accused has been fully proven, the Moscow District Court said on Friday, according to the Mediazona Internet portal. The judge rejected the defense's objection that these were Yashin's personal assessments. The public prosecutor had demanded nine years in prison for the opposition politician.

The 39-year-old, who is one of the last remaining prominent members of the opposition in Russia, spoke of a political staging of the process. "With this hysterical verdict, the authorities want to scare us all, but in fact they have only shown their weakness," the politician's telegram channel said immediately after the announcement.

Yashin is considered a confidant of the Kremlin critic Alexei Navalny, who is imprisoned in the penal camp. He has protested Russia's war of aggression against Ukraine and condemned war crimes by the Russian army. Because the Moscow-born publicly denounced the massacre carried out by Russian soldiers in the Kiev suburb of Bucha in a stream in April, the authorities initiated proceedings for defamation of the Russian armed forces in the summer. Since then, Yashin has been in custody. He had asked his followers on his channel in the Telegram news service to come to the public trial.

"This further unscrupulous and unlawful sentence by Putin will not silence Ilya and should not frighten the honest people of Russia," Navalny commented on Yashin's sentence on social networks. Political scientist Tatyana Stanovaya, on the other hand, explained that with the harshness of the punishment, the Russian leadership is crossing the line from a demonstration of power to "inadequate brutality against an already very weak opponent." The harshness even shocked some pro-war advocates, she said.

Kremlin chief Vladimir Putin also commented on the verdict at a press conference, although he initially pretended not to know who the convict was. Putin said his principle was not to interfere in the activities of the courts. The constitution allows Yashin's lawyers to appeal to a higher court, he added. 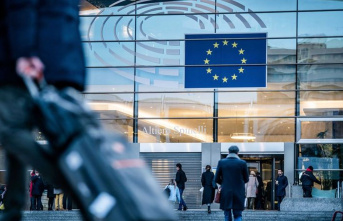 Suspected of corruption: Vice-President of the European...