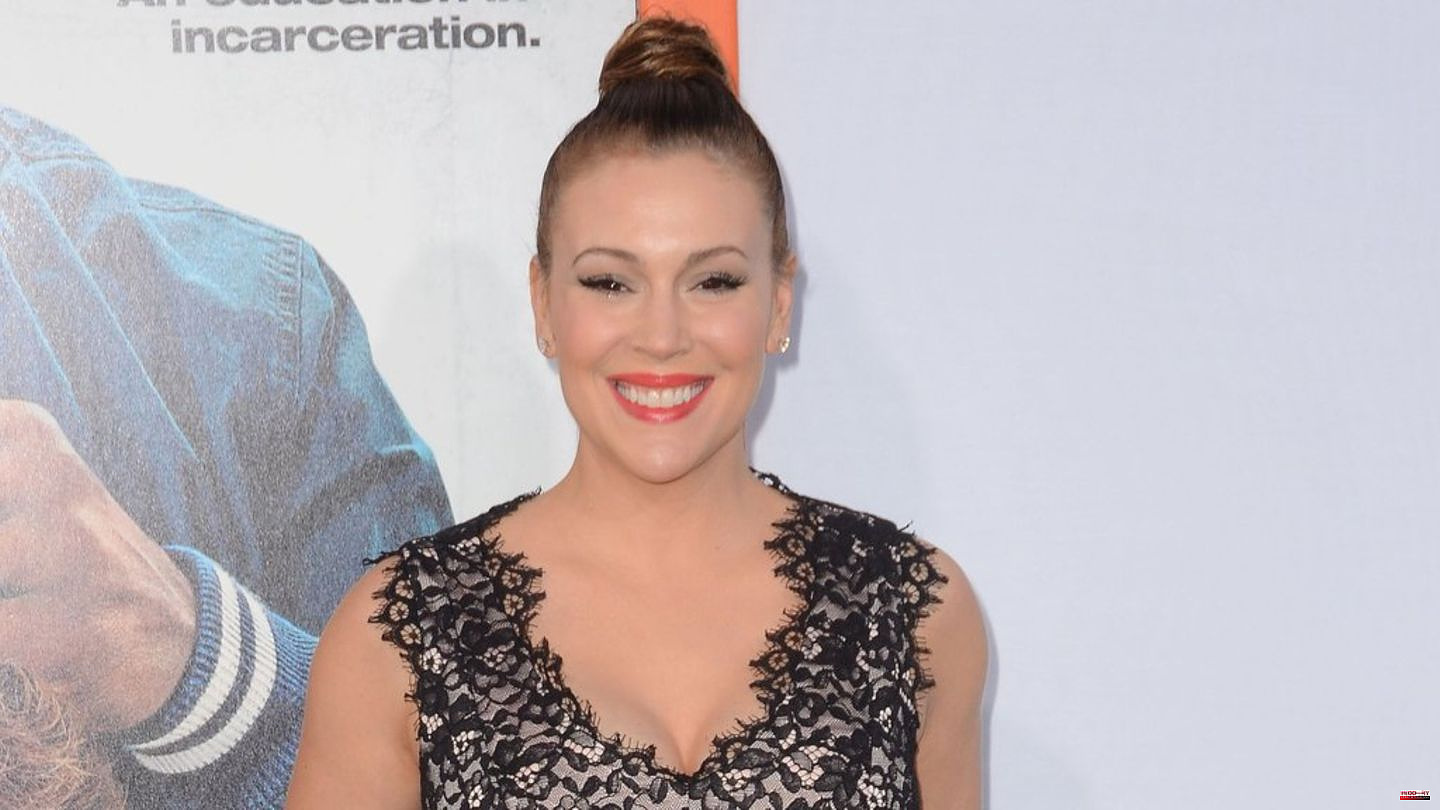 Alyssa Milano celebrates her 50th birthday on December 19th. On her day of honor, the actress reported to her Instagram followers. "This is 50. No filter. No refresher. No make-up," she writes about a selfie that shows the actress lying on a pillow without make-up and with tousled hair.

"I will spend this day like every day," Milano continues. "I'm going to move a little, spread a lot of love, and consider myself lucky. I'm lucky to be here. Right here. Right now. At this time. In my time. In your time." There is still so much to look forward to. "And you know what? It was even okay to look back on where I was, where I came from, how far I've come, who came into my life and who stayed. Thanks for all your support and birthday wishes. Let's move on."

Alyssa Milano had her breakthrough role as Samantha in 1983's Who's the Boss?. From 1998 to 2006 she also successfully played the role of Phoebe Halliwell in the series "Charmed - Zauberliche Hexen". Milano is also known as an activist. In 2017, in the wake of the Weinstein scandal, she launched a Twitter campaign: Anyone who has ever been sexually harassed or attacked should simply use the hashtag " 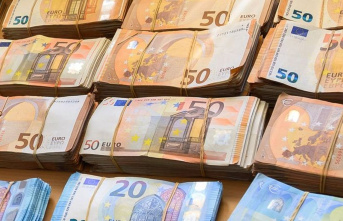