According to the Ministry of Finance, around 100,000 suspicious transaction reports have remained unprocessed at the German anti-money laundering unit FIU. 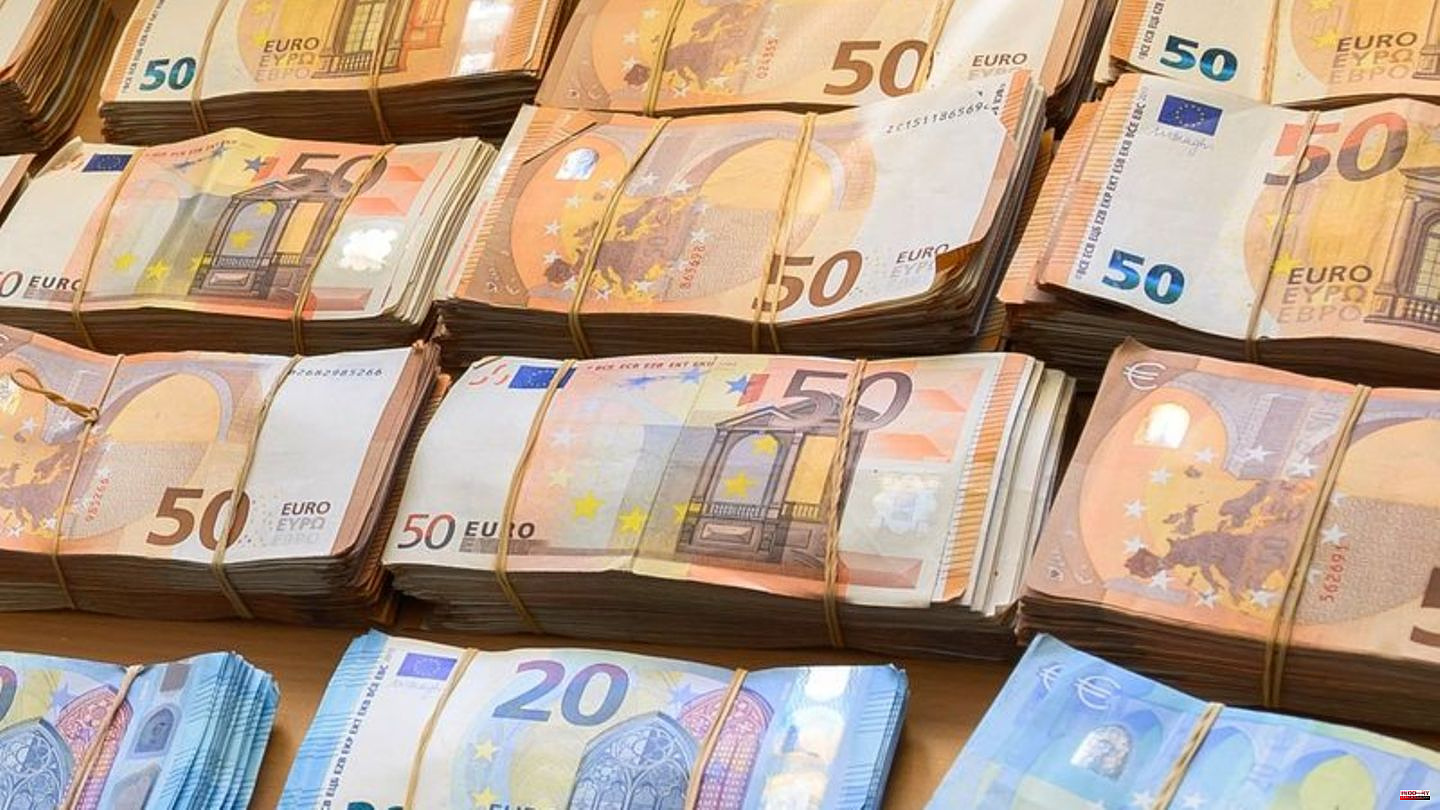 According to the Ministry of Finance, around 100,000 suspicious transaction reports have remained unprocessed at the German anti-money laundering unit FIU. The cases had accumulated more and more over the months, according to Minister Christian Lindner (FDP). The reason for this is, among other things, a change in the law, which has resulted in new reporting obligations and significantly more reports overall.

Since the beginning of December, up to 120 additional employees from other areas of the customs administration have been deployed to clear up the backlog.

Last week, FIU boss Christof Schulte resigned from his post "for personal reasons". Department director Tilman Peters is now to lead the agency on an interim basis - the replacement of the position will be pushed ahead with "top priority", it said.

Lindner wants to establish a new structure in the fight against money laundering and create a Federal Financial Criminal Police Office. The tax union called for haste in the reorganization. "What is needed is a triad of highly qualified staff, an excellent IT infrastructure and appropriate decision-making powers," said Florian Köbler, chairman of the "Handelsblatt". In Germany, around 100 billion euros are laundered every year. "This must not go on like this." 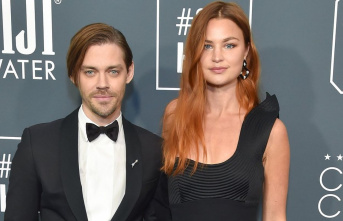