France's national team welcomed by thousands of fans in Paris

"It's a great pleasure to see that we've been able to make so many French people proud and happy," forward Marcus Thuram told TF1. 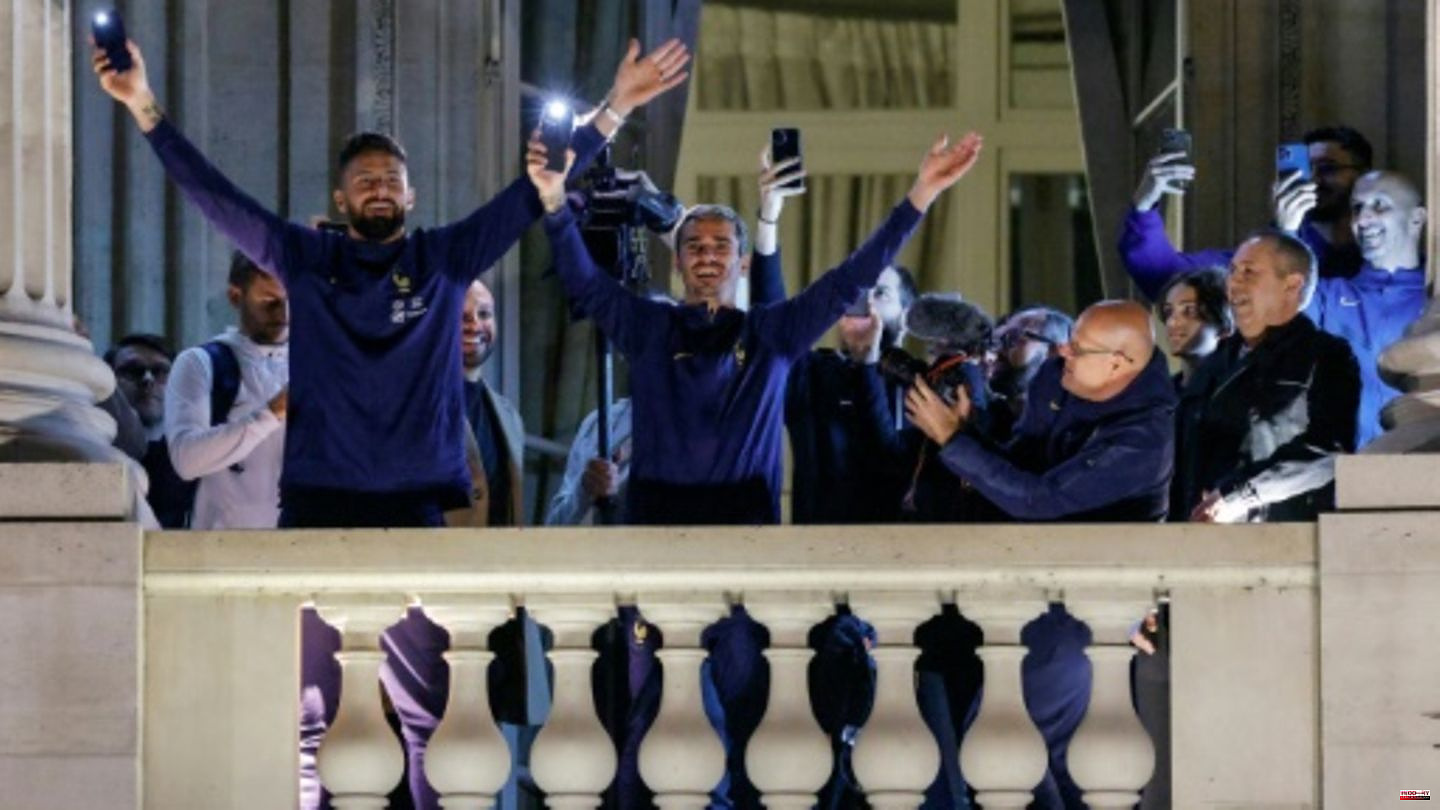 "It's a great pleasure to see that we've been able to make so many French people proud and happy," forward Marcus Thuram told TF1. Goalkeeper and captain Hugo Lloris said the team thanked the fans for their support and wanted to comfort them.

The supporters of the World Cup runners-up had been speculating all day about whether they would see the team on Monday. In the meantime, it was said that the team would go straight home after returning from Doha. However, the French Football Federation later confirmed that the players would go to central Paris to show themselves to the fans.

A huge victory celebration for the world champions around superstar Lionel Messi is planned for Tuesday in Argentina. Already on the night after the World Cup final, millions of people had cheered their team's victory. In the capital Buenos Aires alone, hundreds of thousands celebrated their country's third World Cup title. 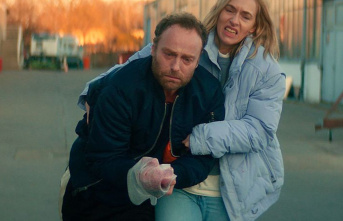