The British actor Tom Payne (39) secretly married a second time, as the US magazine "People" reports and shows pictures of the ceremony. 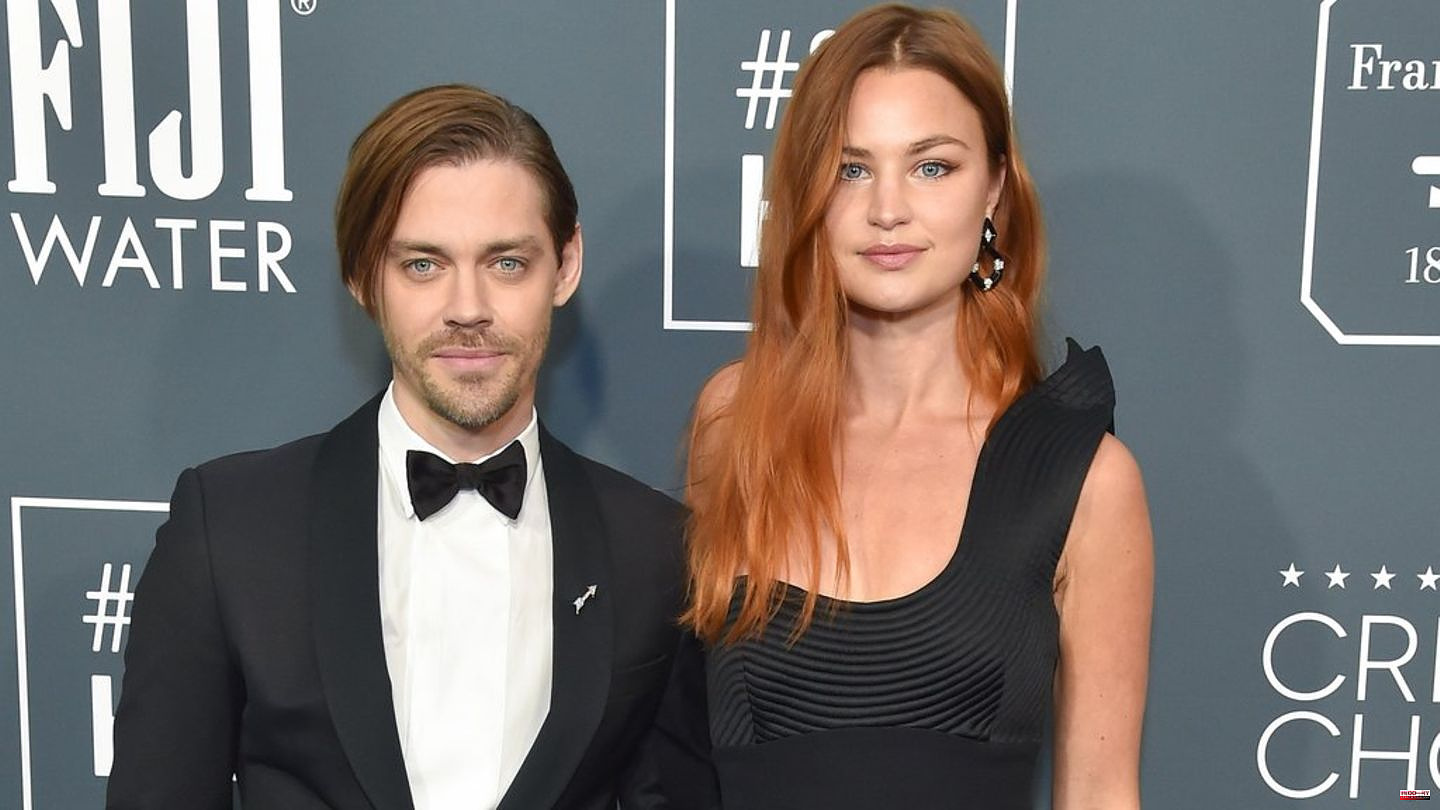 The British actor Tom Payne (39) secretly married a second time, as the US magazine "People" reports and shows pictures of the ceremony. This took place on November 12th at The Foundry in the Long Island City district of Queens, New York. Payne wore a tailored dark green suit by Zegna with suede boots by Balmain, while wife Jennifer Akerman, 33, wore a lace mermaid dress by Pronovias, according to People.

The former 'The Walking Dead' star, who turns 40 on December 21, planned to wed his wife in April 2020. Due to the corona pandemic, the wedding in a small circle was postponed to December 2020. Payne and Akerman have been a couple since 2013. In November 2018, the actor finally asked for the hand of the native Swede. Ahead of their dream wedding in November, Payne and Akerman welcomed their first child, son Harrison Magnus Austin Payne, in January 2022. 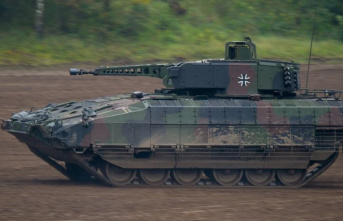