After the death of the Queen: "The Crown" pauses filming

The successful Netflix series "The Crown" is dedicated to the British royals and in particular to the life of Queen Elizabeth II (1926-2022). 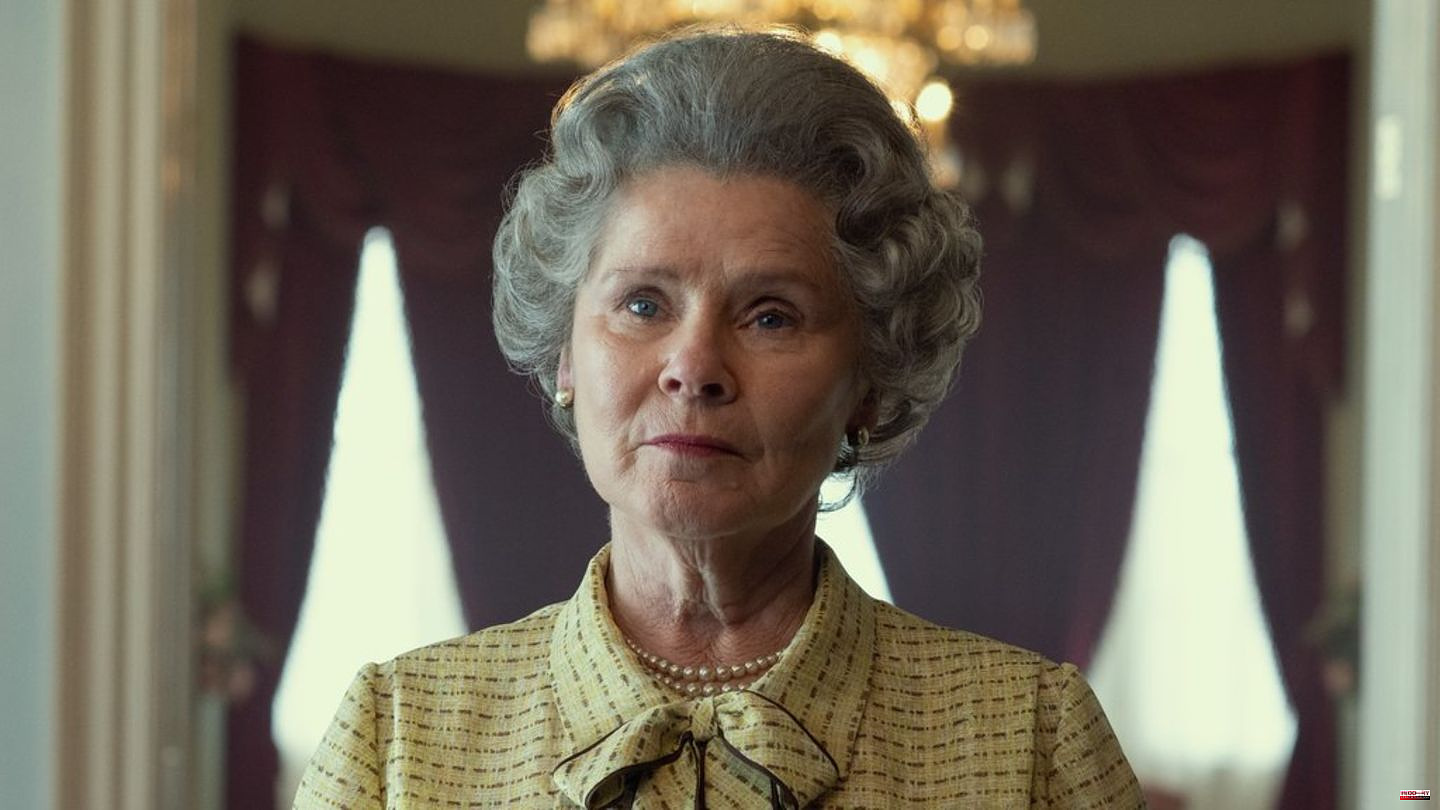 The successful Netflix series "The Crown" is dedicated to the British royals and in particular to the life of Queen Elizabeth II (1926-2022). After the death of the monarch on Thursday (September 8th) at the age of 96, the Netflix streaming service is now reacting. "As a mark of respect, filming for 'The Crown' was suspended today [September 9]," said an official statement obtained by The Hollywood Reporter. Filming of the series will also take a break on the day of Queen Elizabeth II's funeral.

Buckingham Palace has not yet announced an official date for the monarch's funeral. As "Daily Mail" reports, the production of "The Crown" is currently in Barcelona. There, the tragic accidental death of Princess Diana (1961-1997) on the streets of Paris is staged for the Netflix series. The fifth season of "The Crown" is scheduled for release in November. Imelda Staunton (66) then slips into the role of Queen Elizabeth II. 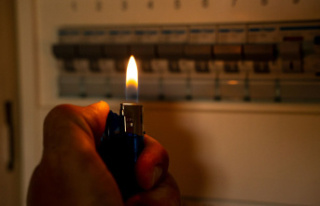