Archive: Anecdotes about Charles: beer, magic... and now the weather 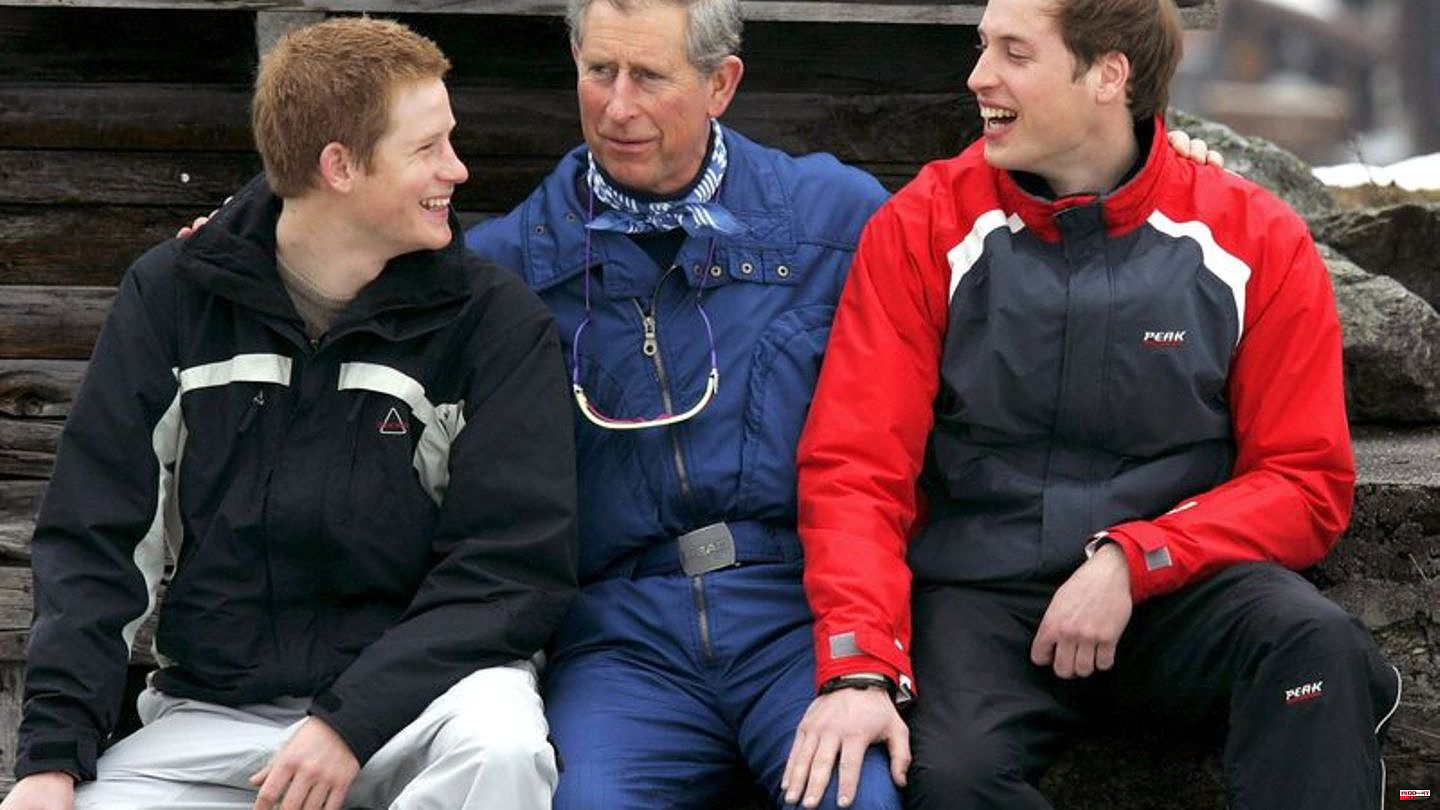 Shortly before marrying Camilla in April 2005, Charles burst his collar on a skiing holiday in the Swiss Alps. In a bad mood, he murmurs to himself at a photo shoot with his sons William and Harry: "Horrible people. I can't stand them. I hate that." When the BBC court reporter also asked a question, he whispered: "Terrible, that guy."

When the heir to the throne at the time campaigned for restaurants in rural areas with the slogan "The pub is the hub" (roughly: "The pub is the center"), British parliamentarians from the cross-party working group of beer friends elected him in November 2002 "Beer Drinker of the Year". For the media, the "Prince of Wales" quickly became the "Prince of Ales".

In the eco-village in the southern English county of Dorset, Charles wants to adapt urban planning to people's needs. The harsh critic of modern architecture shows his idea of ​​the ideal rural idyll with Poundbury, which belongs to the city of Dorchester. Construction began in 1993 and around 3,800 people lived there in 2019. After completion of the project in 2025, the village should offer space for 5800 inhabitants.

Charles is a member of "The Magic Circle", which also includes the magician David Copperfield. In 1975, Charles was accepted into the prestigious London magic club via a trick with balls and cups.

His Aston Martin runs on white wine. By converting the vintage car to biofuel from a winegrower's surplus production in the summer of 2008, Charles underscored his commitment to the environment. However, he does not use the sports car regularly. Charles and Camilla usually drive a Jaguar XJ Diesel. He also has a Scotland Yard Bentley at his disposal.

In May 2012, the weather forecast will be a top priority. On the BBC's Scottish regional programme, Charles and Camilla face the weather wall, but they have bad news to deliver: it's going to be 'wet, cold and windy'. "Thank God it's not a public holiday," adds HRH with a laugh. The couple's visit marks the 60th anniversary of BBC Scotland.

In an interview with the US magazine "Time" in autumn 2013, British Oscar winner Emma Thompson ("Sense and Sensibility") revealed that it was "better than sex" to dance with Charles. Later, on a talk show, she specifies that she doesn't mean disco, but classic ballroom dancing. "Lead me wherever you want, I will follow," she enthuses. 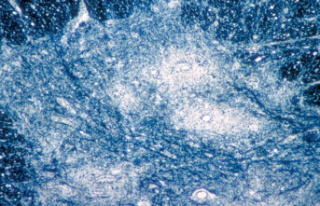