New King Charles III: banknotes, flags, stamps: what will change after the death of the Queen

An end always means a beginning - or in the case of the death of Queen Elizabeth II, a lot of changes. 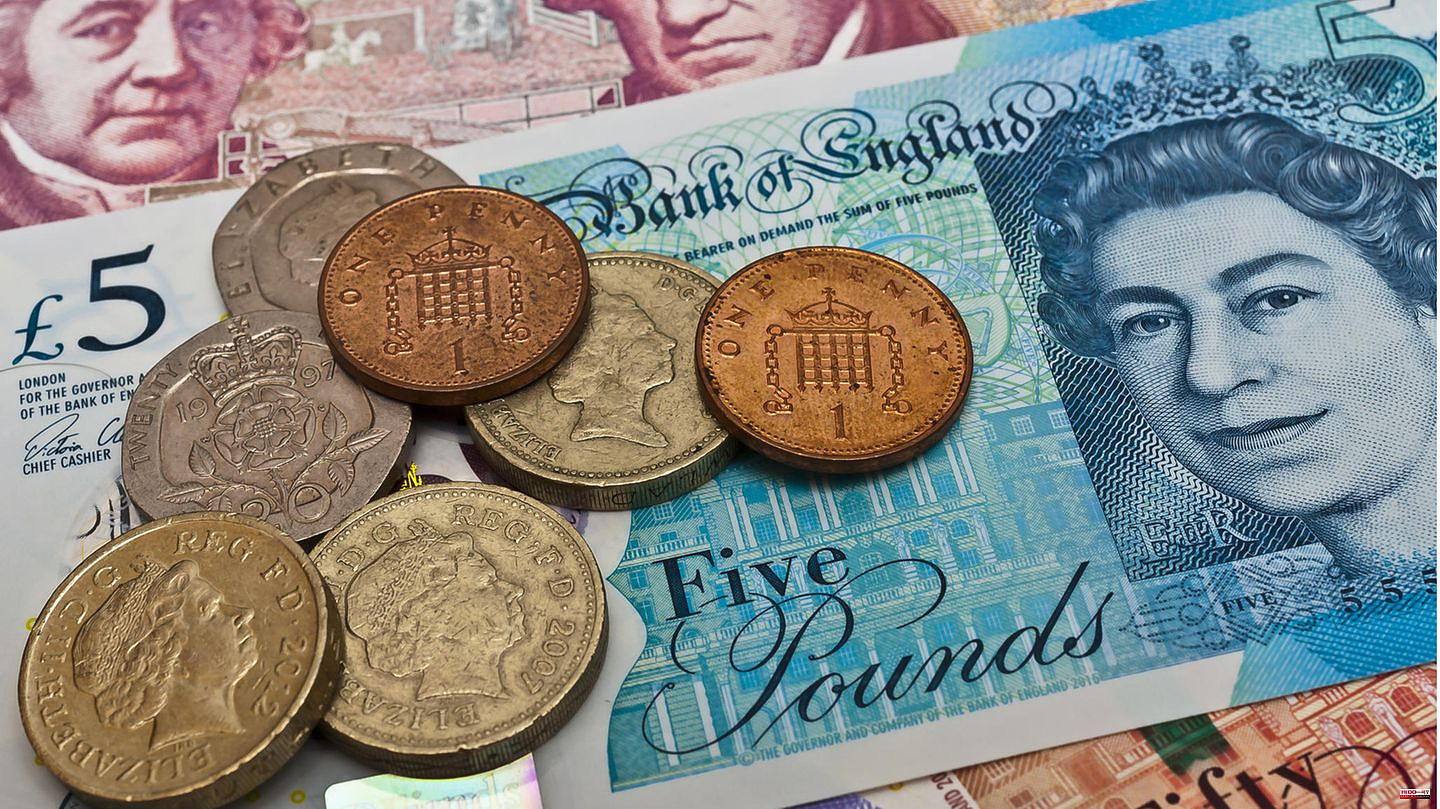 An end always means a beginning - or in the case of the death of Queen Elizabeth II, a lot of changes. Because the monarch, who sat on the throne for more than seven decades, is omnipresent in the British kingdom - for example on banknotes, stamps, flags and of course also in the text of the national anthem.

When his mother passed away, Charles became her successor. However, according to British media reports, it will be quite a while before the face of the new king, aka Charles III, finally asserts itself against that of the Queen in everyday life. Some examples of what will change concretely – and visibly.

It remains to be seen whether the new lines will roll off the lips of the British so easily after more than 70 years. On Thursday afternoon, just before the sad palace message reached the anxious crowd outside Buckingham Palace in London, the praises of Her Majesty could still be heard loudly. The anthem has been in use since 1745. In an earlier version, according to the Guardian, the text read: "God save great George our king, Long live our noble king, God save the king."

According to the Guardian, 4.5 billion pound banknotes show the same face – that of the now former monarch. According to the newspaper, it will be at least two years before Charles is peeking out of Brits' wallets. After Elizabeth's coronation in 1952, it took eight years for the first banknotes (on the £1 note at the time) to be replaced. The Bank of England has given assurances that banknotes bearing the Queen's portrait will remain legal tender, British media reports. After the official mourning period, the bank will inform you about how things will continue. After all, the king must first decide on a portrait design. A pretty expensive choice.

Incidentally, the royal head also adorns the currency of some Commonwealth countries where the British monarch is the head of state: for example on some $20 notes in Canada, on coins in New Zealand and on all coins issued by the Central Bank of the Eastern Caribbean will. Incidentally, in the wallets of Commonewalth citizens there are usually several regents jingling - the coins are not exchanged by recall, but simply over time. Charles is to be depicted on the new coins, as opposed to his mother, facing left, according to the Bank of England - the alternation is a centuries-old tradition. The Royal Mint has been depicting the reigning rulers on the coins for more than 1100 years.

Not to be forgotten: military medals, for example awards for service or long service, which bear the image of the Queen, must be redesigned.

Thousands of flags fly in the United Kingdom alone – the Queen's letters (EIIR) will have to be replaced everywhere when the new reign begins. Military regiments have also carried the "Queen's Colors" so far, and many uniforms are embroidered with Elizabeth's golden EIIR lettering. Their initials also flutter with the flags of fire departments and police stations across the country.

As the "Guardian" reports, the royal standard could soon blow a new wind. So far it has been divided into four: top left and bottom right the three striding, golden lions on a red background for England, top right the red lion on a yellow background for Scotland and bottom left the harp of Northern Ireland. Is something missing? Is correct! Charles III could also give Wales a place. After all, the flag with the red dragons has only existed since 1959 and is therefore much younger.

The royal coat of arms (lion and unicorn on a shield), introduced by the famous Queen Victoria in 1837, would also have to be adjusted accordingly if Charles Wales were to be included. The monogram is often used on government buildings and stationery.

And then there's the monarch's very own flag, introduced by Elizabeth in 1960. The golden E, framed in a rosary, has since been emblazoned around the world on every building, ship, car or plane in which the Queen stayed.

Anyone who sends mail in the UK pays for an image of the royal face. Like his mother, Charles will eventually feature on all UK and Commonwealth postage stamps. It is still unclear when that will happen. "We will release all stamp images in due course, after consultation with Buckingham Palace," a Royal Mail spokesman told CBS News.

According to the "Telegraph", Queen Elizabeth posed for the first time just three weeks after her enthronement. Since then, various standard variants and numerous special stamps have been printed - most recently in February for Elizabeth's platinum anniversary.

All mailboxes also bear the personal lettering of the respective monarch. However, they are not exchanged nationwide. Old mailboxes bearing the initials of George IV, Elizabeth's father, can still be found today.

By the way: the postal union actually wanted to go on strike on Friday. On the anniversary of the Queen's death, however, it was said that the strike could wait until September 30th.

Yes, even faith cannot pull itself out of the affair. In the Anglican Church of England, Elizabeth was the "Defender of the Faith and Chief Lieutenant". In the 1662 Book of Common Prayer there are prayers which refer explicitly to the monarch and are usually said at Sunday services and evening prayers. They must now be amended at the beginning of Charles' reign. According to the newspaper, this must be done by law or royal decree.

Quellen: "The Guardian"; "The Telegraph"; "The Independent"; "CBS News" 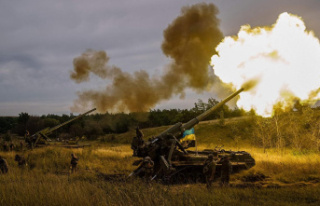 Russian troops are threatened with encirclement: According...