More evidence of poliovirus in sewage has put New York State on alert. 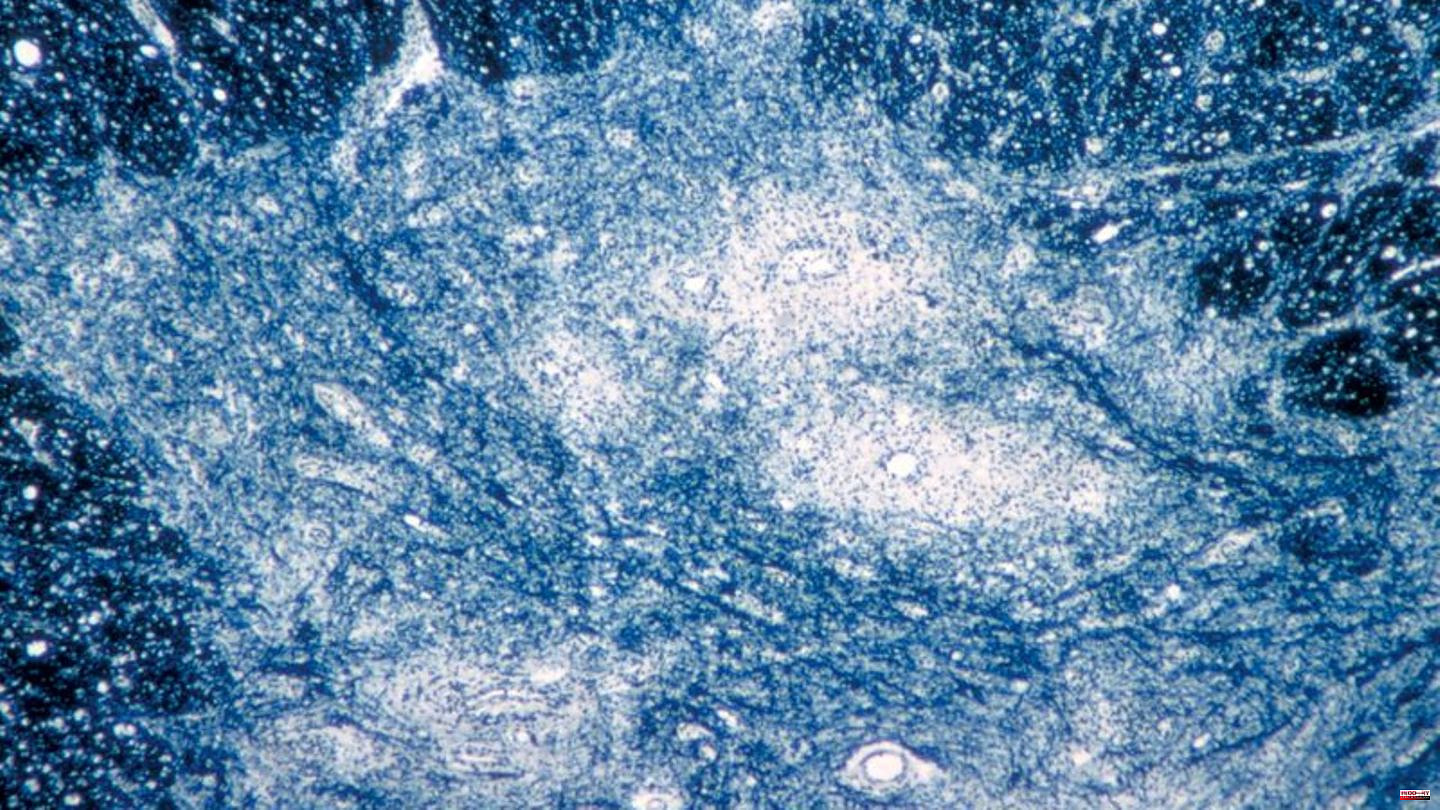 More evidence of poliovirus in sewage has put New York State on alert. Governor Kathy Hochul declared a state-wide emergency on Friday related to the dangerous disease polio. After Rockland, Orange and Sullivan counties and New York City, polioviruses were recently found in sewage in Nassau County. With the disaster, for example, the network of providers who are allowed to administer a polio vaccination was expanded as an immediate measure - to emergency responders, midwives and pharmacists.

The health authority urged all residents who were insufficiently or not at all vaccinated to be immunized.

New York's health officer Mary Bassett appealed in a statement to parents to vaccinate their children quickly: "If your child is not vaccinated or the vaccination status is not up to date, then the risk of a debilitating disease is real."

Polio was considered eradicated in the United States

For a long time, the contagious infectious disease was also considered eradicated in the USA. The disclosure of individual cases in the summer raised concerns about the spread in the metropolis of New York. The disease can cause paralysis and death, and small children in particular can suffer permanent paralysis.

The highly contagious virus is often spread through contaminated water. So far there is no cure for polio, the virus has been defeated with nationwide vaccinations. 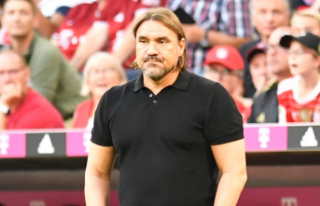