On World First Aid Day: FAST Method: How to recognize a stroke quickly

A numb leg, headache, or dizziness. 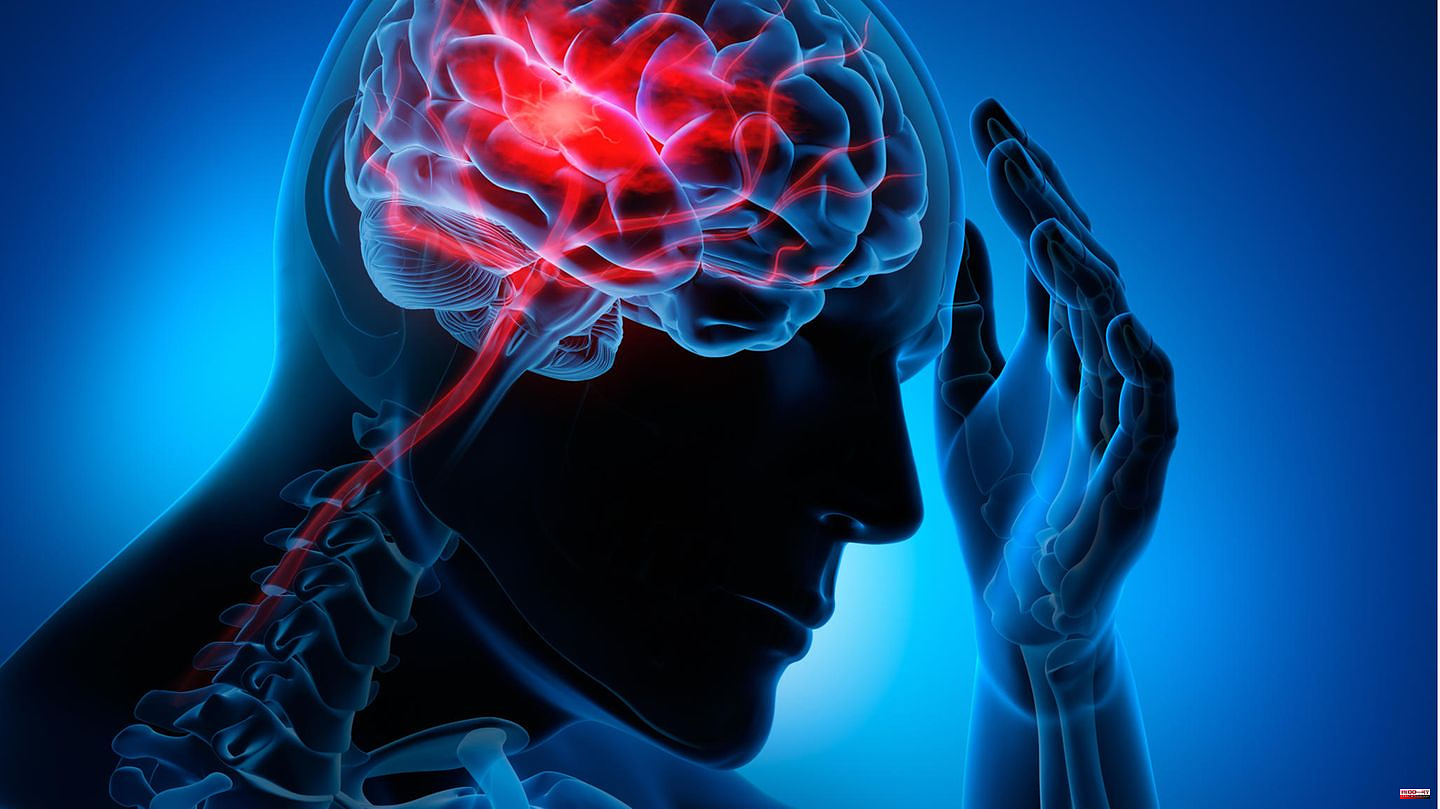 A numb leg, headache, or dizziness. At first glance, these symptoms seem harmless, but they can be the first signs of a stroke. According to the German Stroke Foundation, almost 270,000 people in Germany suffer a stroke every year. However, it often takes too long for the emergency call to be dialed because lighter symptoms are not correctly interpreted. How quickly a stroke is detected is crucial to whether you survive it and in what condition.

Since 2000, the second Saturday in September has been dedicated to first aid. On World First Aid Day, we explain how you can use a simple test to check the suspicion of a stroke very quickly.

The FAST test provides information about whether the emergency call must be dialled. The English abbreviation stands for "Face-Arms-Speech-Time". Means: face-arms-language-time.

Ask the person to smile. If one corner of the mouth hangs down, this is an alarm signal.

Ask the person to stretch their arms out in front while turning their palms up. An arm that cannot be raised, sags, or twists can be a sign of paralysis.

Ask the affected person to repeat a simple sentence. Does the person sound different? Is the speech slurred or do you not understand the person correctly? Or is she unable to do so? Then it's probably a speech disorder.

If you have trouble with any of these tasks, you should call 112 immediately. The affected person needs to be taken to an emergency room as soon as possible.

If you are unsure or afraid of forgetting the FAST rule, you can install an app on your smartphone with the FAST test from the German Stroke Foundation. The three tasks are also queried here. The app is available in the Google Play Store and for iOS in the App Store.

In addition to sudden severe headaches, dizziness, nausea, numbness or paralysis and visual impairment are typical symptoms of a stroke. They often appear out of nowhere. In women, the usual symptoms are often not as noticeable, but shortness of breath, vomiting, nausea and chest pain are more pronounced.

Read here how you can provide first aid in the event of a stroke and what needs to be considered.

There are two causes of a stroke: In 80 percent of cases, a vessel supplying the brain becomes blocked and this leads to a circulatory disorder. In 20 percent of cases, a blood vessel in the brain suddenly ruptures and blood pools. Due to the circulatory disorder, the nerve cells in the brain can no longer be supplied with sufficient oxygen and begin to die off. After a certain time, the lack of oxygen can cause irreversible damage. You can find out here how important it is to get help quickly and how specialized stroke units can help.

According to the German Stroke Foundation, the greatest risk factor that no one can influence is age. As a rule of thumb, the risk of a stroke doubles every decade after the age of 50. The German Stroke Foundation considers high blood pressure to be one of the most important treatable risk factors. In addition, the individual risk can be determined online with a test.

A healthy lifestyle with a balanced diet and exercise can have a positive effect on weight, blood pressure, blood sugar and blood lipids. This can reduce the risk of a stroke. May 10th is the nationwide "Day Against Stroke". This year, the German Stroke Foundation, which initiated the day in 1999, focused on exercise as a preventative measure. A study from Great Britain proves that just one walk a week has a positive effect - for people who have previously moved little or not at all. 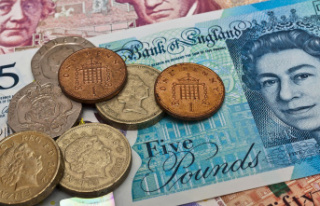