In the Wirecard trial, the prosecutor’s key witness accused former CEO Markus Braun as a key figure in years of billions in fraud. 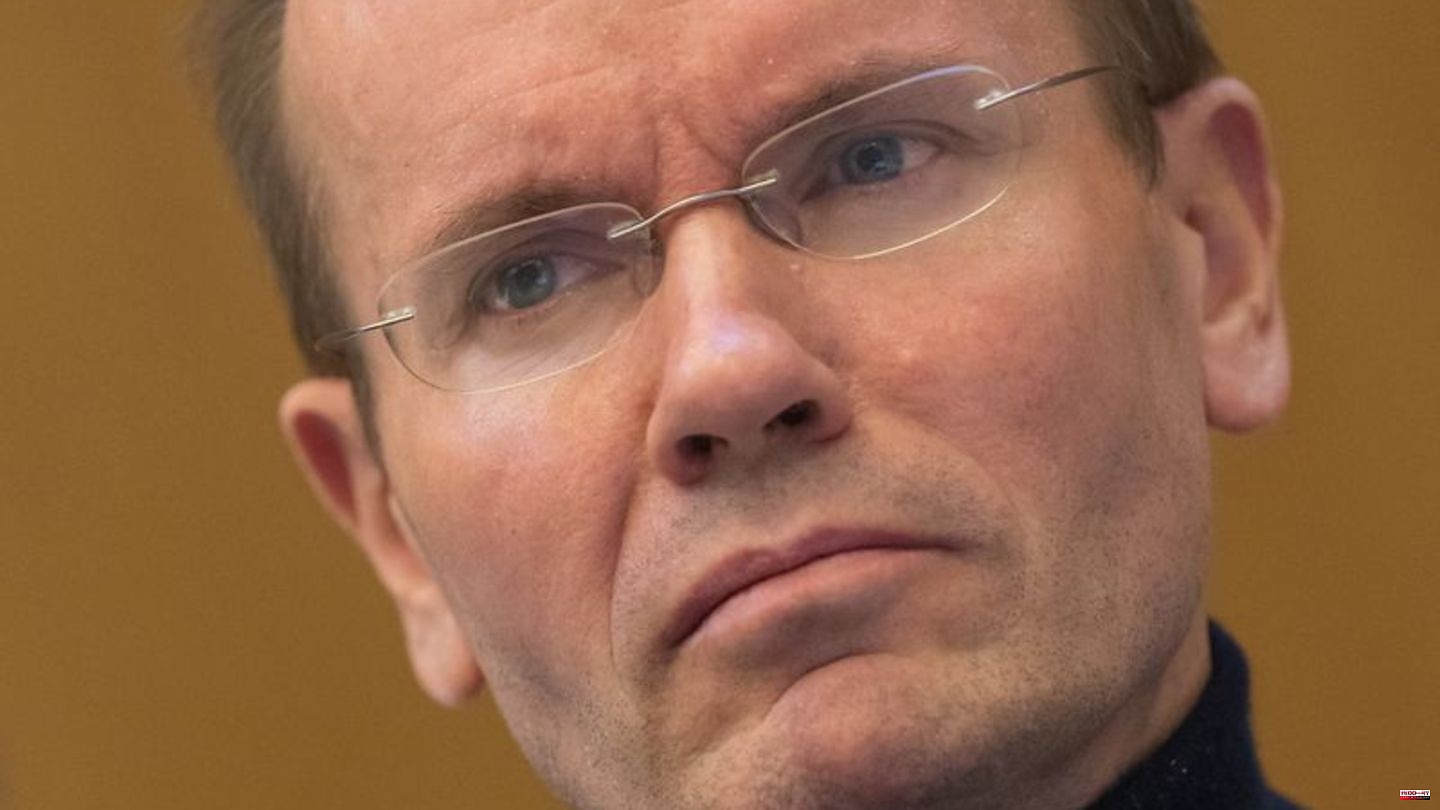 In the Wirecard trial, the prosecutor’s key witness accused former CEO Markus Braun as a key figure in years of billions in fraud.

"Wirecard was a cancerous growth," said co-defendant manager Oliver Bellenhaus today before the Munich Regional Court. "There was a system of organized fraud." Braun was an "absolute CEO". "If he said something, that's how it was done." Braun and Bellenhaus have both been in custody for two and a half years, the third accused is the former Wirecard chief accountant.

The public prosecutor accuses the three defendants and other suspects of forming a criminal gang of fraudsters and cheating the lenders of the Dax group, which collapsed in 2020, out of 3.1 billion euros with invented profits. Brown denies the allegations.

"He sees himself as a victim, and that's a well-known pattern," Bellenhaus said of his former boss. Blind loyalty to Braun and Jan Marsalek, the former sales director who has been on the run for two and a half years, made him break the law and put him in prison.

Braun's defense attorney Alfred Dierlamm had previously accused the former Wirecard managing director in Dubai that he was not credible as a key witness and had concealed the embezzlement of millions during the investigation. Dierlamm accused the public prosecutor of serious mistakes and omissions in the investigation and therefore wants to have the proceedings stopped. The Chamber has not yet decided on the suspension request. 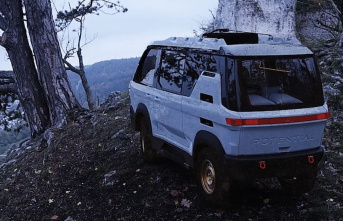