Because of the series of breakdowns with the new Puma infantry fighting vehicle, the Bundeswehr will participate in the NATO intervention force VJTF with the Marder combat vehicle, which was introduced decades ago. 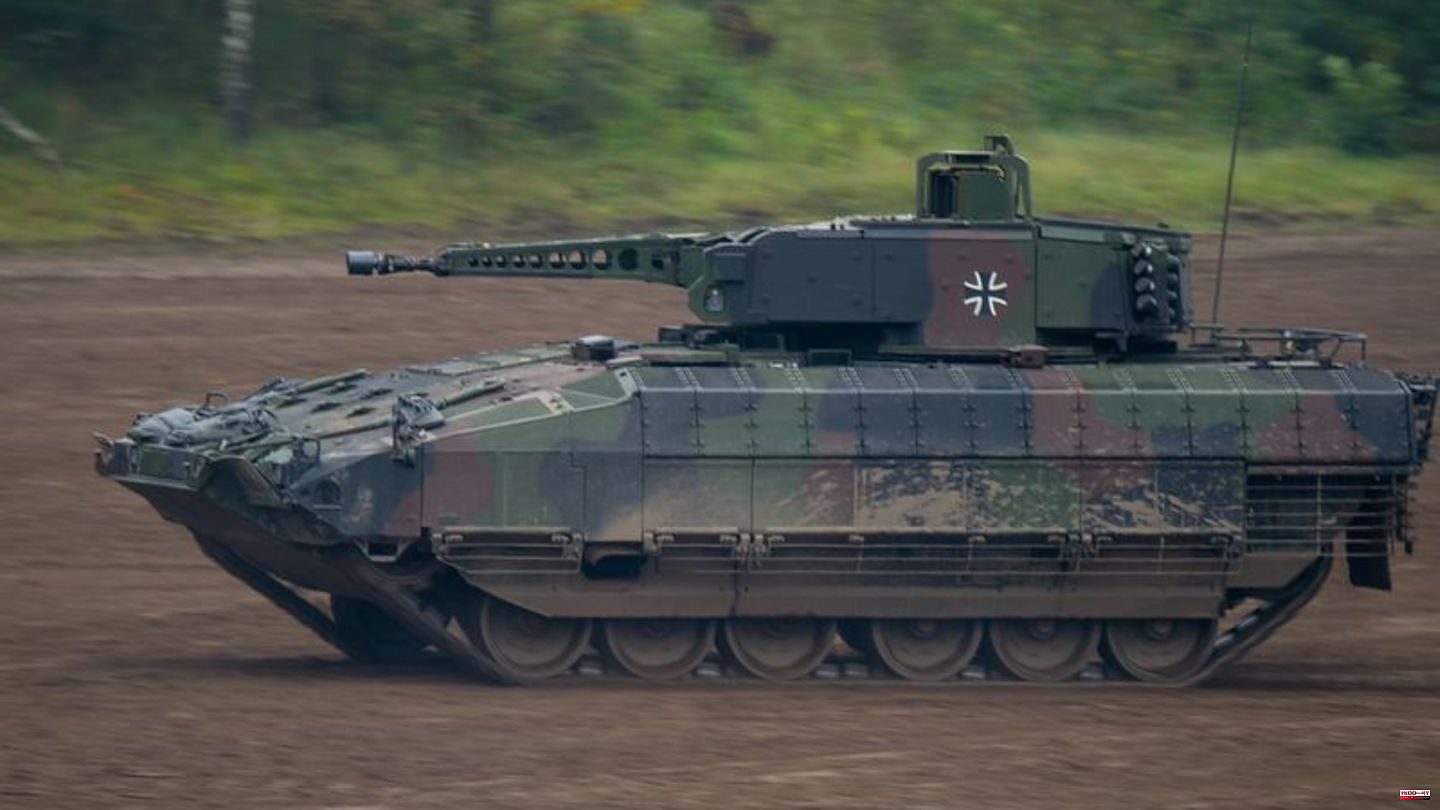 Because of the series of breakdowns with the new Puma infantry fighting vehicle, the Bundeswehr will participate in the NATO intervention force VJTF with the Marder combat vehicle, which was introduced decades ago. A spokesman for the Ministry of Defense said on Monday in Berlin that the failure of the Pumas in the most recent exercise was "a major setback".

"We were still quite confident after the previous exercises because the Puma had done well. And now we have this unusually high failure," he said.

In the morning, Defense Minister Christine Lambrecht (SPD) was informed by Inspector General Eberhard Zorn, State Secretary for Armaments Benedikt Zimmer and other officers, the spokesman said. There will be further talks with the industry on Monday. "With a view to the VJTF obligations, we will fulfill them as planned from January 1, but then with the Marder infantry fighting vehicle," he said.

The Greens are demanding an explanation of the series of breakdowns. The problems would have to be "clarified very, very quickly" and "above all then solved," said party leader Ricarda Lang on Monday in Berlin. She assumes and expects that the MPs will be informed as soon as possible. The parliamentary group leader of the left in the Bundestag, Dietmar Bartsch, called on the federal government to examine claims for recourse against the manufacturers. "Scrap metal worth six billion euros is embarrassing for Germany. The Puma infantry fighting vehicle was a failure from the start, a billion-dollar grave for taxpayers," criticized Bartsch on Monday in Berlin.

The Puma infantry fighting vehicle, which was plagued by numerous technical problems, was only declared combat-ready last year. The combat vehicle developed and produced by Krauss-Maffei Wegmann (KMW) and Rheinmetall Landsysteme GmbH (RLS) had previously made headlines as a "breakdown tank". The Puma replaces the older Marder infantry fighting vehicle, which has meanwhile been modernized several times and is still in service with the Bundeswehr.

The Bundeswehr Association meanwhile called for a stronger focus on the land forces. "We finally need land forces again for national and alliance defense that deserve their name, because deterrence and defense require forces that win in the event of a dispute," said chairman André Wüstner to the newspapers of the Funke media group. This can only succeed with weapon systems that remain operational under all conditions. Therefore, the Ministry of Defense must focus on the land forces.

Inspector General Eberhard Zorn announced on Sunday that the military, the procurement office BAAINBw and specialists from the armaments industry would make a concerted effort to solve the problems. The general asserted: "We will fulfill our commitment to NATO from January 1." 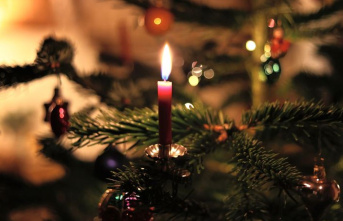