Weather warning: freezing rain and black ice: what's behind it, why it's so dangerous

Above all, people who have to drive to work by car fear warnings about freezing rain and black ice on frosty days. 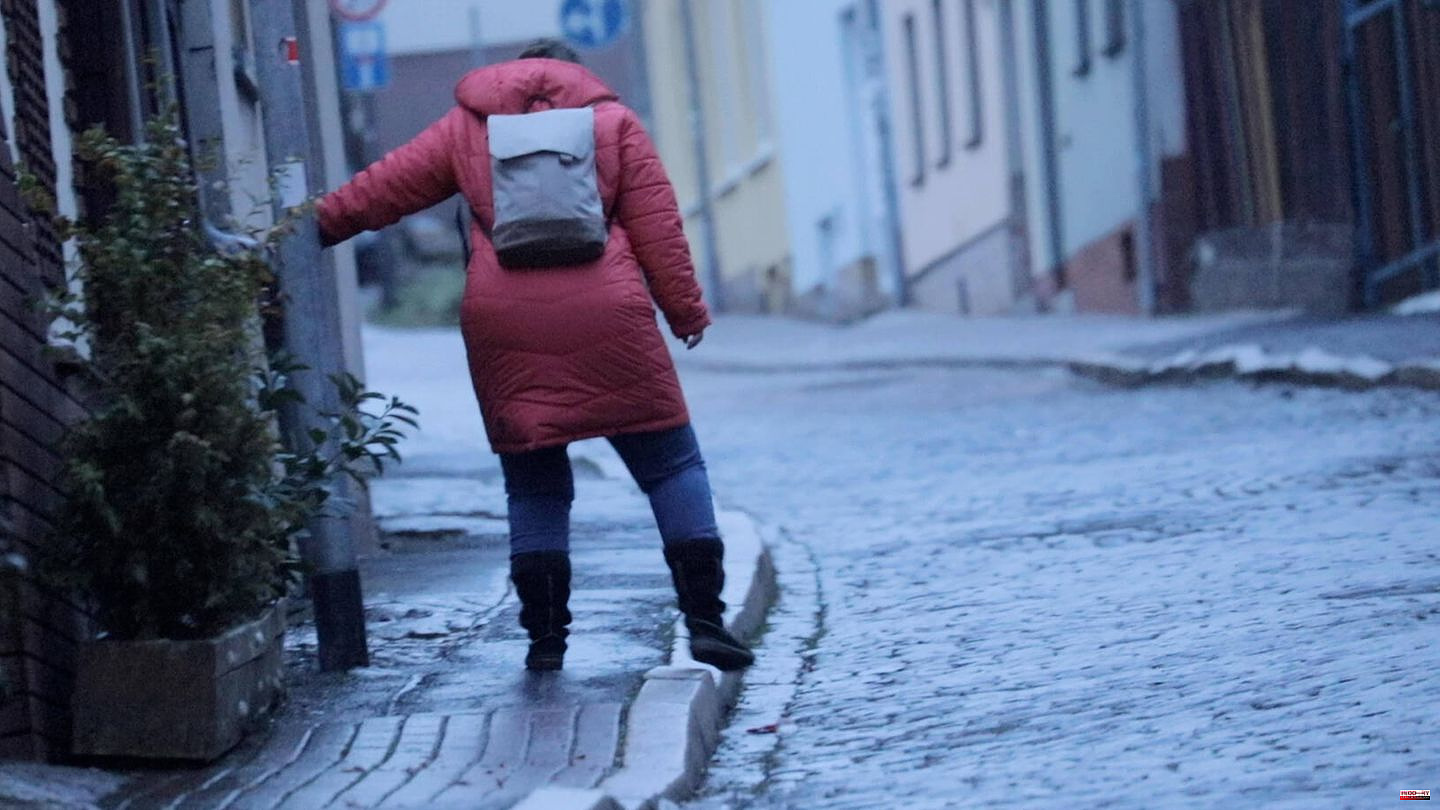 Above all, people who have to drive to work by car fear warnings about freezing rain and black ice on frosty days. The result is mirror-smooth roads and an increased risk of accidents. Even those who are out and about by bike or on foot must then be particularly careful.

But what exactly is freezing rain? According to the German Weather Service (DWD), ice rain is "supercooled rain, which immediately freezes to ice when it hits solid objects and covers the objects with an ice shell". Something similar can be read on the "Wetter.de" portal. "It says there: Freezing rain is a form of frozen rain that freezes instantly on impact with the earth." If this freezing precipitation hits streets and sidewalks, they suddenly become as smooth as glass - this circumstance is also the background to the frequently used term "blitzeis", which, according to the DWD, is not a meteorological term.

Technical term or not: the name pretty much sums it up. And it is precisely this immediately occurring icy road that poses a danger to motorists, cyclists and pedestrians. If they are surprised by freezing rain and black ice, there is a risk of falls and accidents. Vehicles slide uncontrollably across the road, their feet slide away, the rules of physics seem to be suspended.

The ADAC even advises taking a break when there is black ice and waiting for the road service, as tire grip is virtually zero (read more about this here). The bike should also be left behind and pedestrians should - if avoidable - not go outside until sidewalks have been grit or the ice has melted. Otherwise there is an acute risk of injury.

However, there can also be talk of freezing rain when the precipitation is still freezing in the air and the drops fall as ice grains.

A current map with warnings for ice:

Incidentally, the DWD also makes a difference between the different types of ice.

Ice is caused by frozen meltwater or puddles on roads and paved paths. Since rain does not necessarily have to fall beforehand, icy conditions can occur without any recognizable warning.

Black ice, in turn, is caused by the spontaneous freezing of rain described above. Black ice can also occur briefly when raindrops are not supercooled but hit icy ground.

We are talking about slippery frost when morning frost is compressed by shoes or tires on sidewalks and streets and gets a smooth surface through liquefaction and refreezing.

On the other hand, snow is caused by a compacted layer of snow on roads and paths. As with frost, the surface liquefies briefly due to the pressure and then freezes again.

In the gallery: The pictures of the day explain small and large stories from all over the world 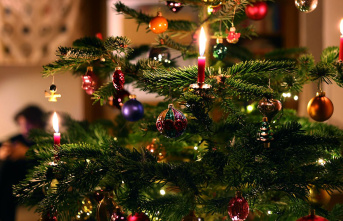 Sustainability for the holidays: Which Christmas tree...