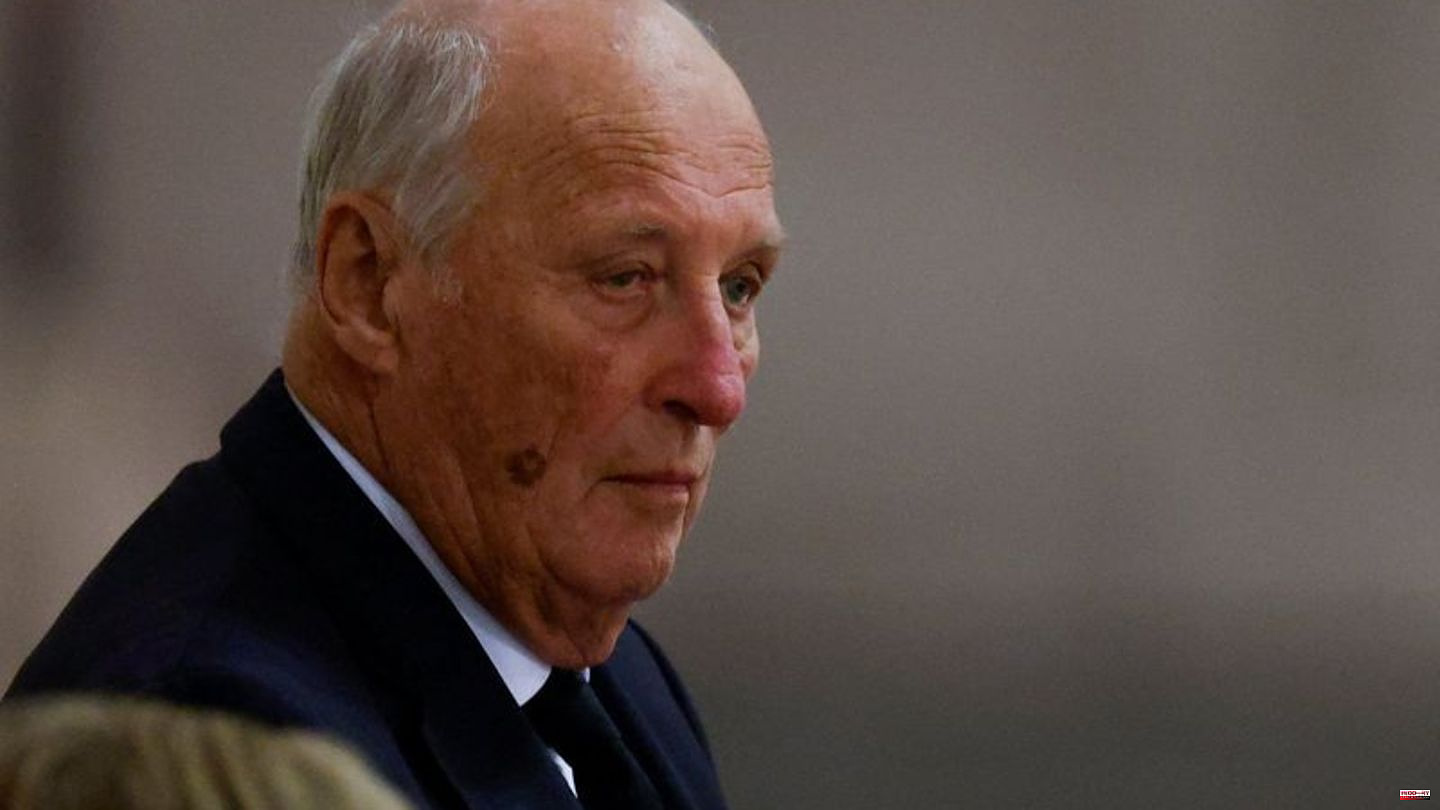 The Norwegian King Harald V. (85) was on sick leave because of an infection and was taken to the hospital. The Norwegian royal family announced on Monday that the monarch had been diagnosed with an infection that had to be treated intravenously with antibiotics. He therefore had to stay in the National Hospital in Oslo for a few days. His condition is stable.

The King of Norway has struggled with illnesses several times this year. Most recently, he had been on sick leave for a short time in November because of a cold. He was hospitalized in August with an infection that required treatment with antibiotics. At that time he had stayed for three days in the Oslo National Hospital. At the beginning of 2021, Harald had a successful leg operation there. A few months earlier, he had had an artificial heart valve replaced. 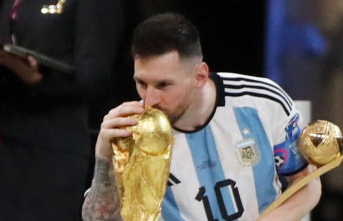