Intimate moment in the midst of thousands of fans: Lionel Messi (35) celebrates the World Cup triumph with his family. 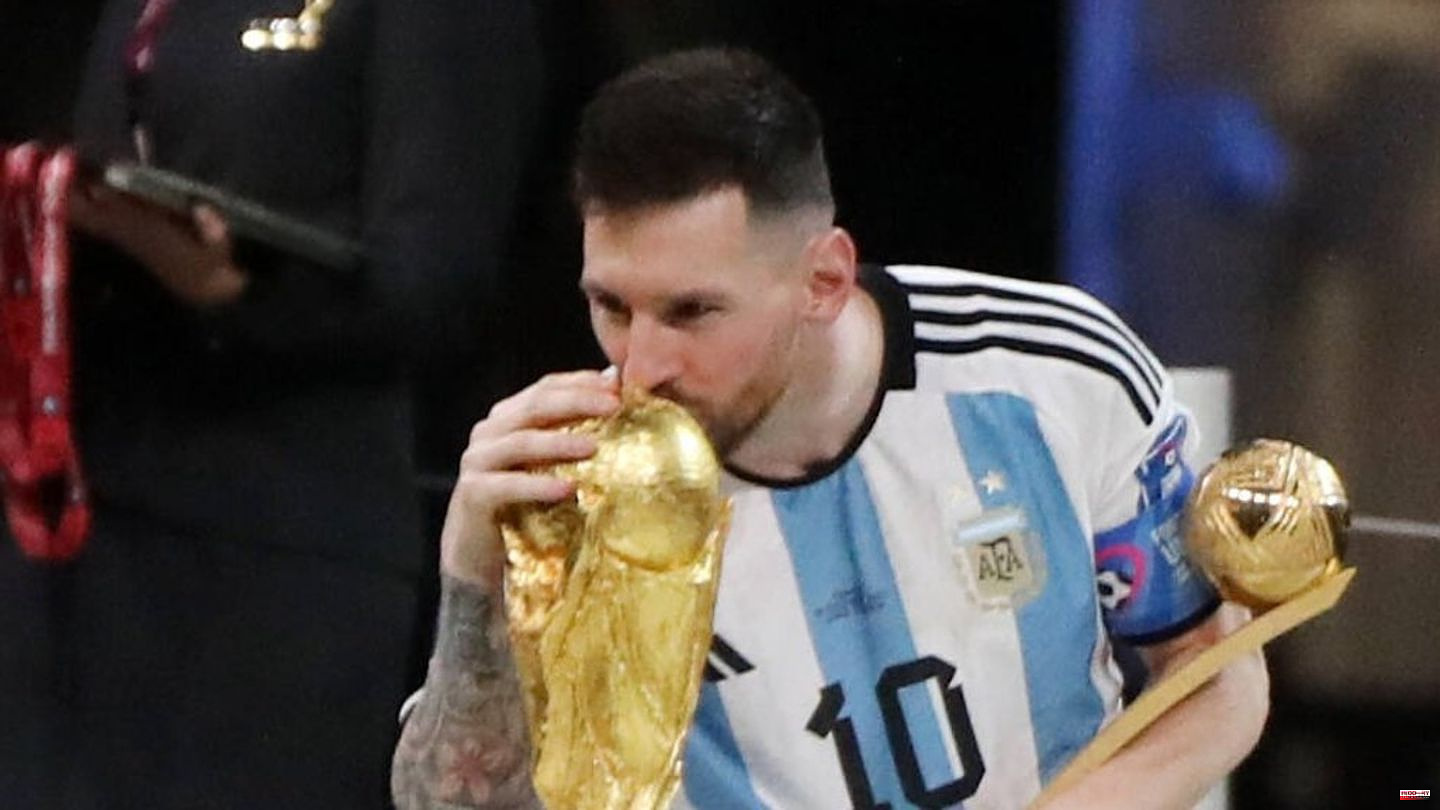 Intimate moment in the midst of thousands of fans: Lionel Messi (35) celebrates the World Cup triumph with his family. After leading the Argentine national team to victory against France with two goals, his wife Antonella Roccuzzo (34) and their three children surrounded him.

Thiago (10), Mateo (7) and Ciro (4) played with the World Cup and the trophy presented to Messi as the best player in the World Cup in Qatar. Roccucuzzo posted pictures of the very special family celebration on Instagram.

I don't even know where to begin... how proud we are of you, Roccucuzzo wrote alongside the pictures. "Thank you for teaching us to never give up and fight to the end". The World Cup victory for Argentina is considered the highlight of Lionel Messi's career, which would otherwise be considered unfinished, despite all personal superlatives. "It's finally time, you're world champion," wrote the early love of the multiple world footballer. "We know how much you suffered for so many years, how much you wanted to achieve this!"

Resign at the peak of his career - but Lionel Messi does not think about that. "I'm enjoying being in the national team and I want to see a few more games as a world champion," he told Argentine TV station after the game.

Not only his family and the Argentinian fans were rooting for Lionel Messi during the final. In Hollywood, stars kept their fingers crossed for one of the greatest footballers of all time. Reese Witherspoon (46) shared a story on Instagram in which she literally sat in front of the television, biting her nails. "Let's go Lionel Messi" and "Congratulations to Argentina" wrote the actress about pictures of the decisive penalty.

Ashton Kutcher (44) posted a selfie in the Argentine jersey on Twitter. "For Messi" he wrote.

Ryan Reynolds, meanwhile, was enthusiastic about the final itself. This game is a great evil curse. love it so much make it stop," he wrote on Twitter. 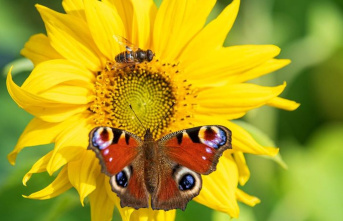