From the point of view of Federal President Frank-Walter Steinmeier, migrants in Germany are still far too little heard. 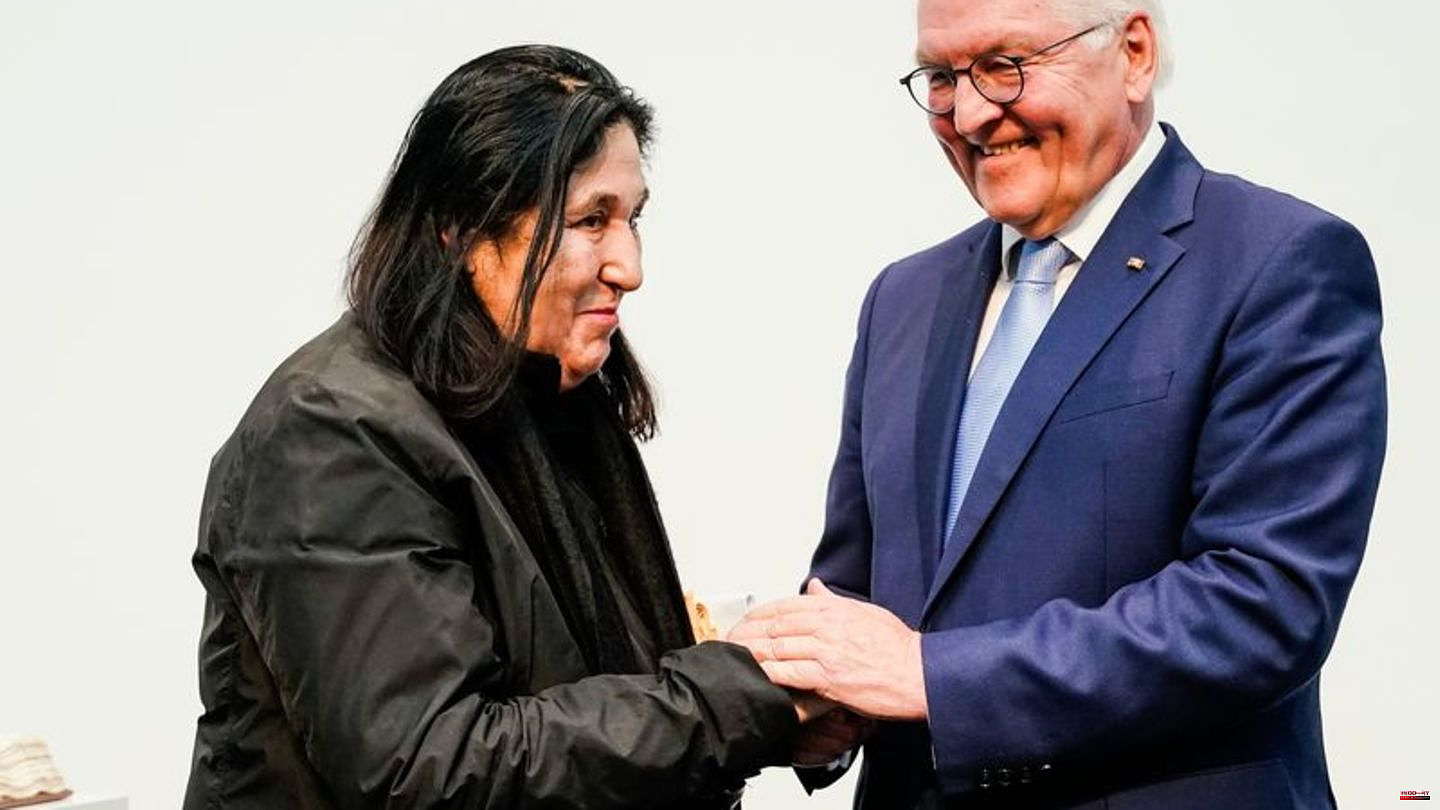 From the point of view of Federal President Frank-Walter Steinmeier, migrants in Germany are still far too little heard. "Everyone who came to us brought their story and their stories with them," he said on Sunday at the presentation of the Schiller Prize by the city of Mannheim to the writer Emine Sevgi Özdamar.

Steinmeier repeated his views that Germany is a "country with a migration background" and that there is also a plural form of homeland - and earned applause for it. He paid tribute to Özdamar's work: "You play with your own memory and literary narrative and create something completely new with the language: with your very own, sparkling, poetic, sad and very funny, in short, your exuberant language." Özdamar "lives" in the German language "and as masterly as only a few whose mother tongue is German".

76-year-old Özdamar comes from Turkey, came to Germany for the first time at the age of 18 and now lives part-time in Berlin. Her best-known novels include "A Room Bounded by Shadows" and "Life is a caravanserai: has two doors, I came in from one and went out from the other". In 1991 she received the Ingeborg Bachmann Prize for an excerpt from it. Just three weeks ago she was honored with the Georg Büchner Prize, one of the most important literary awards in the German-speaking world.

As a child she read "William Tell".

The Schiller Prize is endowed with 20,000 euros and is awarded every two years to personalities "who have made an outstanding contribution to cultural development through their work". It is reminiscent of the work of the dramatist Friedrich Schiller, whose "Räuber" premiered in Mannheim in 1792. The winners include Friedrich Dürrenmatt, Dieter Hildebrandt and Nico Hofmann.

On the occasion of this year's decision, the city declared: "The work of Emine Sevgi Özdamar transcends borders in many dimensions." She is at home in many countries, times and arts and works as an actress, director and author.

Özdamar said that when they were children, she and her brother read a Turkish edition of Schiller's drama "Wilhelm Tell" and wanted to act it out. Both would have wanted to be the titular hero. During a visit to Weimar as a young woman, she picked flowers from the former garden of Johann Wolfgang von Goethe and pasted them on a picture of Schiller in her diary from 1976 - perhaps, she said, because he "looks particularly beautiful" in the portrait. 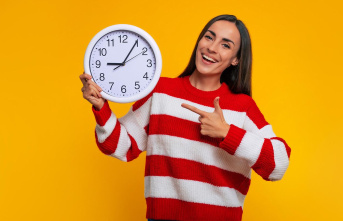