United Airlines lost $1.4B in the 1Q but anticipates a profit in the 2Q

United Airlines reported Wednesday that its first quarter 2022 loss was $1.38 billion. However, the airline said it expects to be back to profitability in the current three months as post-pandemic travel picks up. 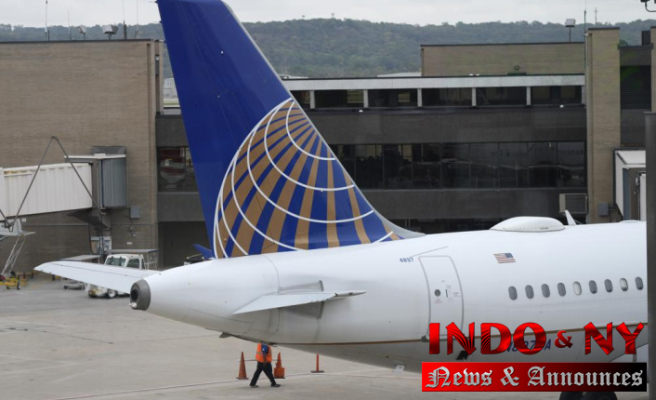 It still operates fewer flights than it did before the pandemic. It said that it had reopened all its lounges and resumed 19 international routes. Six cities have not been served since the outbreak.

The airline seemed optimistic that pandemic-related losses would be behind them. United stated that it expected to make a profit in the second quarter as well as for the entire year 2022. This is despite United paying an average of $2.88 per gallon for fuel this quarter, an increase of 40% over the previous year.

Scott Kirby, United Airlines CEO, stated that "the demand environment is the strongest in my 30 year career in the industry" and added that there was clear evidence that the quarter to come will be a historic turning point for the company.

United's quarterly loss was $4.24 per share. This compares to the loss of $1.36 Billion, or $4.29 per share, in that same period last year. According to FactSet, analysts had expected a loss of 4.22 cents per share for the most recent quarter.

1 March home sales decline as mortgage rates rise, but... 2 Tyson Fury will not discuss the sudden closing of... 3 NeNe Leakes sues for racism being accepted by 'Real... 4 Macron attacks Le Pen for her Russian links as the... 5 Aurora hires ex-chief of theater shooting to be the... 6 To reach the 40-point mark, Newcastle defeats Crystal... 7 South Carolina House conservatives create their own... 8 Connecticut trooper is charged with manslaughter for... 9 CSX will pay more workers ahead of anticipated rail... 10 Kamala Harris will deliver the commencement address... 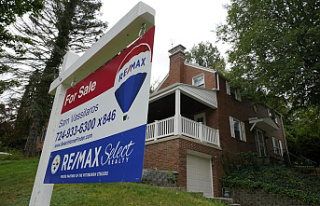