The European Parliament and the Council (the member countries) have agreed to approve the directive that imposes parity in the boards of directors and positions of responsibility of listed companies. 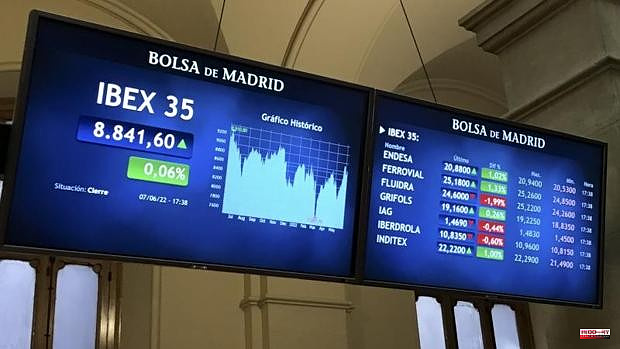 The European Parliament and the Council (the member countries) have agreed to approve the directive that imposes parity in the boards of directors and positions of responsibility of listed companies. The agreement includes advancing the date scheduled for its application by six months, which will now be June 30, 2026.

The final wording establishes that at least 40% of non-executive positions on the board of directors or 33% of all management positions are held by women (or by men in the event that there are only women in a certain company). In the event of equal conditions for a given position, the candidate who belongs to the "underrepresented sex" will be elected.

And companies must inform the authorities once a year if they meet these requirements and if not, include a plan to comply. If they do not comply with the directive, they may be sanctioned.

The directive has needed almost a decade of negotiations to be approved. Once agreement has been reached in the negotiation between the two co-legislators, formal approval is needed both in a plenary vote and in a Council of Ministers, which are now merely technical steps. Once this term has expired, which will take place in a matter of weeks, it will be published in the official gazette and will enter into force after 20 days. Governments have two years to apply this legislation in their respective countries.

1 Bale offers himself to Getafe, who are studying his... 2 Japan criticizes Russia over its fishing pact 3 Australian court restricts government's powers... 4 When do the sales start at Zara, Mango or El Corte... 5 22 people are killed when a bus crashes into a deep... 6 The leader of Ireland believes that the UK is not... 7 OECD reduces global economic outlook for Russia-Ukraine... 8 The mayor of Salamanca, on the Spanish Observatory... 9 "You don't know how much I've enjoyed... 10 Talavera prepares its municipal swimming pools for... 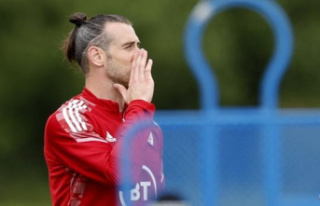 Bale offers himself to Getafe, who are studying his...