Bale offers himself to Getafe, who are studying his signing

Gareth Bale is a free agent and as such is looking for a team to take him in for next season. 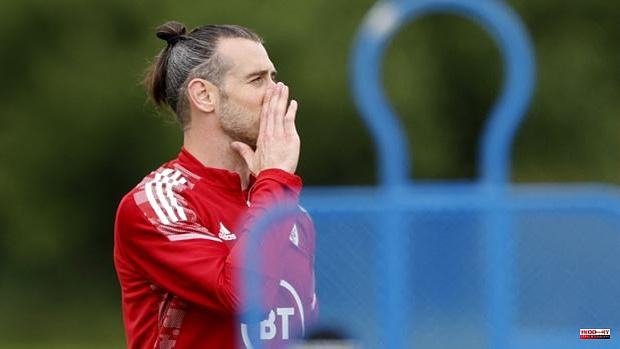 Gareth Bale is a free agent and as such is looking for a team to take him in for next season. Once Wales has qualified for the World Cup, the ex-Madrid player wants to continue competing at the highest level to get to the tournament in shape, which will be played between November and December, and he also wants to continue living in Madrid, where he and his family are very happy. That is why he offered himself a couple of weeks ago to Atlético, receiving no for an answer, and now he has done it with Getafe

«Some may take it as a joke, but it is as I tell it. They have offered us Gareth Bale. I spoke 45 minutes ago with his representative. We have to study it with the technical staff and the sports management of Getafe, ”said the azulón president Ángel Torres at the presentation of the new shirts of the team from the south of Madrid for next season.

If it is for money, it will be impossible for Getafe to pay him the millionaire he earned at Real Madrid, where his gross salary was 30 million euros. If Quique gives the go-ahead and sees his arrival well, Bale would not even earn 5 million euros gross, so the Welshman will have to adapt to a new economic scenario in his life if he really wants to be one of Getafe's bombshells in this summer market.

1 Japan criticizes Russia over its fishing pact 2 Australian court restricts government's powers... 3 When do the sales start at Zara, Mango or El Corte... 4 22 people are killed when a bus crashes into a deep... 5 The leader of Ireland believes that the UK is not... 6 OECD reduces global economic outlook for Russia-Ukraine... 7 The mayor of Salamanca, on the Spanish Observatory... 8 "You don't know how much I've enjoyed... 9 Talavera prepares its municipal swimming pools for... 10 Sánchez's partners oppose defense spending:... 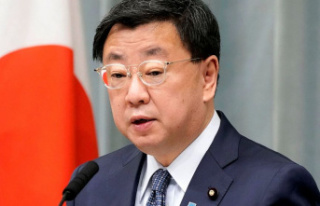