A Berlin local group of the Hells Angels rocker gang has been banned by Interior Senator Iris Spranger (SPD) for criminal activities. 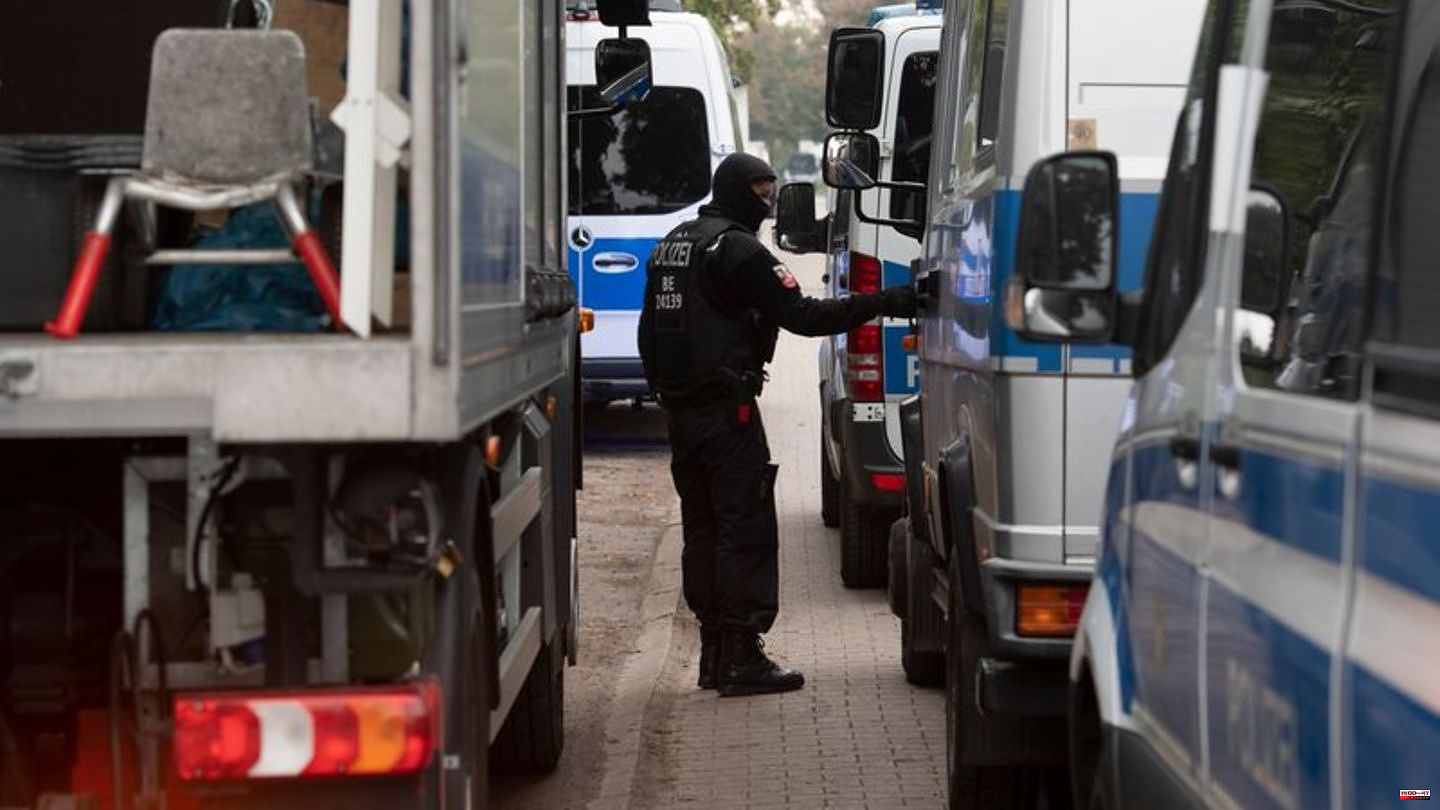 A Berlin local group of the Hells Angels rocker gang has been banned by Interior Senator Iris Spranger (SPD) for criminal activities. Since early Thursday morning, the police have been conducting a major raid against the rocker group "Hells Angels MC Berlin Central" and several sub-organizations, according to the Senate Department and the police. First the "B.Z." reported.

A total of around 1,300 police officers were deployed in Berlin, Brandenburg, Saxony and Saxony-Anhalt. 45 homes and other spaces such as a clubhouse and prison cells were searched. Of these, 28 were in Berlin, including the clubhouse in Reinickendorf. 42 people were affected, a police spokeswoman said. The aim is to secure evidence. There was initially no talk of arrests, and there were also no arrest warrants.

Club assets have been confiscated

The Senate announced: "It is now forbidden to distribute or publicly use the symbols of the association and its support group." The club's assets were confiscated. The club is a replacement organization for the former club "HAMC Berlin City" and continues its "unconstitutional efforts".

The former club then dissolved itself after several members ended up in prison or fled abroad for the so-called betting shop murder in 2014. "Today's ban makes it clear that we will not look the other way when a newly created organization takes the place of an association that was already banned in 2012 and replaces it," said Interior Senator Spranger.

Criminal rocker groups such as the Hells Angels or Bandidos have repeatedly attracted attention with drug trafficking, extortion, forced prostitution, arms smuggling and money laundering. In the past few years, the police had also been successful in investigating in this area by decrypting the Encrochat messenger service.

The software was initially considered undecryptable and was therefore very popular with criminals. The police in the Netherlands and France cracked it in spring 2020 and skimmed off millions of secret data for a few months.

As early as 2017, the federal government had tightened the club law and prohibited members of several rocker clubs from wearing their club badges on their vests in public. Federal Interior Minister Nancy Faeser (SPD) recently banned the rocker-like group "United Tribuns" with almost 100 members in Germany on September 14. At that time, 1,450 police officers searched more than 100 private apartments and club rooms of the group in nine federal states. 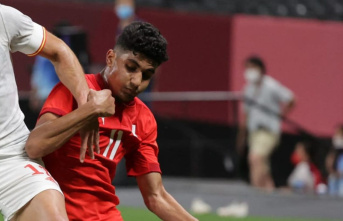