Mystery as to cause: gas leaks on the Nord Stream pipelines - these are the arguments used for Russian sabotage

The leaks in the Nord Stream 1 and 2 Baltic Sea pipelines continue to pose a mystery to the experts examining them. 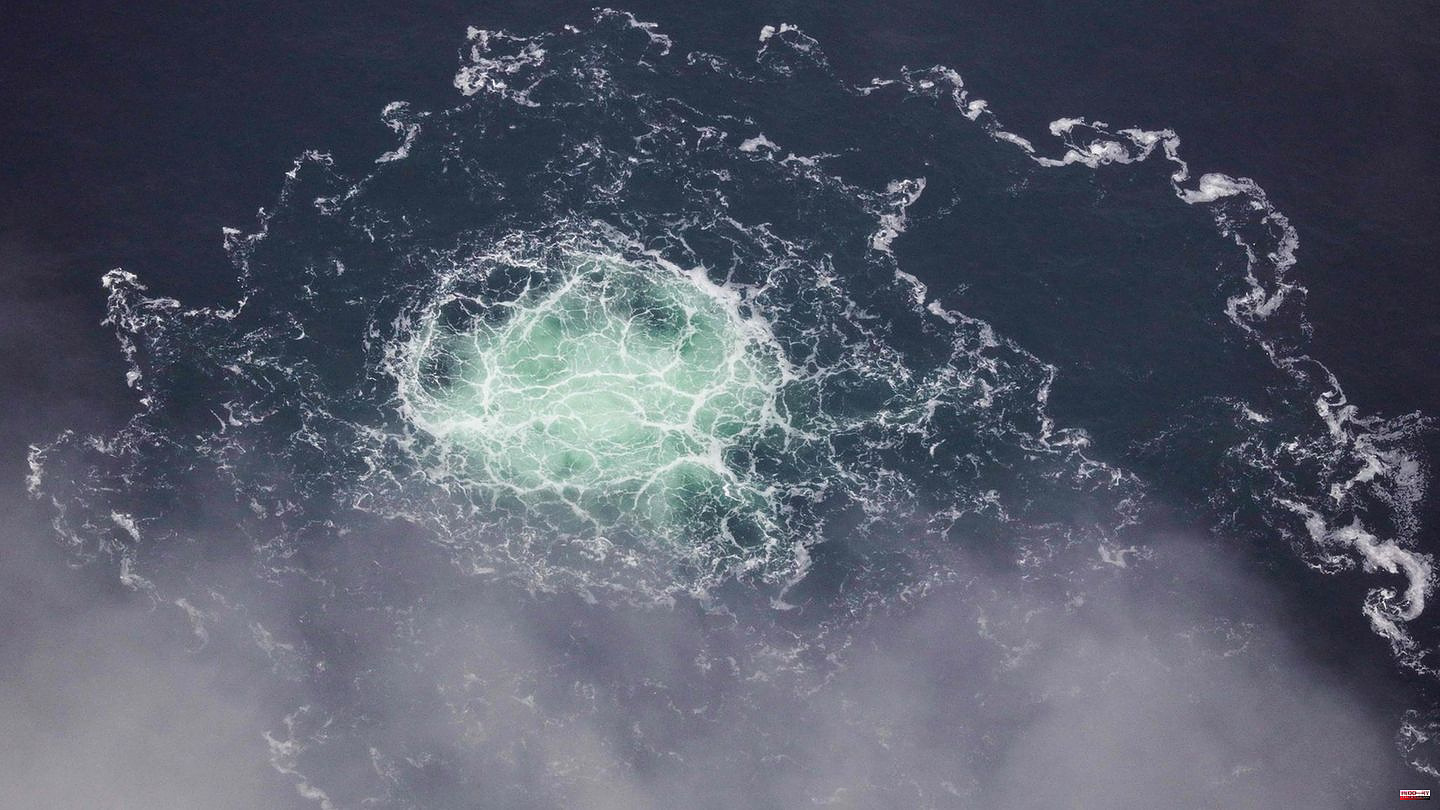 The leaks in the Nord Stream 1 and 2 Baltic Sea pipelines continue to pose a mystery to the experts examining them. In the morning it became known that there is a fourth point where gas is leaking from the two lines. Three of the four leaks are apparently within a few kilometers of each other. The two exit points in Sweden's exclusive economic zone are only one nautical mile apart, which corresponds to almost 1.8 kilometers, according to the Swedish Coast Guard. The smaller of these and one of the two in the Danish zone would be 2.6 nautical miles (about 4.6 kilometers) apart.

There also seems to be agreement on what led to the four gas leaks. Namely a targeted sabotage action. NATO once again agreed with this view in the morning. "All information currently available indicates that this is the result of intentional, reckless and irresponsible acts of sabotage," said a statement from the North Atlantic Council of 30 member states. Lithuania's foreign minister even described the action as a "terrorist act".

But that is currently what the reliable facts are. A detailed examination of the four gas exit points has been announced, but can only take place once all the gas has escaped from the tubes. From Denmark it was said that more than half of the gas in the pipelines had already leaked. "We expect the rest to escape by Sunday," Danish Energy Agency head Kristoffer Bottzauw said at a press conference.

Nevertheless, there is a lot of speculation going around as to who could be the possible saboteur. Russia in particular is brought into play by many experts. According to a CNN report, which cites several European intelligence sources, Russian Navy ships and submarines were near the spots where the leaks later occurred earlier in the week. However, this is not really a reliable indication, since the Russian Navy is regularly in these waters. "We see them every week," said a Danish army representative laconically.

But what justifications are given for Russia being the perpetrator? Here is a short list:

So sabotage as a demonstration of power? At least that is the opinion of Mauro Gilli, an expert at the Center for Security Studies at the ETH in Zurich. "Russia would show that it can also attack other pipelines or submarine cables," Gilli was quoted as saying in the Austrian newspaper Die Presse.

Submarine cables in particular are a particularly vulnerable detail in global communication. It is estimated that 95 percent of Internet traffic is processed via this line of communication every year, and a ship's anchor that has been laid incorrectly sometimes causes important data lines to be severed. A complete monitoring of the critical infrastructure under water, as it is now being demanded, is almost impossible. "The world's oceans are too big. You can't monitor the entire length of submarine cables 24 hours a day. There are simply too many points at which submarines can attack," said expert Gilli in the "Presse".

"It's all part of Russian political warfare. It's about sowing doubt, creating just enough fog of uncertainty," says Bryan Clark, a former US Navy strategic planner who is now a senior fellow at the think tank Hudson Institute in Washington, in the Times.

However, as conclusive as the arguments in favor of Russia as the suspected cause of the four gas leaks may appear, there is still no compelling evidence for this. At least not until the first test results are available. In the meantime, what the former chairman of the Munich Security Conference, Wolfgang Ischinger, laconically stated on Twitter: "The only currently compelling conclusion is this: there is war in Europe." 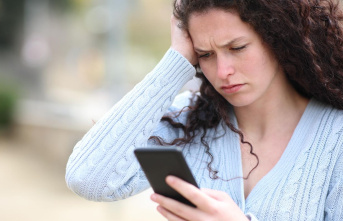