Sacyr sells its 2.9% stake in Repsol and totally exits its capital

Sacyr has sold its 2. 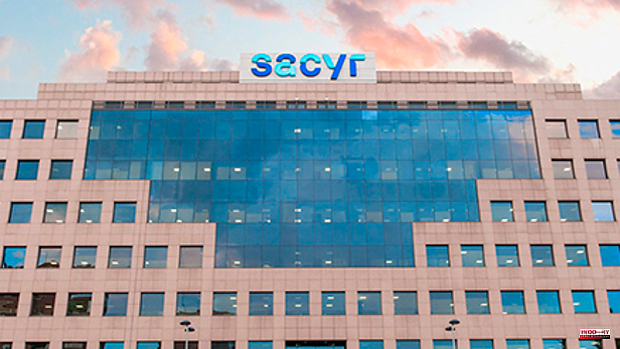 Sacyr has sold its 2.9% stake in Repsol, with which it has left the capital of the oil company, as reported on Monday by the concessions, engineering and infrastructure company to the National Securities Market Commission (CNMV). This operation, Sacyr explained, has been possible thanks to the increase in the price of Repsol shares in recent sessions, which has made it possible to offset the cost of settling the put option derivatives (PUTs) that acted as hedging for the participation.

The sale reduces the debt associated with these shares by 563 million euros and leaves Sacyr with a positive cash balance of 58 million euros, which will be used to reduce recourse debt and meet its investment plan in concessions.

This operation represents the fulfillment of one of the objectives of Sacyr's Strategic Plan 21-25: to improve the visibility of the balance sheet and the predictability of the company's income statement.

Sacyr has recalled that, thanks to this plan, it will strengthen its concession profile, which now contributes 83% of the gross operating profit (Ebitda); will reduce recourse debt, to which this operation also contributes), and will increase shareholder remuneration.

"Once Repsol's exit is complete, Sacyr will focus even more forcefully and with determination on meeting the rest of the objectives of its strategic plan and on its consolidation as a leading developer and operator of concessions at a global level," the company has assured. .

The shares of the oil company closed last Friday at a price of 15.16 euros per title, after revaluing 1.34%. For their part, Sacyr shares ended Friday's session at a price of 2.59 euros after rising 0.31% on the day.

1 Ferrovial buys part of the consortium of the new terminal... 2 The manager of a bar in Talavera arrested for drug... 3 Ximo Puig avoids clarifying whether he will dismiss... 4 Advertising was never as accurate as today 5 Eva Parera: «We will not say no to anyone who coincides... 6 Family announces 761 places for permanent residents... 7 What happens if Boris Johnson loses the vote of confidence... 8 Maduro announces that the US has authorized Repsol,... 9 At least three dead and 14 injured in a Tennessee... 10 The PSOE today presents its particular vote to try... 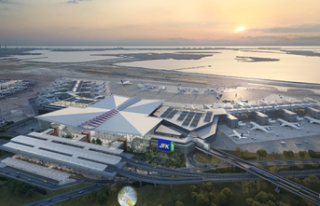 Ferrovial buys part of the consortium of the new terminal...