Maduro announces that the US has authorized Repsol, Chevron and Eni to export oil from Venezuela

Venezuelan President Nicolás Maduro has announced that US authorities have issued licenses so that oil companies Repsol, Chevron and Eni can export oil and natural gas from Venezuela. 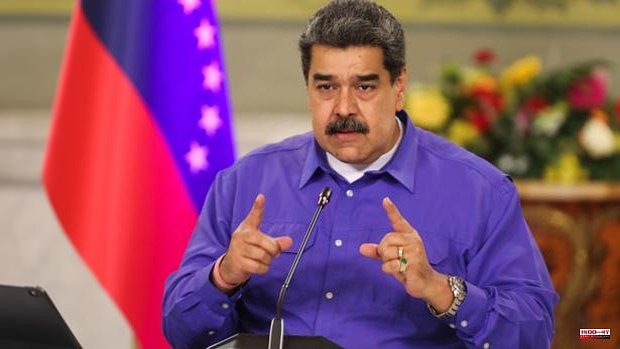 Venezuelan President Nicolás Maduro has announced that US authorities have issued licenses so that oil companies Repsol, Chevron and Eni can export oil and natural gas from Venezuela.

“Steps are being taken, the first steps. The United States a week ago, more or less, took some small steps to significant ones by granting licenses to the companies Chevron from the United States, Eni from Italy and Repsol from Spain to start the processes that lead them to produce oil and gas in Venezuela for export. to their natural markets," Maduro explained.

“They are light, small steps. Venezuela has the first certified international oil reserve in the world," the Venezuelan president pointed out in an intervention on Venezuelan television.

In addition, Maduro has recalled that Venezuela has significant hydrocarbon reserves.

"The oil that this world needs to function is here in Venezuela and we, in peace and sovereignty, have the entire legal framework to raise, accept investments," he stressed.

Two weeks ago, the Treasury Department issued a license to Chevron, the only major US oil company still operating in the South American country, to hold talks for a possible restart of production, which had ceased under US sanctions.

This license could lead to relief from oil sanctions, depending on the cooperation of the Venezuelan government, according to senior US officials quoted by the newspaper 'The Washington Post'.

Washington imposed sanctions on Venezuelan oil in 2019, in retaliation for the 2018 presidential elections. Venezuela currently produces some 800,000 barrels of crude oil a day, far from the three million it maintained for years. The war in Ukraine and the embargo imposed on Russia would have led to a change in these sanctions.

1 At least three dead and 14 injured in a Tennessee... 2 The PSOE today presents its particular vote to try... 3 Historical grotesque in Congress for the 'vaudeville'... 4 When is the return of the income tax return made? 5 Johnson, British Prime Minister, to Face Confidence... 6 Fran Palacio and Ángela Pumariega, winners of the... 7 The Warriors even the series in a Curry recital 8 At Normandy D-Day celebrations, crowds pay tribute... 9 Latest Bangladeshi safety news: Depot fire 10 Alec John Such, bassist and founding member of Bon... 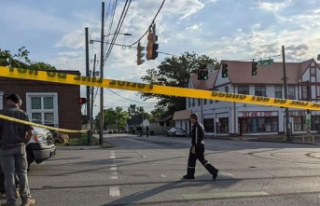 At least three dead and 14 injured in a Tennessee...