The manager of a bar in Talavera arrested for drug trafficking

He used the medicine cabinet and the cash register of the bar he ran to store "his merchandise": 34. 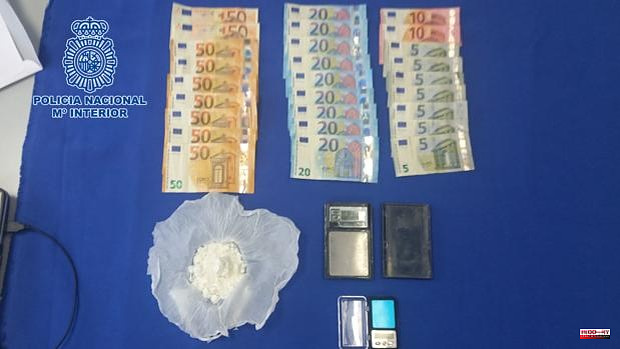 He used the medicine cabinet and the cash register of the bar he ran to store "his merchandise": 34.78 grams of cocaine that he had "hidden" in different places and containers. He has been detained by agents of the National Police accused of an alleged crime against public health.

The investigations began after becoming aware of the possible sale of cocaine in the premises by the person who ran it, this action being framed within the Police Response Operational Plan for Retail Trafficking and Drug Consumption in Zones, Places and Premises of Leisure.

Inside the cash register, two small thermo-sealed containers containing cocaine were found, ready for sale, as well as 75 euros. In a low drawer was one of the precision scales. Likewise, in the local medicine cabinet there was another bag with the remaining 33 grams of cocaine and the other precision scale. The rest of the money was found in a bag behind the bar, as reported by the Police.

The operation resulted in the arrest of the alleged perpetrator, 55 years old, and his bringing to justice, before whom he will have to answer; as well as the aforementioned cocaine, the money and other tools mentioned.

1 Ximo Puig avoids clarifying whether he will dismiss... 2 Advertising was never as accurate as today 3 Eva Parera: «We will not say no to anyone who coincides... 4 Family announces 761 places for permanent residents... 5 What happens if Boris Johnson loses the vote of confidence... 6 Maduro announces that the US has authorized Repsol,... 7 At least three dead and 14 injured in a Tennessee... 8 The PSOE today presents its particular vote to try... 9 Historical grotesque in Congress for the 'vaudeville'... 10 When is the return of the income tax return made? 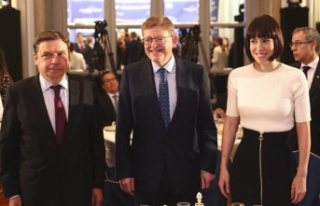 Ximo Puig avoids clarifying whether he will dismiss...