Retail: Douglas is growing even in the doldrums in consumption 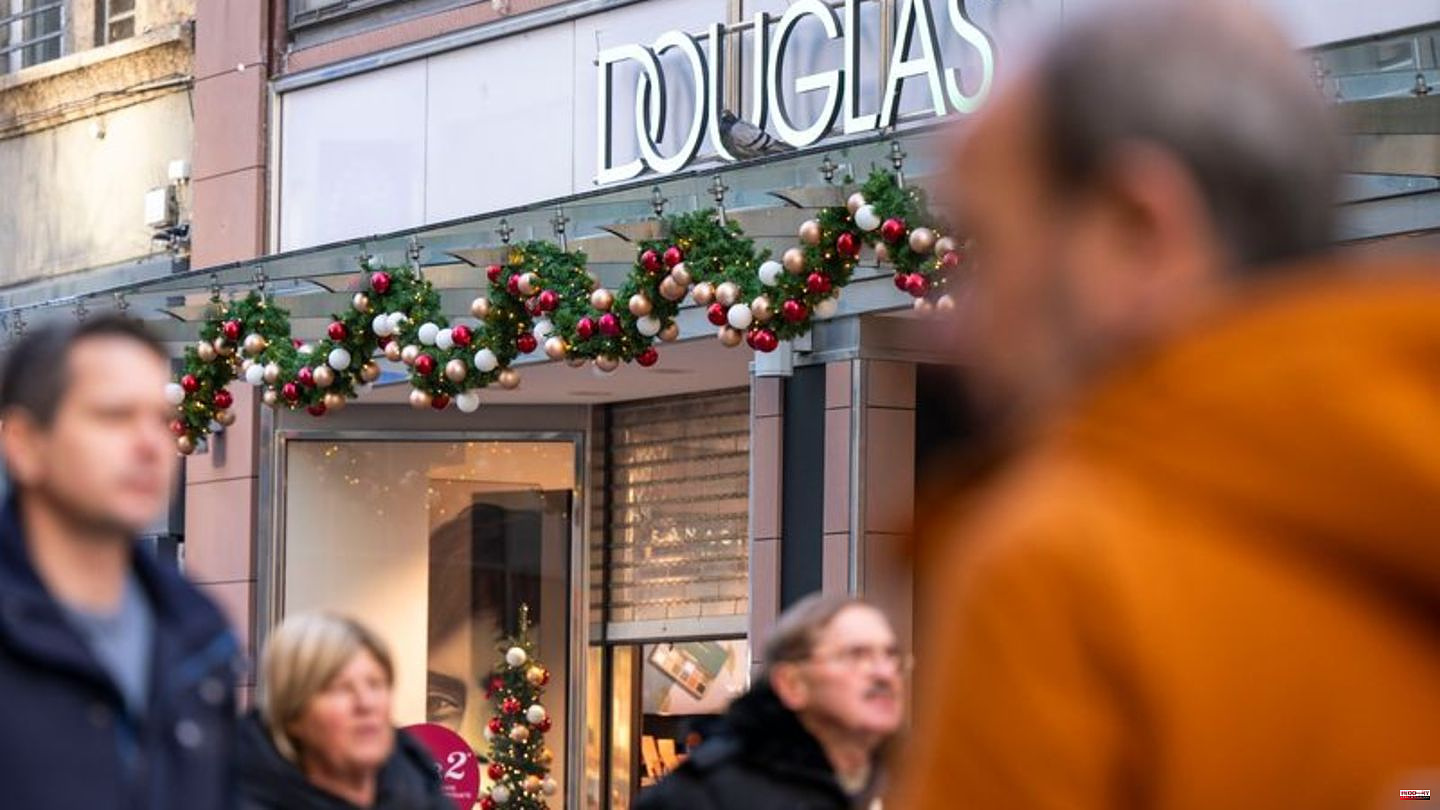 Germany's largest perfumery chain, Douglas, has grown despite the subdued consumer mood. The beauty group increased its group sales in the 2021/2022 financial year, which ended at the end of September, by 17 percent to 3.65 billion euros, as it announced on Tuesday. The group also got off to a good start in the new financial year. CFO Mark Langer emphasized that the return to social life after the relaxation of the corona restrictions had given the group a tailwind: "Fewer masks mean more make-up and more lipsticks."

The sales growth in the past financial year was mainly driven by the branch business, which experienced a strong comeback due to the reduced pandemic restrictions. Here, sales increased by 27.4 percent to around 2.44 billion euros. In e-commerce, on the other hand, annual sales of around 1.2 billion euros were slightly (minus 0.7 percent) below the previous year's level. However, it was still twice as high as in the pre-Corona period.

The consolidated operating result (adjusted Ebitda) rose by 49.4 percent to 325.5 million euros. The bottom line is that the company, which has been carrying billions of euros in debt since it was taken over by financial investors, once again had to report a loss of 306.5 million euros - after a minus of 345.1 million euros in the previous year. According to Douglas, goodwill amortization as a result of the significantly higher interest rate level and restructuring expenses, among other things for branch closures, also made themselves felt here.

Reduction of the branch network

In the fourth quarter (July to September), the company increased its sales by 7.6 percent to almost 810 million euros. At EUR 45.9 million, the consolidated operating result was 66 percent above the previous year's level. In particular, cost effects from the downsizing of the branch network contributed to this. 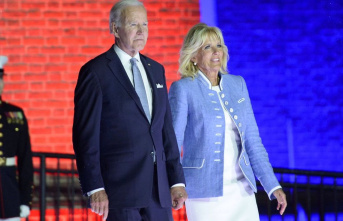