Special forces: After the hostage-taking in Saxony-Anhalt: Halle assassin Stephan B. was transferred to a Bavarian prison

The assassin from Halle, Stephan B. 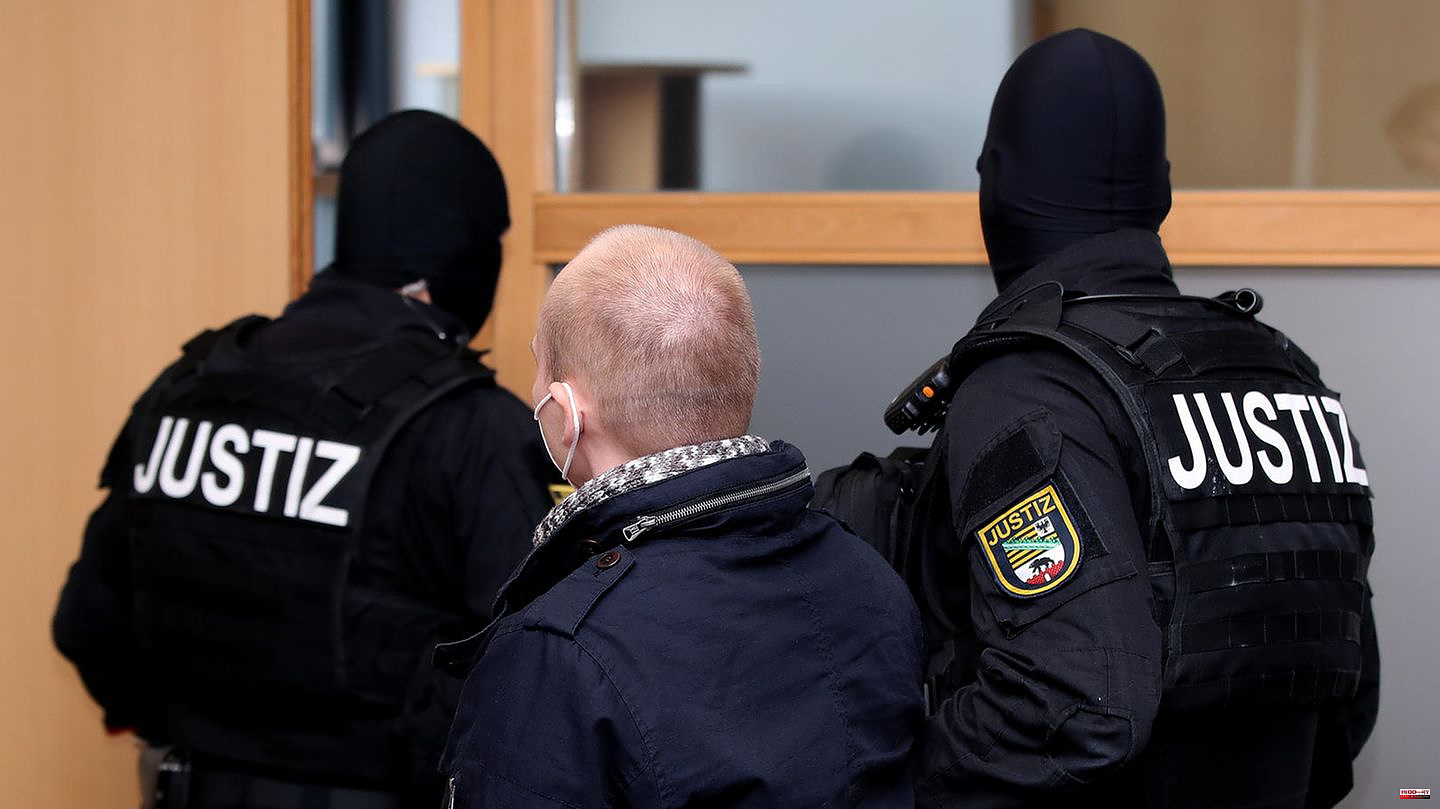 The assassin from Halle, Stephan B., was transferred to a Bavarian prison after the hostage-taking in the Burg prison in Saxony-Anhalt. B. was brought to the Augsburg-Gablingen prison by helicopter on Tuesday, the Saxony-Anhalt Ministry of Justice in Magdeburg announced. The mission was taken over by special forces.

The Bavarian Ministry of Justice announced that the transfer would bring many advantages for security. "Prisoners with potential for violence know neither the premises and organizational processes nor their fellow prisoners," which makes planning for new crimes difficult, it said. The acceptance of prisoners is part of the trusting cross-state cooperation, Saxony-Anhalt will accommodate a Bavarian prisoner in return. According to the ministry, the JVA is the most modern prison in Bavaria.

Just over a week ago, B. had taken two law enforcement officers hostage in the Burg correctional facility. The 30-year-old was eventually overpowered. The Naumburg Public Prosecutor's Office is investigating the hostage-taking.

On October 9, 2019, the right-wing extremist Stephan B. tried to storm the synagogue in Halle and shoot the assembled community members on Yom Kippur, the highest Jewish holiday. The attack failed because of the secured synagogue door and jamming of the weapons that B. had made himself. He then shot two people in the city.

Two years ago, B. was sentenced to life imprisonment with subsequent preventive detention. The court also determined the particular gravity of his guilt. 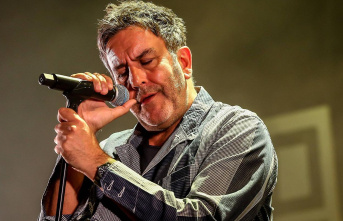