In November 2018 there was great jubilation. 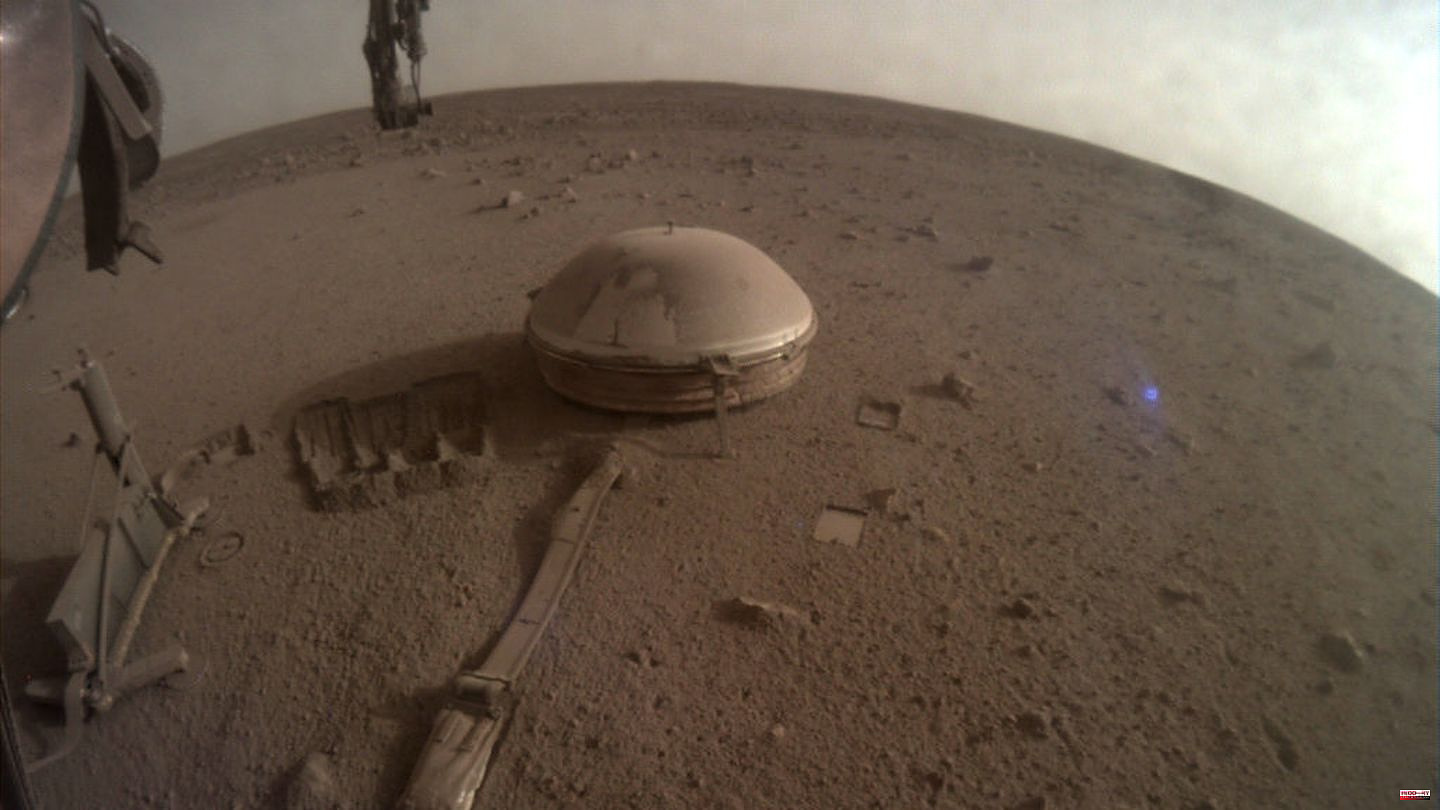 In November 2018 there was great jubilation. The Mars probe "Insight" successfully touched down on the red planet and sent images of its surface (read more here). The primary "Insight" mission was initially designed for two years. After four years on Mars, the secondary mission is now ending - and "Insight" says goodbye. Overall, the project is said to have cost around 828 million US dollars.

On Sunday, the US space agency reported that Insight had not responded to a call, suggesting the mission may end soon. Although Nasa wants to continue trying to communicate with "Insight", the last photo of the probe was published as a precaution and a touching text was written.

For example, "Insight" may chime in on Twitter one last time, writing: "I'm running out of power so this may be the last picture I can send. Don't worry about me though, my time here was both productive and cheerful. If I can continue speaking with my mission team, I will -- but I'll be signing off here soon. Thank you for being with me."

A look at the last photo of the probe makes it clear why "Insight" is no longer able to survive on the solar panels. The four years in the Martian plane Elysium Planitia have left a thick layer of dust on the probe, which greatly reduces the efficiency of the power supply. Until the end, Nasa had hoped that a storm would blow the surface free - but apparently that didn't happen.

The sympathy at the end of the service of the robot is huge. With pictures of people crying, users say goodbye to "Insight" on Twitter, many are reminded of the emotional end of the Mars rover "Spirit", which bravely plowed across Mars from 2004 to 2011 and one day also stopped reporting . At that time, an "xkcd" comic went around the world and created an emotional connection to the small robots, which were pioneering far away.

During its mission, the "Insight" probe sent 6668 images and worked 1445 sols on Mars. A sol, i.e. a "day" on Mars, lasts 24 hours, 39 minutes and 35.244 seconds. "Insight" is equipped with a seismometer and a heat flow probe, with data from the probe the development of the planet should be researched. In the course of the mission, important insights into the red planet could be gained that were not available before - such as more precise details of its inner structure.

At the beginning of November, NASA explained in further tweets why nothing could be done about the dust – and showed the progress. As part of the farewell, "Insight" referred to other "friends" who are currently on Mars - and bravely continue after the death of the probe. 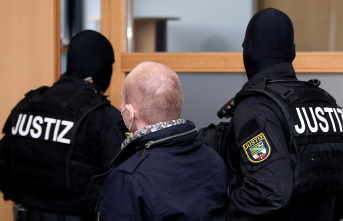 Special forces: After the hostage-taking in Saxony-Anhalt:...