The British central bank issued banknotes with the image of the new King Charles III for the first time. 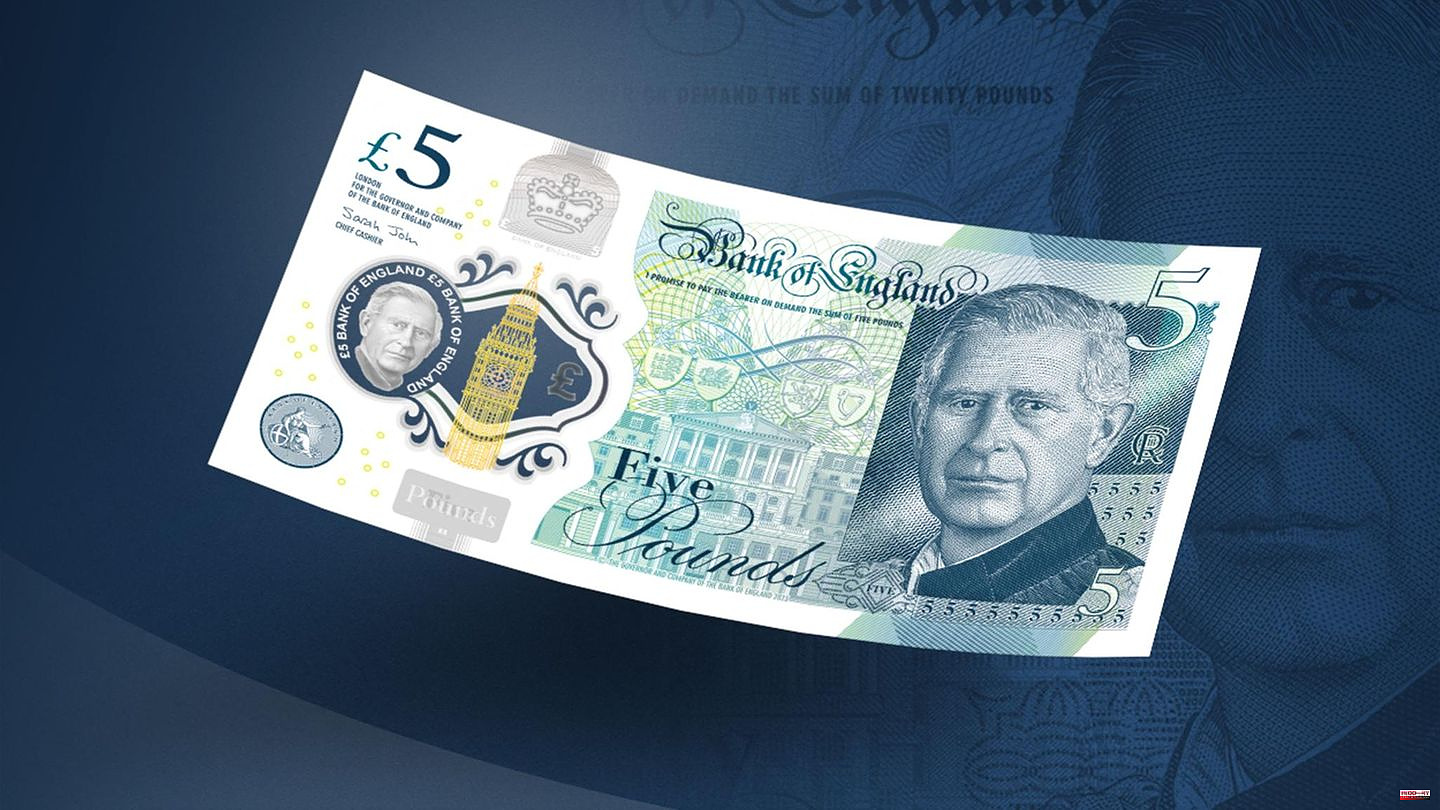 The British central bank issued banknotes with the image of the new King Charles III for the first time. presented. The £5, £10, £20 and £50 notes are expected to come into circulation in mid-2024, the Bank of England said on Tuesday. However, older notes bearing the portrait of Queen Elizabeth II, who died in September, will remain valid in order to minimize costs and environmental impact at the request of the palace, the statement said.

Federal Reserve Chairman Andrew Bailey described the presentation of the new notes as a "significant moment" since Charles is only the second monarch to be depicted on British banknotes.

Unlike on coins and stamps, the 74-year-old royal is not shown in profile, but frontally, with his face turned slightly to the side. According to the information, no changes have been made to the rest of the design of the notes.

The British central bank recently replaced the banknotes, which were previously made of paper, with resistant plastic notes. Paper money is no longer accepted, but can still be exchanged for current notes at the central bank. 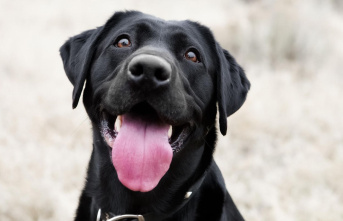 Airline mistake: Dog is to be flown from England to...