Terry Hall, frontman of English ska band The Specials, has died at the age of 63. 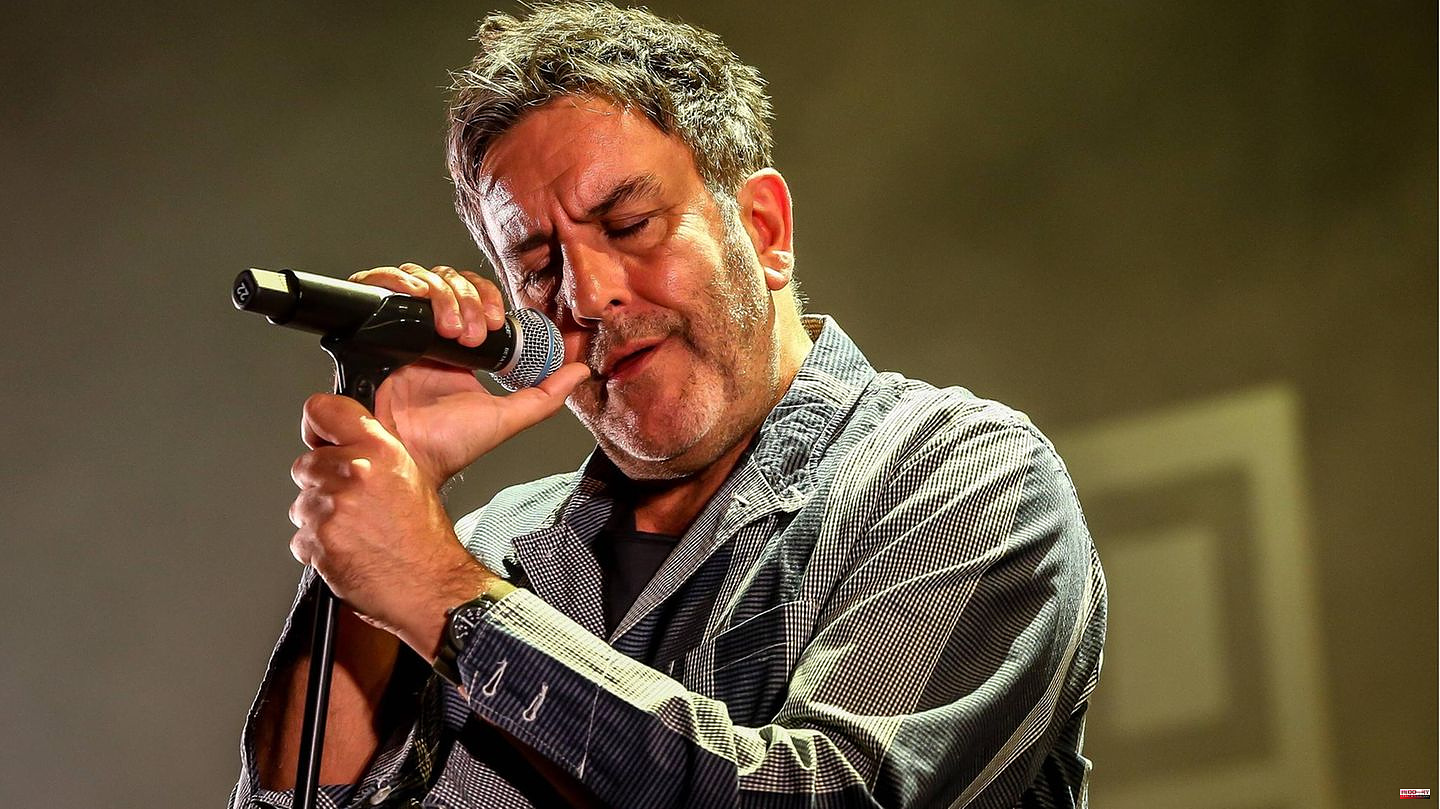 Terry Hall, frontman of English ska band The Specials, has died at the age of 63. His bandmates made it public. "It is with great sadness that we announce the passing of Terry, our wonderful friend, brother and one of the most brilliant singer, songwriter and lyricist this country has ever produced, following a short illness," the band tweeted.

The group continued, "Terry was a wonderful husband and father and one of the kindest, funniest and most genuine people. His music and performances embodied the essence of life...the joy, the pain, the humor, the fight for justice, but above all love."

Neville Staple, Terry Hall's bandmate on the Specials and Fun Boy Three, tweeted that he was "deeply saddened" by the news. "We knew Terry was ill, but until recently we didn't realize how serious it was," he wrote. They had just confirmed some joint projects for 2023. "This has hit me hard and must be extremely difficult for Terry's wife and family."

Terry Hall joined The Specials - then known as the Automatics - shortly after the band's formation in 1977. They released their debut single "Gangsters" in 1979 which reached number six in the UK Singles Chart. Her self-titled debut album followed in October 1979. Over the next two years, the band celebrated many successes. 1981's "Ghost Town" was her best-known hit, topping the UK charts for three weeks. The video clip, which was fairly new the year MTV was born, shows the band huddled in an old black Vauxhall sedan, cruising miserably through London's desolate inner city. Maybe the bad mood wasn't played at all. The group, finally really successful, had just broken up during an argument. Ironically with her greatest masterpiece.

Founded in Coventry in 1977, the Specials were more politically important than it might first appear. Even if ska was the sound of the Caribbean immigrants: the composition of the specials from black and white band members was considered revolutionary. And her social criticism was biting. "Ghost Town" lamented the depressive mood that hung over England around 1980. "Too Much Too Young" openly addressed teenage pregnancy in the underclass. The group also addressed racial discrimination in Great Britain and the decay of social structures.

After leaving the Specials, Hall formed the group Fun Boy Three, which spawned the minor club hit The Lunatics (Have Taken Over The Asylum). He later reunited some Specials members in 2019 under the old name. Hall worked with Tricky and the Gorillaz. The band recognized him as "one of the most brilliant singers, songwriters and lyricists this country has ever produced".

The melancholy that always surrounded Hall was not played. The singer, who leaves behind his wife and a son, as well as two other children from his first marriage, also processed extremely stressful childhood experiences in his songs. According to his own statements, he was kidnapped by a teacher at the age of twelve and sexually abused for several days. 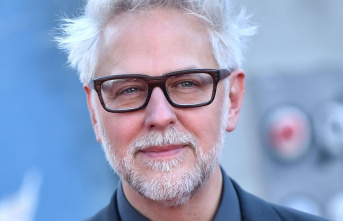