There were two very different faces at the IAA 2021 last fall. 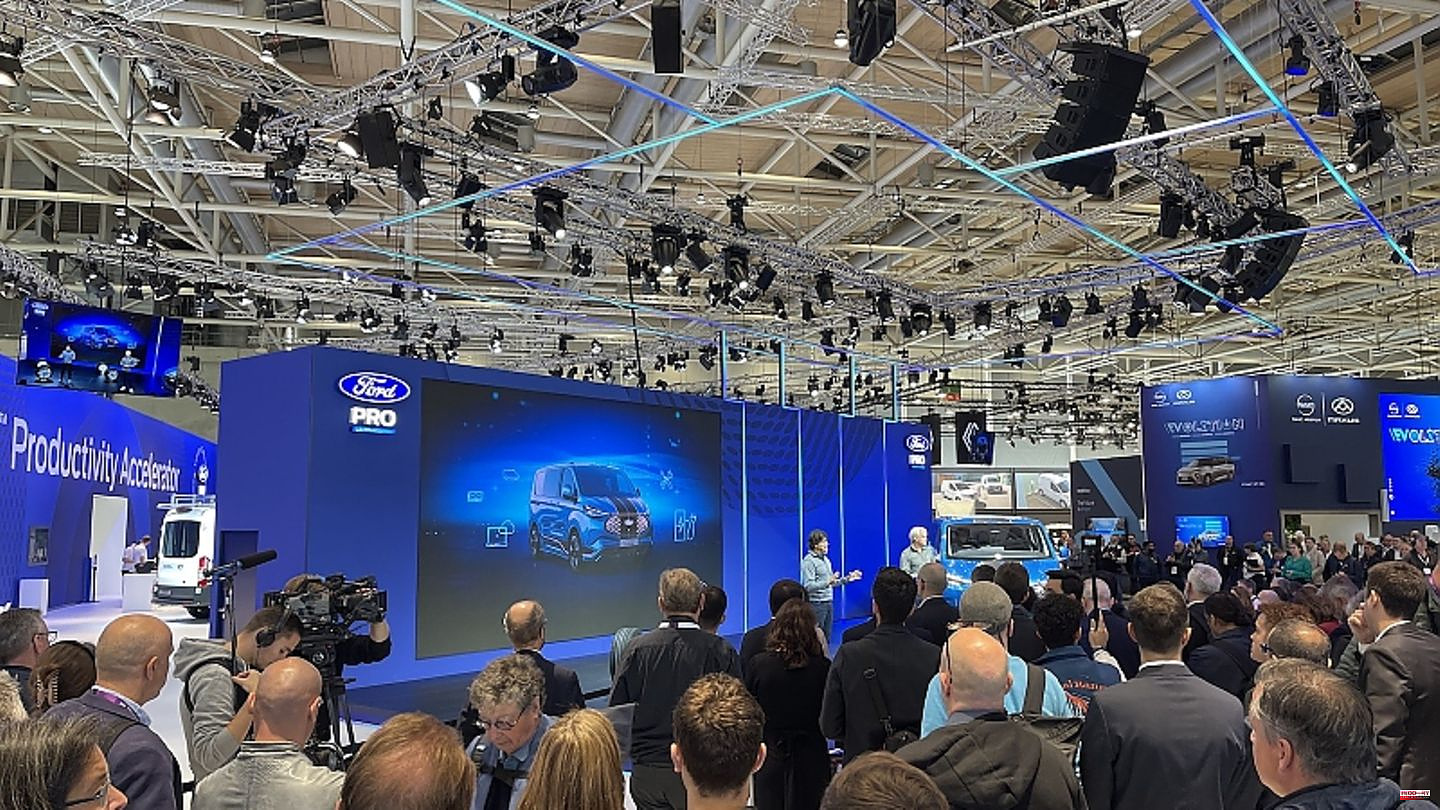 There were two very different faces at the IAA 2021 last fall. At the exhibition center in the east of Munich itself, what was once the most important car show in the world was little more than a tired non-starter. But things looked completely different in downtown Munich. Here, the International Motor Show, which had migrated from Frankfurt to the metropolis on the Isar, became a real public spectacle for everyone well into the evening. The Commercial Vehicle IAA 2022, artificially internationalized for the first time under the official name "IAA Transportation", is a car show at the Hanover Exhibition Center as if it were from a bygone era. Hundreds of exhibitors from all over the world show their large and small innovations at the exhibition without any significant effort. Despite the tense economic situation, the atmosphere is anything but bad. Many companies are happy about full order books and reasonable waiting times. No question, it looks better than many car manufacturers.

The challenges facing the passenger car, van and truck sectors are almost identical today. The industry has not yet fully decided whether it wants to switch completely to electromobility or whether the fuel cell would be a real opportunity to reconcile costs and benefits, especially for large long-distance trucks. “In the spirit of climate protection, freight transport will be more diverse than before. We expect alternative drives to give our business a boost in growth over the course of the decade," says Bosch board member Dr. Markus Heyn. But even though many brands are still presenting the latest generation of diesel units that can comply with the ever stricter limit values, the die seems to have finally been cast for a change in technology: the plug will make the music in the future. This not only applies to Volkswagen, who are happy that the annual production of 15,000 VW ID Buzz is almost sold out despite the handsome prices, but also brands such as Volvo, Daimler Trucks or Ford, which are at the Hanover trade fair with Ranger and the new Transit present two great hopes at the same time, look confidently into the near future.

The Ford Transit is newly developed and available in various diesel and plug-in variants; However, the people of Cologne placed their greatest hopes in their pack donkey from Turkey with an electric drive. Market launch: mid-2023. In the meantime, the two Ford Ranger twin pick-ups from VW Amarok are to ensure significant quantities and, thanks to close cooperation, new cost structures. Maxus also offers the combination of transporter and pick-up. In addition to the double pack of Van Mifa 9 and the pick-up T90 EV, the Chinese are also showing the European premiere of their electric light truck in the 7.5-ton class for the first time in Europe - 128 kW / 174 hp and a range of 210 kilometers . At the IAA Transportion, Renault is also unveiling a hydrogen van in addition to the Trafic E-Tech electric van with 90 kW / 122 hp and a range of 240 km, while the study of the Hippie Caviar Motel based on Kangoo is intended to put young campers in a good mood.

In addition to the major topic of electromobility, many exhibition stands deal with those costs that should be kept within reasonable limits despite maximum individualization. Commercial vehicle customers cannot be won over by the latest technology or great practicality alone, because the industry has never had room for emotions. Delivery services, transport companies, construction companies or municipalities - all of them have special requests that should not let prices and maintenance get out of hand. This currently makes it difficult for the major truck manufacturers to switch completely to electric drives or fuel cells. There is still a problem with the infrastructure, because long loading times are at best conceivable for city buses or delivery services, which can rest in the depot at night to regain their strength. It's easier for the fuel cell vehicles from manufacturers such as Renault, Volvo, Hyundai or Daimler, because the pack donkey is refueled in just a few minutes and can continue its work.

At the IAA Transportation, MAN is unveiling the near-series study of an electric truck that is expected to attract customers in 2024 with a range of 600 to 800 kilometers. The situation is very similar at competitor Daimler Trucks. The Swabians are also driving the transformation to a fully electric commercial vehicle provider with all improvements in the area of ​​diesel drives. From 2024, the flagship will be the eActros Long Haul with a powerful 600-kilowatt-hour battery and a range of up to 500 kilometers. With up to 666 hp, the Volvo FMX Electric is on the road in everyday life. The battery pack with 540 kWh not only ensures an electric range of up to 300 kilometers, but also powers the powerful Palfinger crane behind the driver's cab.

Nikola and Iveco jointly rely on electric drive and fuel cell. The Artic version of the Nikola Tre BEV is an emission-free heavy-duty truck with a range of 530 kilometers that covers a wide range of applications with its range of services. The Nikola Tre FCEV is a close-to-production prototype that previews an electric semi-trailer truck for long-distance haulage, due to arrive in North America in the second half of 2023 and in Europe in the first half of 2024. "The emission-free Nikola Tre trucks - both the battery-electric and the fuel cell-electric version - are real game changers in commercial trucking," says Nikola President Michael Lohscheller, "designed as electric vehicles, they are in terms of performance and driving experience is on a par with its diesel competitors, even in the toughest and heaviest operations.” Well then, the industry can move on – into the everyday electric age. The car industry has shown the way.

1 Combustion engines cheaper in comparison: will electric... 2 Natural cosmetics: Use almond oil: This is how you... 3 At stern TV on Sunday: "That's not logical":... 4 Farewell to the Queen: The Queen's coffin is... 5 Cathy Hummels: "A new chapter in my life is beginning" 6 Burnt-in: Cleaning the baking tray: How to remove... 7 Bird Feeding Station: Feeding and observing wild birds:... 8 Without poison bait: drive away rats: How to make... 9 Space travel: World record holder for longest stay... 10 Space: Esa boss: European astronaut should soon go... 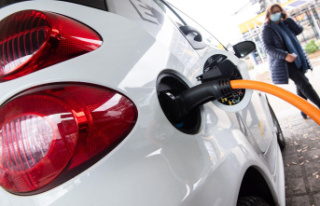