Combustion engines cheaper in comparison: will electric cars soon no longer be the cheaper choice? Cost advantages from 2023 probably over 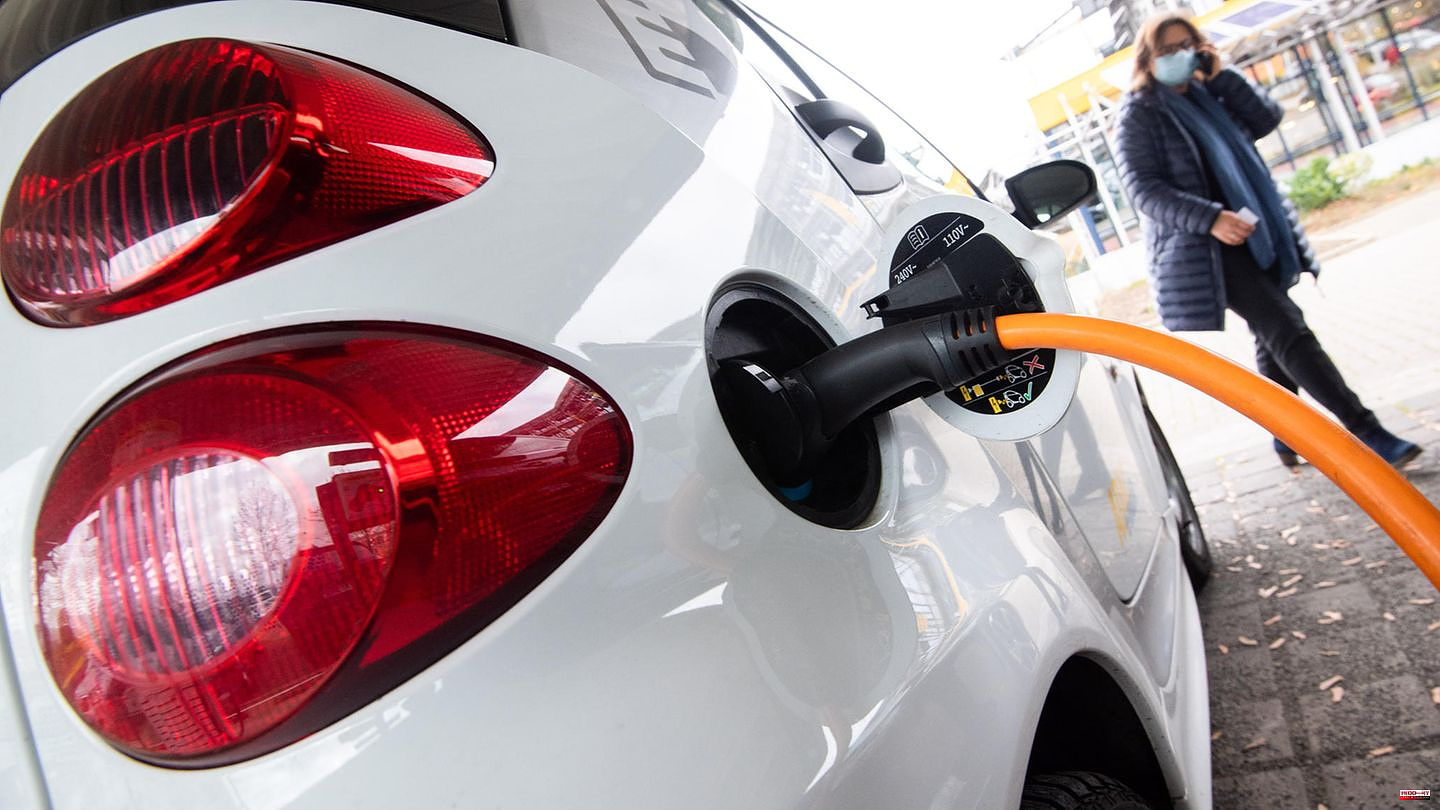 For years, electric cars experienced a real boom. Those times could soon be over, however. According to an analysis by the Center Automotive Research (CAR), there will be cost disadvantages for e-cars in the coming year, as the "Handelsblatt" reports.

"From 2023, electric cars will be at a significant cost disadvantage for consumers in Germany," the daily quotes CAR director Ferdinand Dudenhöffer as saying. The reason is therefore the rising electricity prices and the reduction in subsidies, as a cost calculation has shown. As a result, the attractiveness of electric cars will decrease and there will be a "significant purchase blockade", according to the industry insider.

For his cost analysis, Dudenhöffer compared three popular electric cars with their combustion engine counterparts with an annual mileage of 15,000 kilometers: the Fiat 500e, the Opel Mokka-e and the Tesla Model 3, which was compared to the BMW 3 Series. Since Tesla only produces electric cars, a direct vehicle comparison within the brand was not possible here.

The three electric cars came to an average cost of 596 euros per month. Electricity costs accounted for 67 euros of this at an assumed price of 32 cents per kilowatt hour. For combustion vehicles, these costs were a good 30 euros higher at 631 euros. Here 142 euros were incurred for filling up with petrol. A liter price of 1.87 euros was chosen as a reference; even with a fuel price of 1.55 euros, the electric models would have been even cheaper.

However, this price advantage is expected to disappear in the next year. Most recently, electricity in an average household cost over 37 cents per kilowatt hour, but the significant increases in electricity prices should first be passed on to consumers.

Even with an electricity price of 32 cents per kilowatt hour, an electric car is more expensive than a comparable combustion model. The cost disadvantage is 34 euros. If the electricity price is 50 cents per kilowatt hour, this disadvantage more than doubles to 71 euros. Drivers who mainly use fast-charging stations to refuel have to accept additional monthly costs of 123 euros.

Dudenhöffer: "The prospects for electromobility under the Green Economics Minister Robert Habeck and the traffic light government in Berlin are poor." Especially if you are thinking about buying an electric car for the first time, pay attention to the costs. The rising costs are likely to lead to consumers opting for a combustion engine or delaying the purchase of an electric car.

1 Natural cosmetics: Use almond oil: This is how you... 2 At stern TV on Sunday: "That's not logical":... 3 Farewell to the Queen: The Queen's coffin is... 4 Cathy Hummels: "A new chapter in my life is beginning" 5 Burnt-in: Cleaning the baking tray: How to remove... 6 Bird Feeding Station: Feeding and observing wild birds:... 7 Without poison bait: drive away rats: How to make... 8 Space travel: World record holder for longest stay... 9 Space: Esa boss: European astronaut should soon go... 10 NBC survey: poll debacle for Donald Trump: approval... 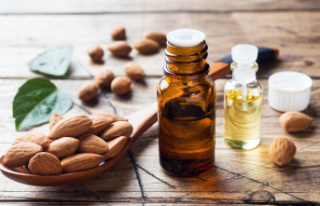 Natural cosmetics: Use almond oil: This is how you...