At the start of the Oktoberfest in Munich, the Bonn virologist Hendrik Streeck shows understanding that infection protection measures such as wearing a mouth and nose protector are abolished at the Oktoberfest. 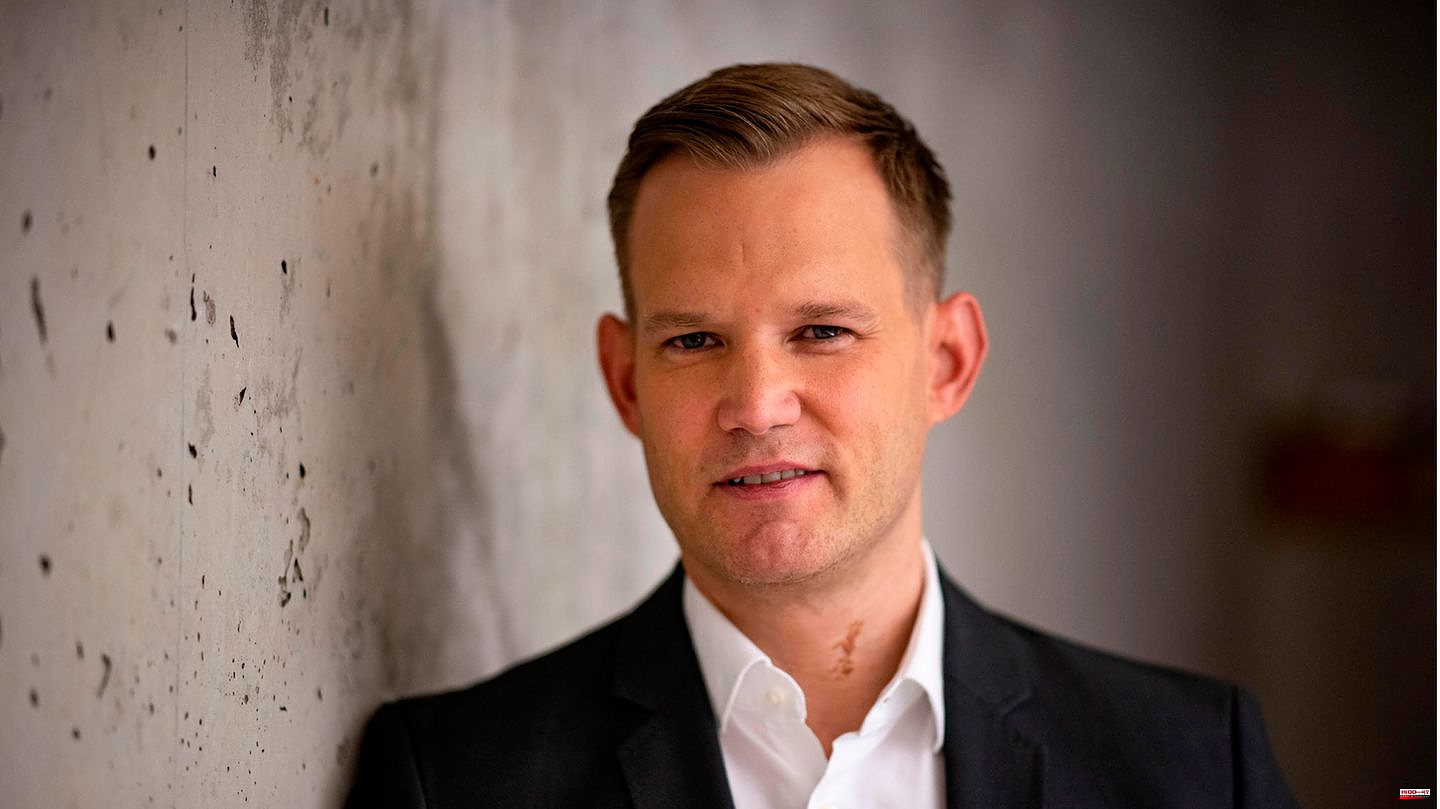 At the start of the Oktoberfest in Munich, the Bonn virologist Hendrik Streeck shows understanding that infection protection measures such as wearing a mouth and nose protector are abolished at the Oktoberfest. "We can't spend the rest of our lives worrying," says the doctor in the evening on stern TV on Sunday.

Instead of relying on legal requirements, a point in the pandemic has now been reached "where we should insist on personal responsibility much more," Streeck continued on the show. During his own visit to the Theresienwiese on Saturday, he noticed that many visitors were unsure. "Basically, it calmed many that a virologist also went there," Streeck continued.

The Oktoberfest in Munich started on Saturday after a two-year Corona break and will run until October 3rd.

Basically, the virologist considers the rules of the new Infection Protection Act, which will come into force on October 1st, to be inconsistent. "On the one hand, we have an FFP2 mask requirement on the train, while no masks have to be worn on the plane," he gave as an example. "It's not logical and it's not coherent, and that's why the public can no longer understand it," explained Streeck in an interview with star TV presenter Dieter Könnes.

You can see the entire show on RTL

The rules of the new law include the nationwide mask requirement on buses and trains as well as in medical facilities. The federal government promises that there should no longer be school or company closures or general lockdowns. Depending on the situation, the federal states can issue stricter rules in individual areas. The new measures should initially apply until the beginning of April. 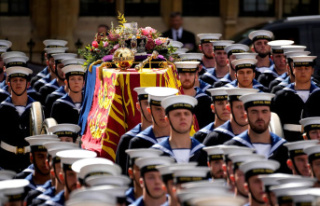 Farewell to the Queen: The Queen's coffin is...