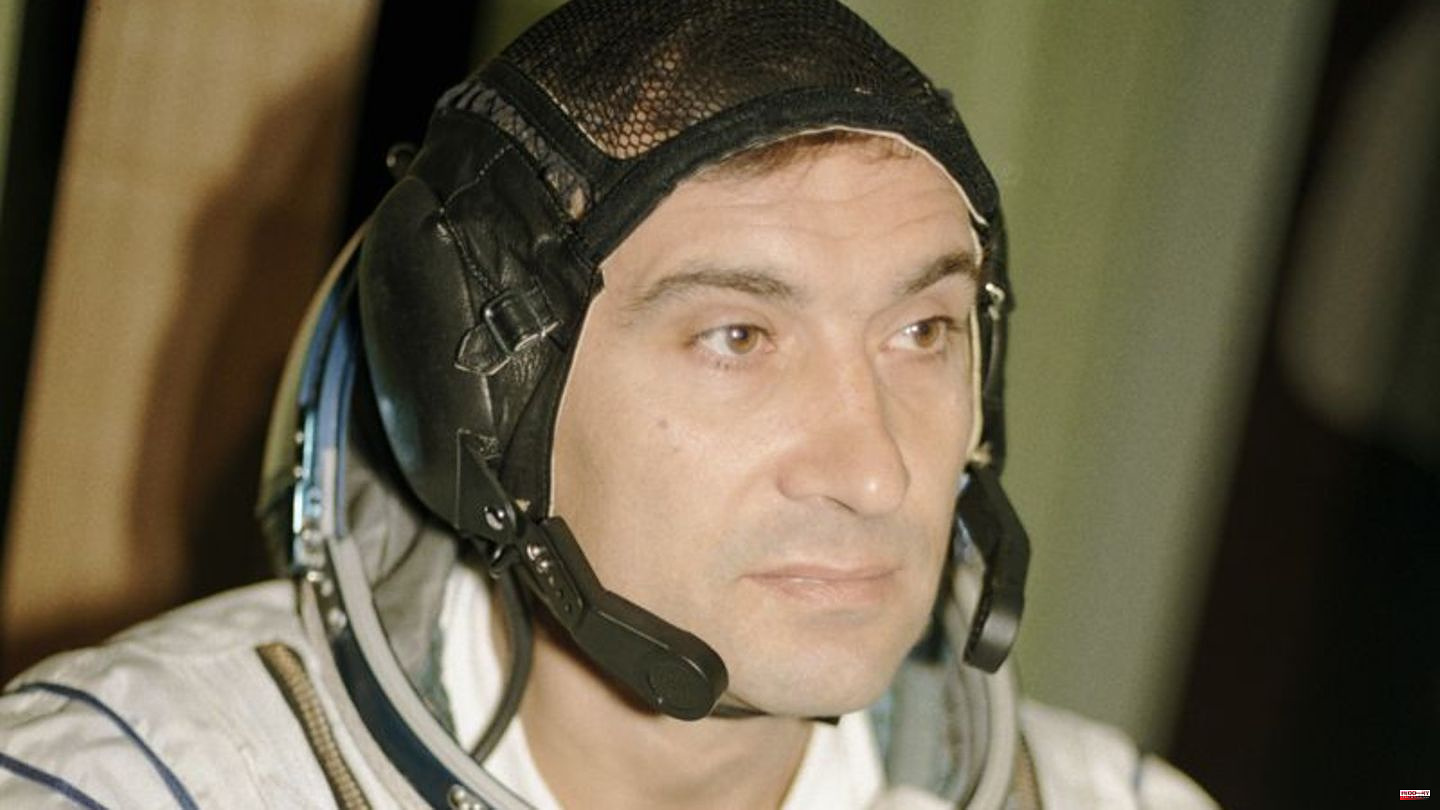 The Russian space agency "Roskosmos" announced "with regret the death of the Hero of the Soviet Union, the Hero of Russia, the Soviet pilot and cosmonaut and the world record holder for the longest flight into space (437 days) Valery Polyakov". Polyakov was a doctor and had been part of the Soviet space program since the 1970s. As a cosmonaut, he flew twice to the Mir space station in the 1980s and 1990s.

However, unlike most of his colleagues, the cosmonaut never left the space station for an outdoor mission in the open cosmos. Polyakov wrote more than 50 scientific papers on space medicine. The family father leaves behind a wife and daughter as well as two grandchildren. 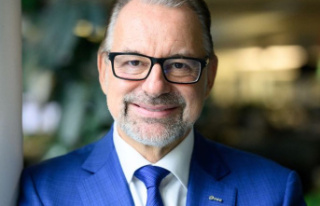