Around 140 non-governmental organizations are campaigning for a stricter EU law to protect the rainforest. 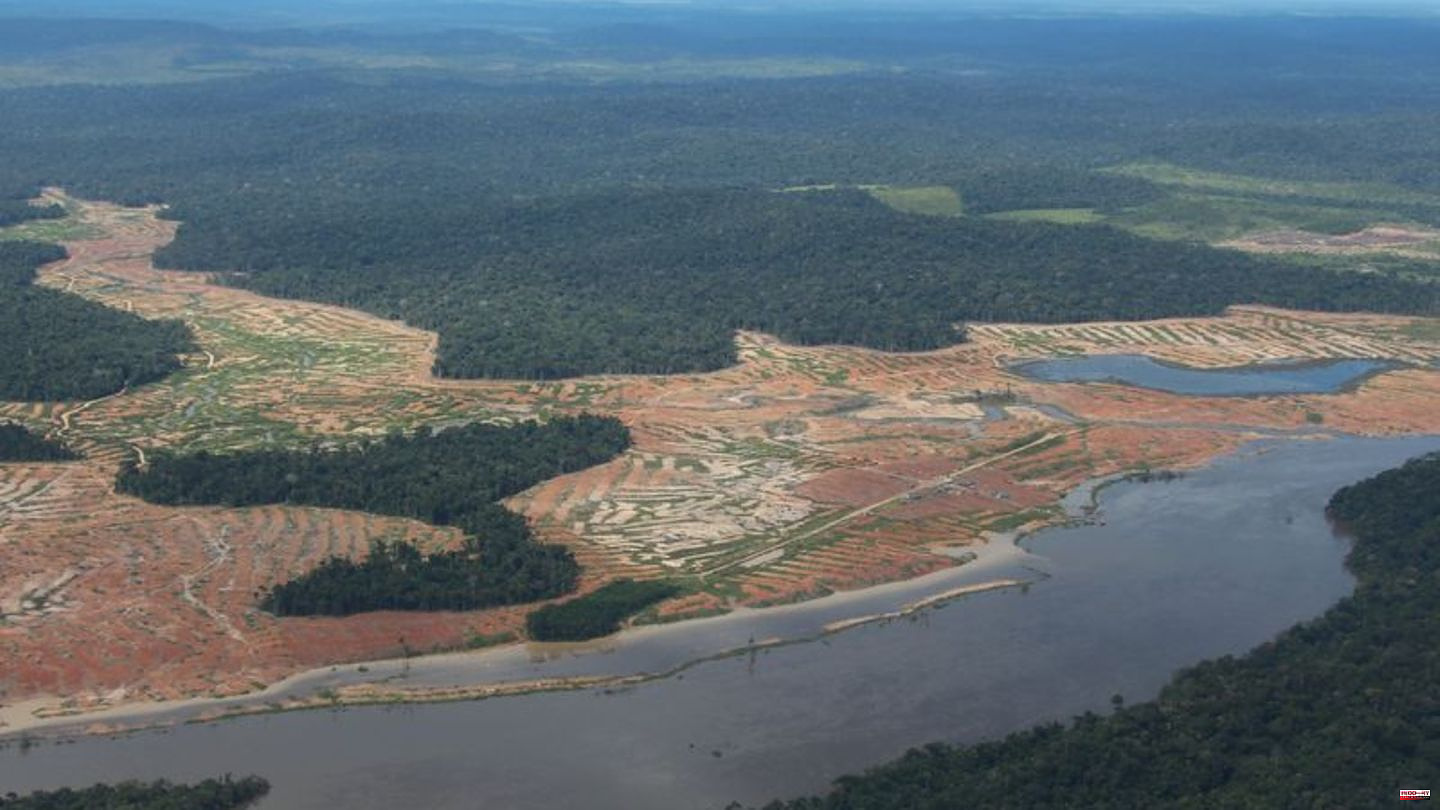 Around 140 non-governmental organizations are campaigning for a stricter EU law to protect the rainforest. Specifically, the interest groups - including the WWF, Deutsche Umwelthilfe and Greenpeace - fear that a draft law currently being negotiated at EU level could become too weak.

The draft law envisages banning the import of certain products into the EU if forests have been cleared for them. These include soy, oil palm, beef, lumber and coffee. The organizations are calling for corn, natural rubber, pigs, sheep, goats and poultry and products made from them to be included in the banned list, according to an open letter to the EU Commission, the EU Parliament and the EU states published on Tuesday.

"Currently, a forest area the size of a soccer field disappears every 90 seconds for EU imports alone. This makes the EU the second largest importer of tropical deforestation after the USA," emphasized Susanne Winter, Forest Program Manager at WWF Germany. In addition to environmental protection, the associations are also concerned with the rights of indigenous peoples.

A group of indigenous people from South America complained even before the negotiations on the law between EU states and the European Parliament began that the rules did not go far enough. For example, the Amazon would be protected, but other ecosystems would not, as they do not fall within the law's definition of forest. They fear that environmental destruction and violence against indigenous people will spread to other areas. In addition to the rainforest, other forests are also to be protected by the law. 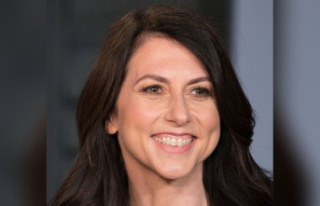