"Minx": Everything about the new comedy series on RTL 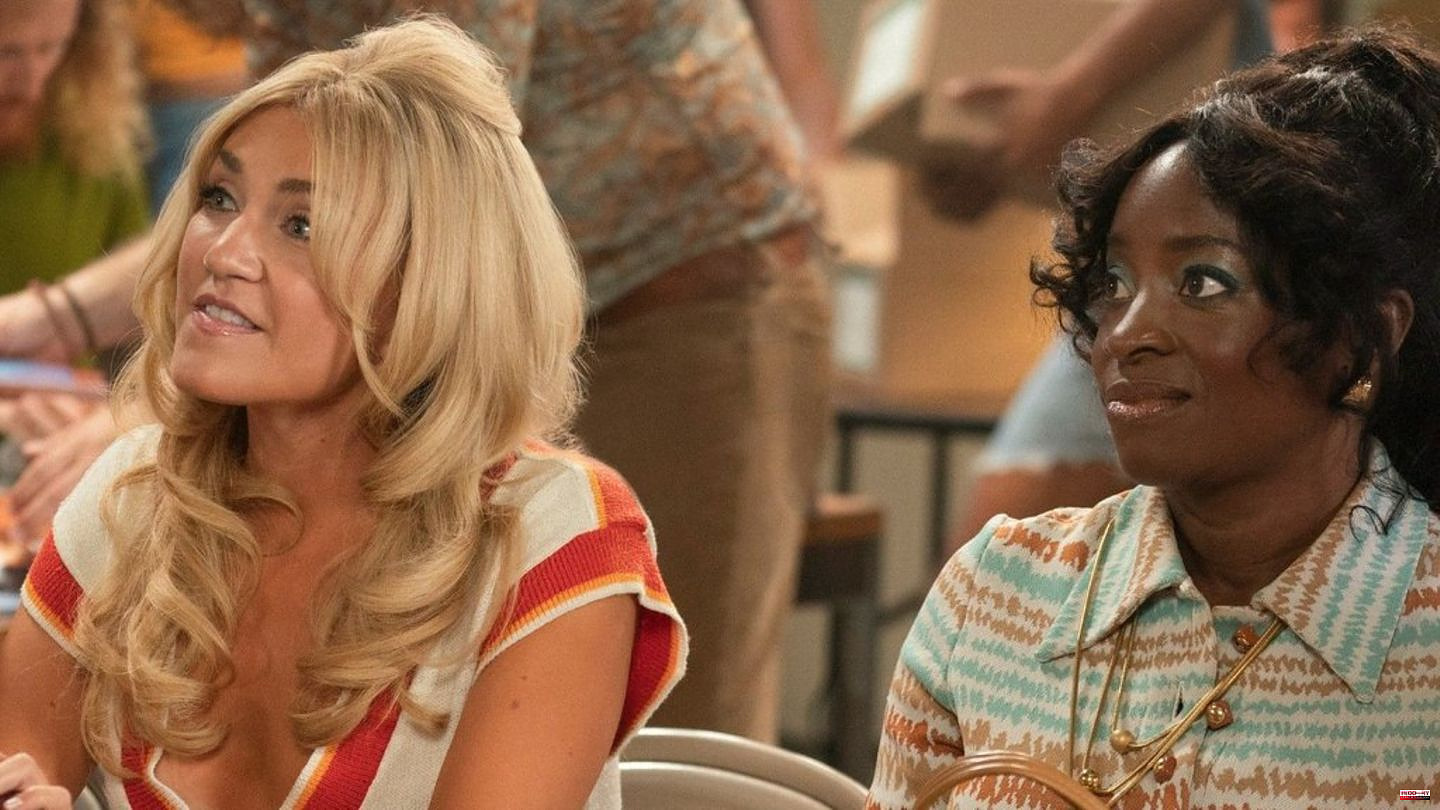 The comedy series "Minx" starts on RTL today, September 15th. It is a production of the US streaming service HBO Max, which is known for high-quality series such as the "Game of Thrones" successor "House of the Dragon", "Euphoria" or "Succession". The workplace comedy transports viewers to 1971 California, as seen in the show's trailer.

Set against the backdrop of the 1970s, the series "Minx" tells a feminist story about the liberation of female lust. In her new, revealing workplace full of colorful characters, the initially prudish Joyce must reconsider many of her beliefs and ideas in order to bring about real social change.

The premiere season of "Minx" has ten half-hour episodes. HBO Max has already ordered a second season. "Minx" appears exclusively on RTL as part of a new content deal between RTL Germany and the US streaming service.

1 "Moulin Rouge! The Musical": That's... 2 Egocentric and Manipulative: Am I a Narcissist? How... 3 Star psychologists answer: Stefanie Stahl: "To... 4 Unhealthy personality disorder: after a relationship... 5 EU budget: Hungary faces cuts in EU funds worth billions 6 Crime: Number of corruption offenses increases by... 7 Study: Smoking can damage health for up to two generations 8 Switzerland: Cattle is rescued from Gülleloch and... 9 Switzerland: Cattle is rescued from Gülleloch and... 10 Australia: Sydney has a problem with cunning cockatoos:... 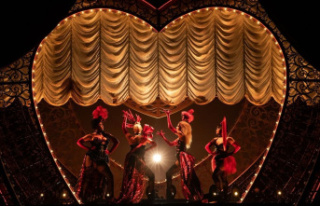