"Moulin Rouge! The Musical": That's what viewers will expect 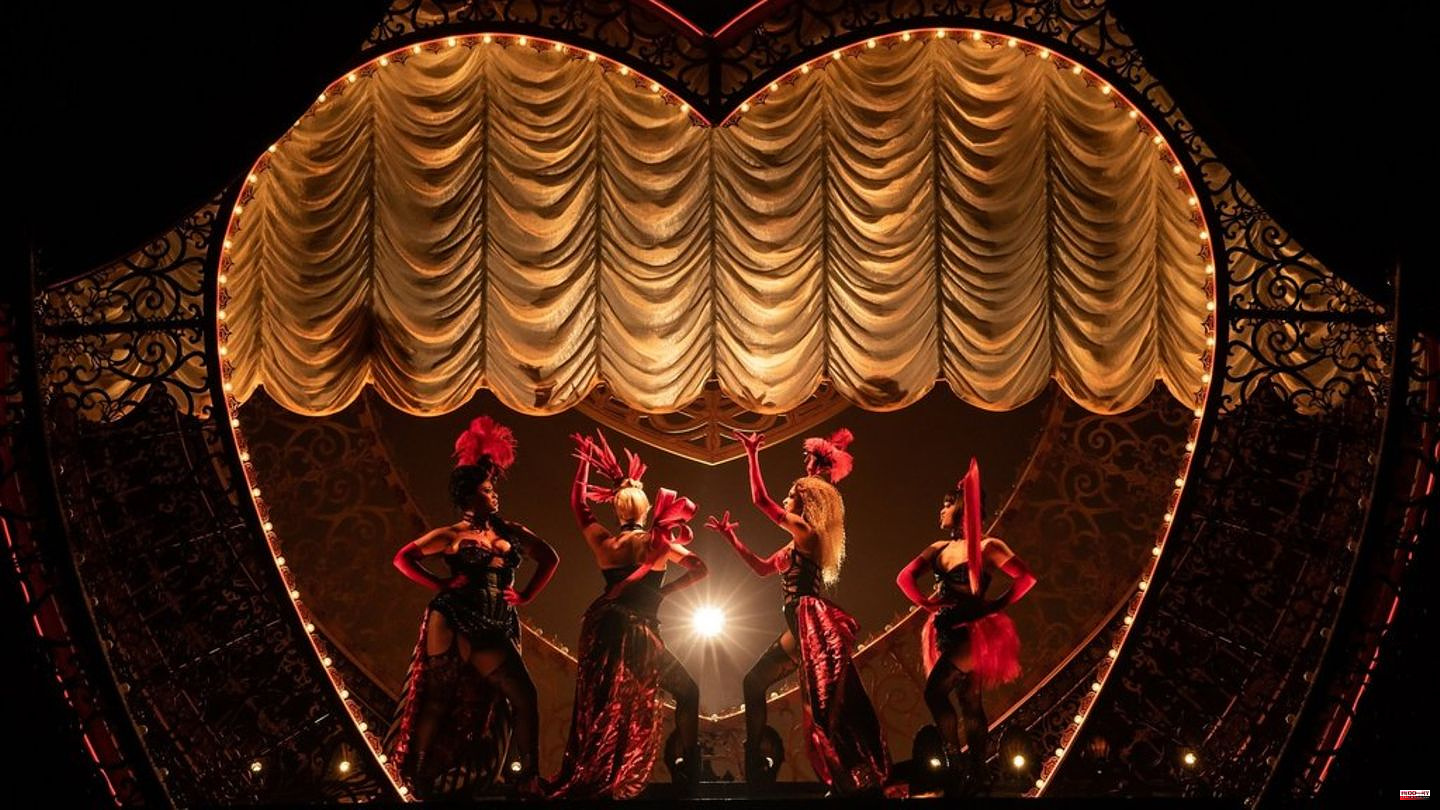 German musical fans can look forward to a new, spectacular show. After the success on New York's Broadway as well as in London and Melbourne, "Moulin Rouge! The Musical" starts in less than two months, on November 6th, in the Musical Dome Cologne. That's what musical fans can expect.

The musical is based on the Oscar-winning film "Moulin Rouge" by Baz Luhrmann (59), who recently attracted several million visitors to the cinema with "Elvis". Luhrmann also served as Creative Director on the live stage production of the play, which has already won ten Tony Awards and other international awards. "Moulin Rouge! The Musical" received the "Oscar of the Theater and Musical Scene" in the most important category "Best Musical", but also for choreography, costumes, music and stage design. But before the romantic story of writer Christian and his love Satine, the star of the legendary Moulin Rouge nightclub, can also inspire viewers in Germany, an intensive production process started.

Producer Maik Klokow (57) remembers: "Holding such a high quality international casting in the middle of a pandemic was an incredible challenge for everyone involved." The original creative teams from New York and London were connected via live stream to help decide who would make it into the 37-strong international and diverse cast. In addition to the requirements for voice, dance and acting, one thing was particularly important: "The Moulin Rouge is a place of diversity - everyone is welcome here. Our cast embodies everything that defines our production - the bohemian values ​​that are probably today are more topical than ever: truth, beauty, freedom, love," says Klokow.

Preparations are currently in full swing to bring the show to the stage. Under the direction of Sonya Tayeh (45), who has already worked with stars such as Kylie Minogue (54) and Miley Cyrus (29), the elaborate choreographies are rehearsed - from cancan to tango to modern dance. In addition to the well-known songs from the film such as "Lady Marmalade", "Your Song" and "Sweet Dreams", other pop anthems such as "Crazy" by Gnarls Barkley and Adele's (34) "Rolling in the Deep" merge together. Mega hits are also interwoven by Beyoncé (41), Rihanna (34) and Lady Gaga (36). The soundtrack consists of 75 songs in total. The show was nominated for a Grammy in the category "Best Musical Theater Album" in 2020 for the musical performance.

So that everything is in place before the premiere on November 6th, the cast is currently training almost every day on the rehearsal stage in Düsseldorf. On September 26th, the performers will move to the Musical Dome in Cologne for the final show setting. In order to shift the atmosphere of the Paris nightclub from the Seine to the Rhine, the Musical Dome is being extensively renovated for the first time since it opened 25 years ago. Large chandeliers and the all-red interior are designed to immerse viewers in the intoxicating world of Parisian bohème in the 1900s. Iconic parts of the scenery such as the famous red mill or the oversized elephant head are intended to create a special musical experience in combination with extravagant costumes, musical hits and complex choreographies. A total of over 20 million euros will be invested in the show, production and conversion.

Baz Luhrmann is already looking forward to the premiere of his film as a musical in Cologne. "I know Cologne's reputation for being known for its diverse culture and colorful life. I hope to be there for the premiere," says Luhrmann. Soon he will also accompany the rehearsals in Cologne.

Previews begin October 18; From November 6, "Moulin Rouge! The Musical" can be seen from Tuesday to Sunday in a total of eight performances. The musical is scheduled as a fixed open-end production exclusively in Cologne. Tickets are sold exclusively via the official website and are available from EUR 59.90.

1 Egocentric and Manipulative: Am I a Narcissist? How... 2 Star psychologists answer: Stefanie Stahl: "To... 3 Unhealthy personality disorder: after a relationship... 4 EU budget: Hungary faces cuts in EU funds worth billions 5 Crime: Number of corruption offenses increases by... 6 Study: Smoking can damage health for up to two generations 7 Switzerland: Cattle is rescued from Gülleloch and... 8 Switzerland: Cattle is rescued from Gülleloch and... 9 Australia: Sydney has a problem with cunning cockatoos:... 10 Record purchase Samassekou at TSG Hoffenheim before... 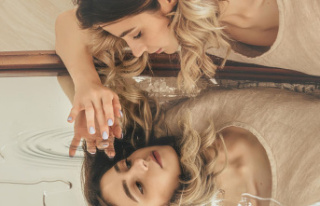 Egocentric and Manipulative: Am I a Narcissist? How...